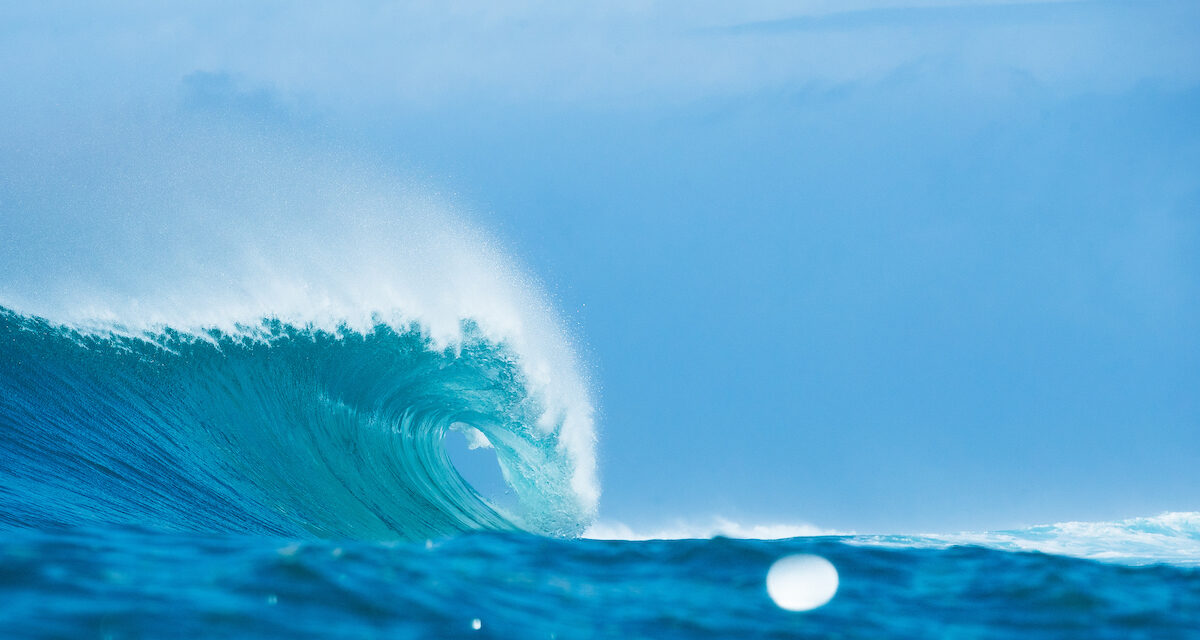 The World Surf League (WSL) Championship Tour (CT) season will officially begin on January 29, 2023, with the first competition taking place at the world-renowned Banzai Pipeline for the Billabong Pro Pipeline. The season, which runs until September, will feature the world’s best surfers competing in 10 events around the world. These regular-season events will lead up to the Rip Curl WSL Finals, where the top 5 men and top 5 women will compete for the coveted World Titles. 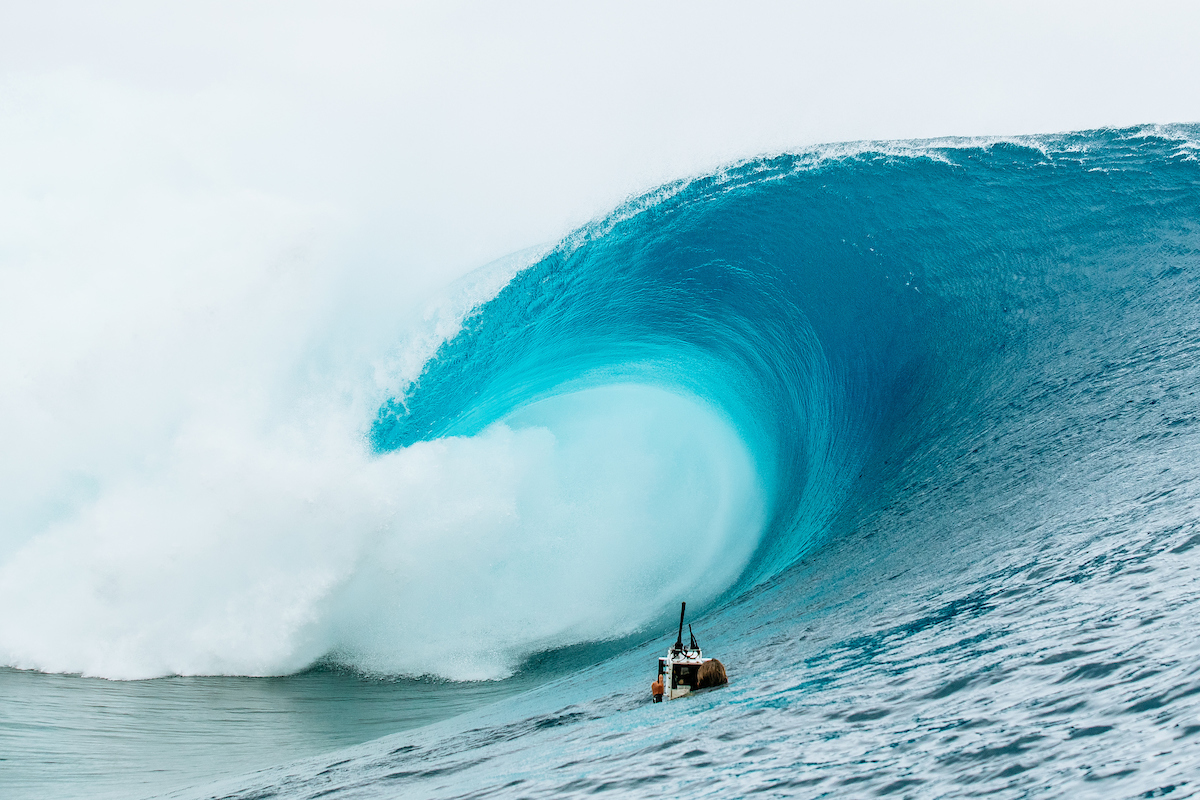 This season will be the second full year the WSL implements the revamped format, which includes the combined men’s and women’s schedule, the Mid-season Cut, and the one-day Rip Curl WSL Finals. The 2023 CT will continue to make history and pave the way for sports equality. 2023 marks the fifth year of equal prize money for all WSL-owned and operated events, having been the first US-based global sports league to achieve prize money equality.

Class of 2023 Ready To Make Their Debut

The men’s and women’s CT fields consist of the world’s best surfers who have qualified from the 2022 CT and the 2022 Challenger Series, as well as WSL wildcards and event wildcards selected by the WSL Tours and Competition team. The 2023 CT will witness a new rookie class take center stage, representing new regions around the world.

The 2023 CT will include 10 regular-season events in seven countries, starting in January for the Billabong Pro Pipeline. 36 men and 18 women will compete in the first five competitions. At each event, surfers will accrue points on the CT rankings. The Mid-season Cut will come into action following the Margaret River Pro, Stop. No. 5. The Mid-season Cut will reduce the men’s and women’s fields to 24 and 12, respectively. The 2023 Rip Curl WSL Finals will be held in Lower Trestles in San Clemente, Calif., where the men’s Top 5 and women’s Top 5 surfers will compete for the World Titles in the one-day, winner-take-all event. 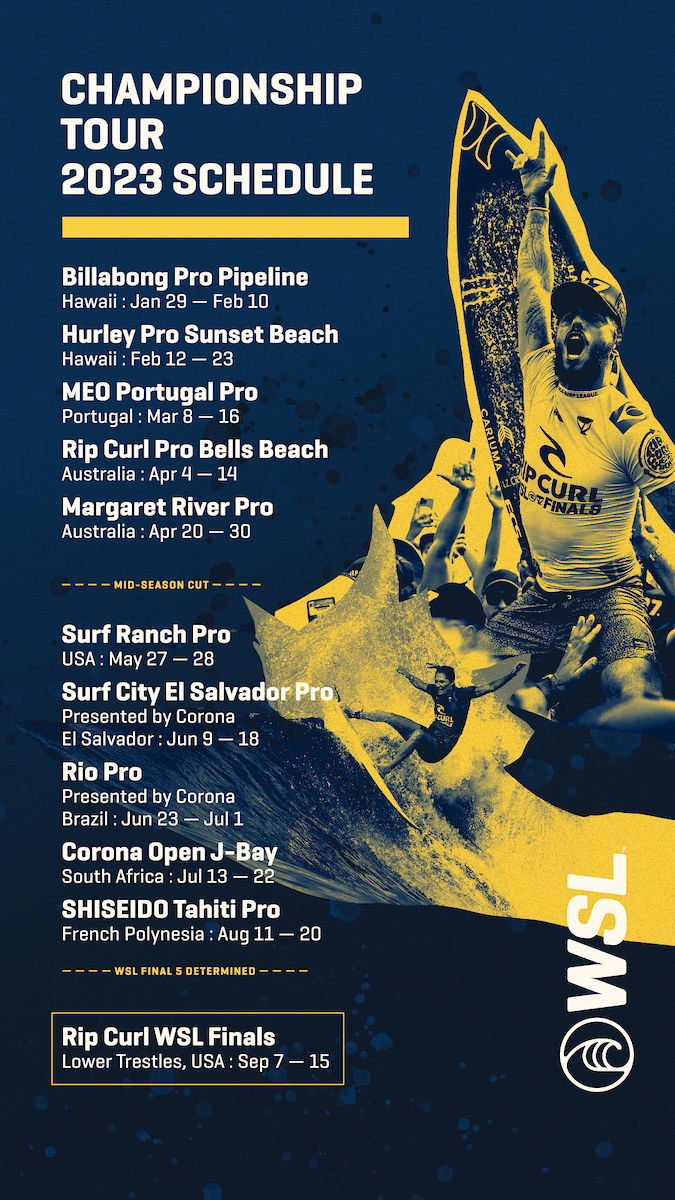 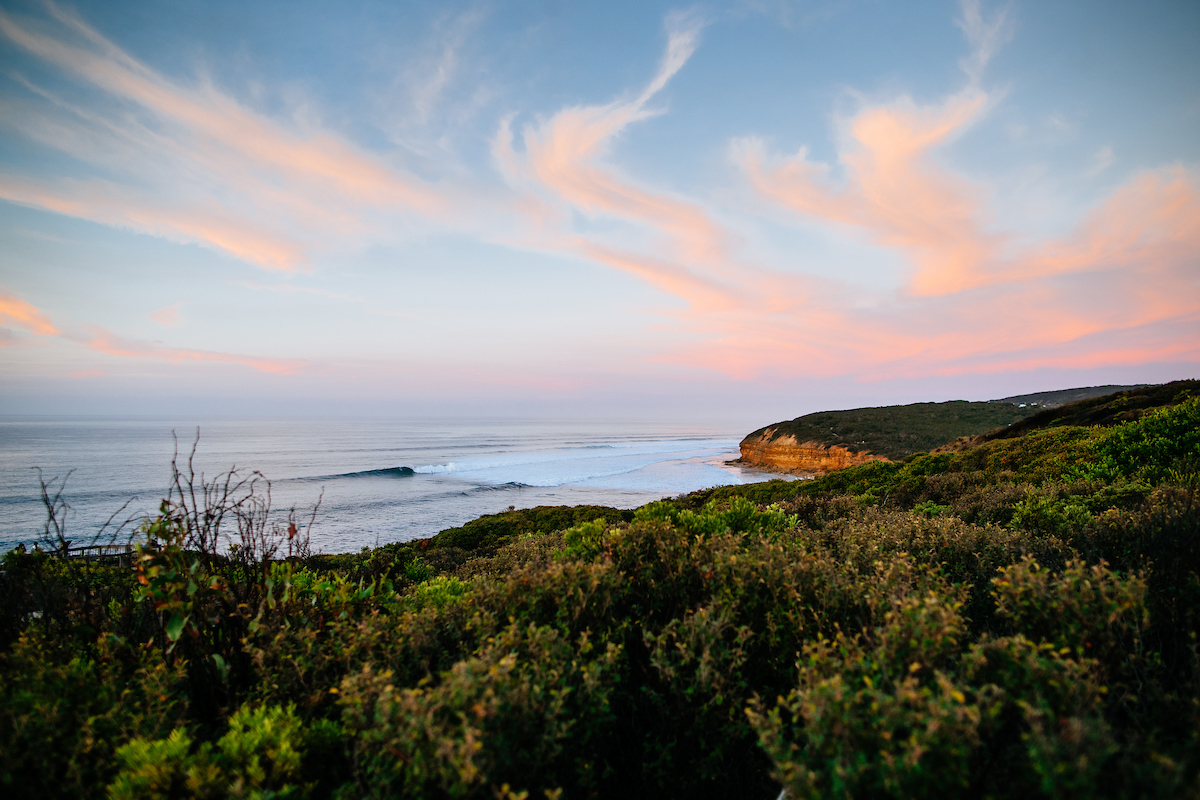 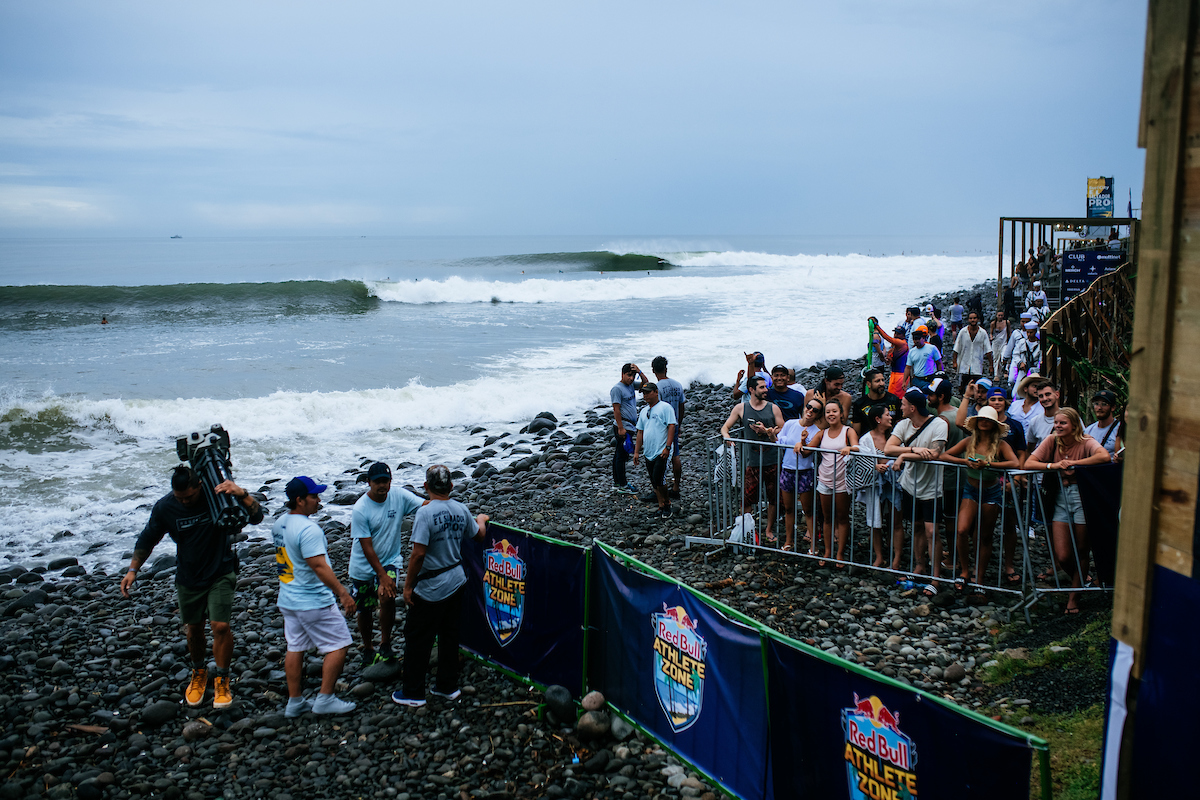 The 2023 WSL CT is the top of the hierarchy in the Olympic qualification system for the world’s best surfers. The WSL CT rankings at the end of the 2023 season, starting at the Billabong Pro Pipeline and ending at the SHISEIDO Tahiti Pro, will determine 18 (10 men and 8 women) of the 48 spots at the Paris 2024 Olympic Games.

Located in the middle of the “Seven-Mile Miracle” on Oahu’s North Shore, Banzai Pipeline is one of the most iconic and challenging waves in the world. Known for its fast and powerful barrels that break over a shallow reef, it has long been a benchmark to which other waves are measured and is the proving ground for surfers hoping to make a name for themselves. Last season saw the first full-length women’s Championship Tour event at Pipeline. The women clearly demonstrated they have a place in the lineup and will return this year to showcase their talent at the world-renowned wave.

Watch LIVE
The Billabong Pro Pipeline will open on January 29 and holds a competition window through February 10, 2023. Once called ON, the competition will be broadcast LIVE on WorldSurfLeague.com, the WSL’s YouTube channel, and the free WSL app. Also, check local listings for coverage from the WSL’s broadcast partners.