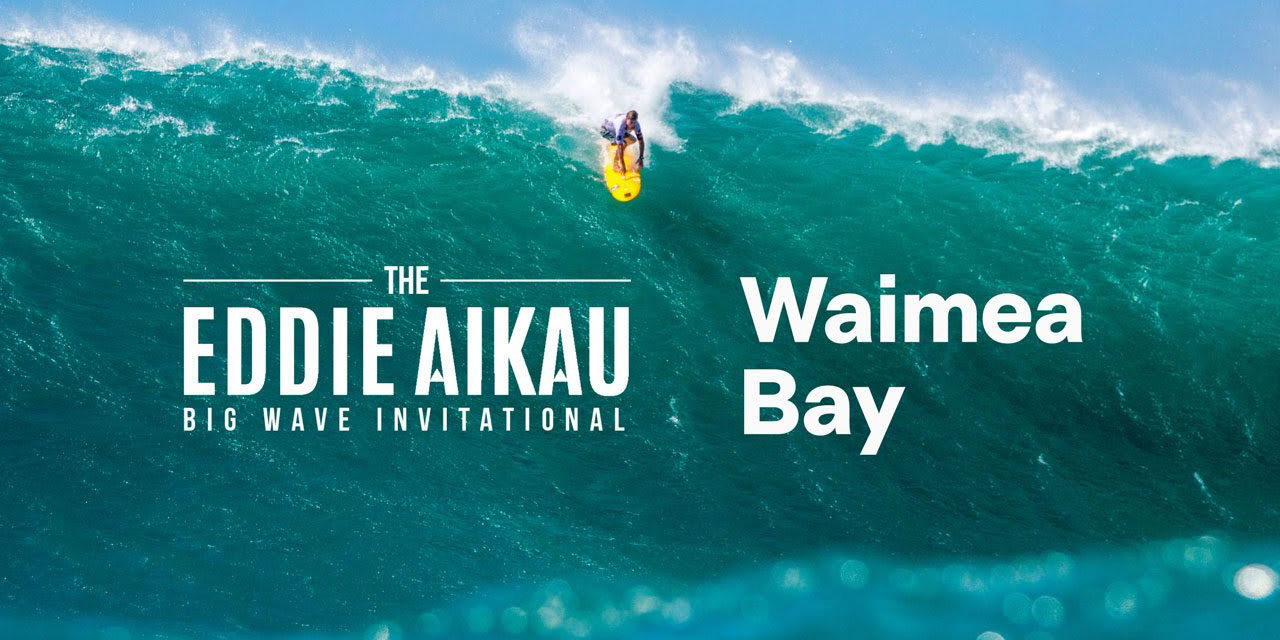 What an event – the 10th Eddie Aikau Invitational. The competition brings together 40 of the world’s big wave surfers, professionals and local Hawaiian surfers, in memory and celebration of Hawaiian waterman Eddie Aikau. It’s held at Waimea Bay on the North Shore of Oahu and only runs when the waves are consistently 30ft+, which is why it’s only run nine times since it began in 1984.

This year was the first time the female big wave riders were invited to surf alongside the men. Emily Erickson, Keala Kennedy, Justine Dupont, Makani Adric, Andrea Moller and Paige Alms all competed in front of a crowd of 20,000 people gathered to watch the surfers ride huge maxed-out Waimea Bay. The event was won by a young Hawaiian on-duty lifeguard, Luke Shepardson, who beat some of the world’s best big wave surfers after being allowed to have the day off to compete in the Eddie.

If you’ve time, then watch the video of the event, it’s fascinating!