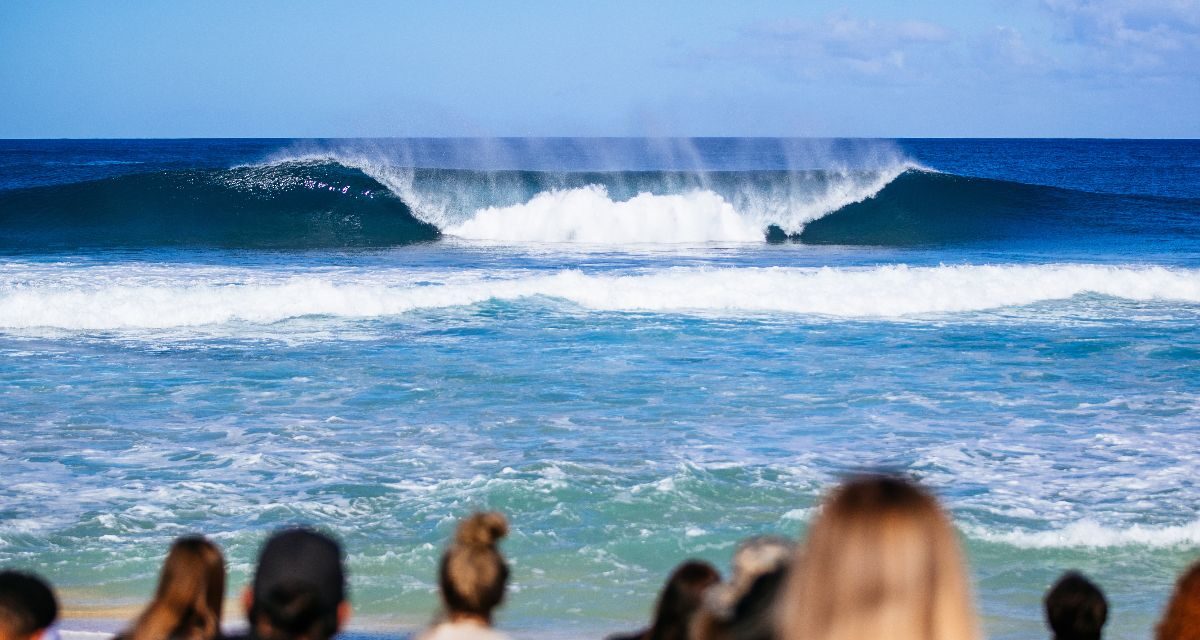 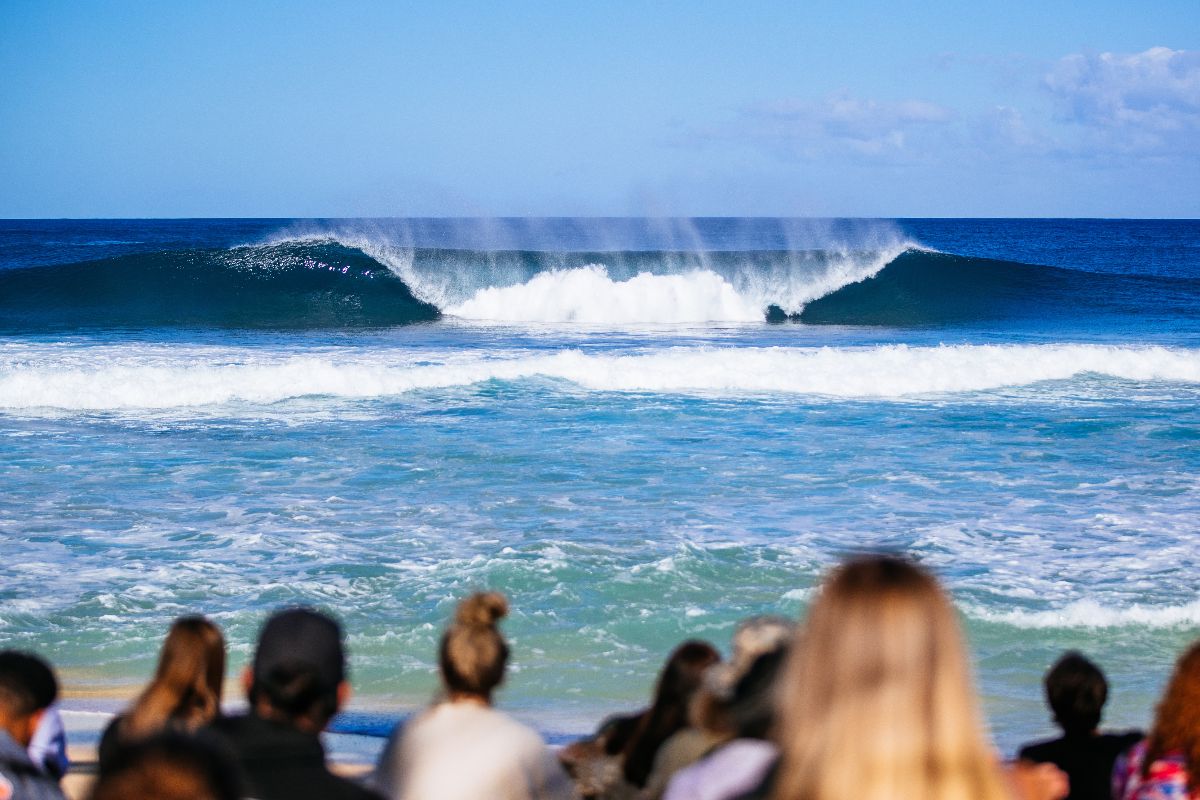 The World Surf League (WSL) Tours and Competition team confirmed the official competitor lists for the 2023 Championship Tour (CT) season. The 2023 WSL CT will feature the world’s best surfers, as determined by the top-ranking finishers on the 2022 CT and 2022 Challenger Series, as well as the season and event wildcards selected by the WSL Tours and Competition team.

Starting on January 29, 2023, the new CT class will compete in the fully redesigned CT framework for the second year. Men and women will compete in the same CT venues, with an equal number of competitions and equal prize money. The CT format will kick off the season at the Billabong Pro Pipeline, will see the Mid-season Cut at the season’s halfway point, and will conclude at the Rip Curl WSL Finals, where the WSL Final 5 men and women will battle for the World Title.

“We’re excited to welcome and officially confirm the new class of Championship Tour competitors,” said Jessi Miley-Dyer, WSL SVP of Tours and Head of Competition. “We’re coming off of a groundbreaking season with the first-ever combined schedule for the men and women and the continuation of equal prize money, and we will continue to make history in 2023 and beyond. 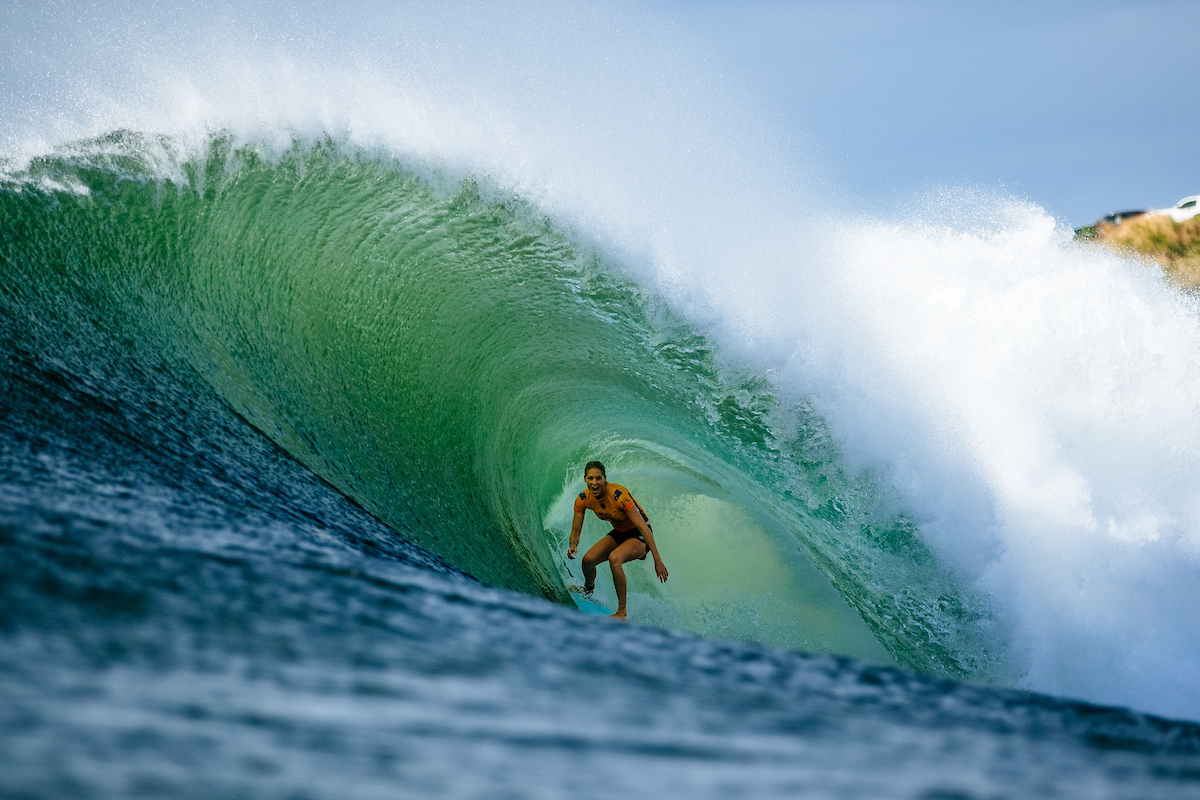 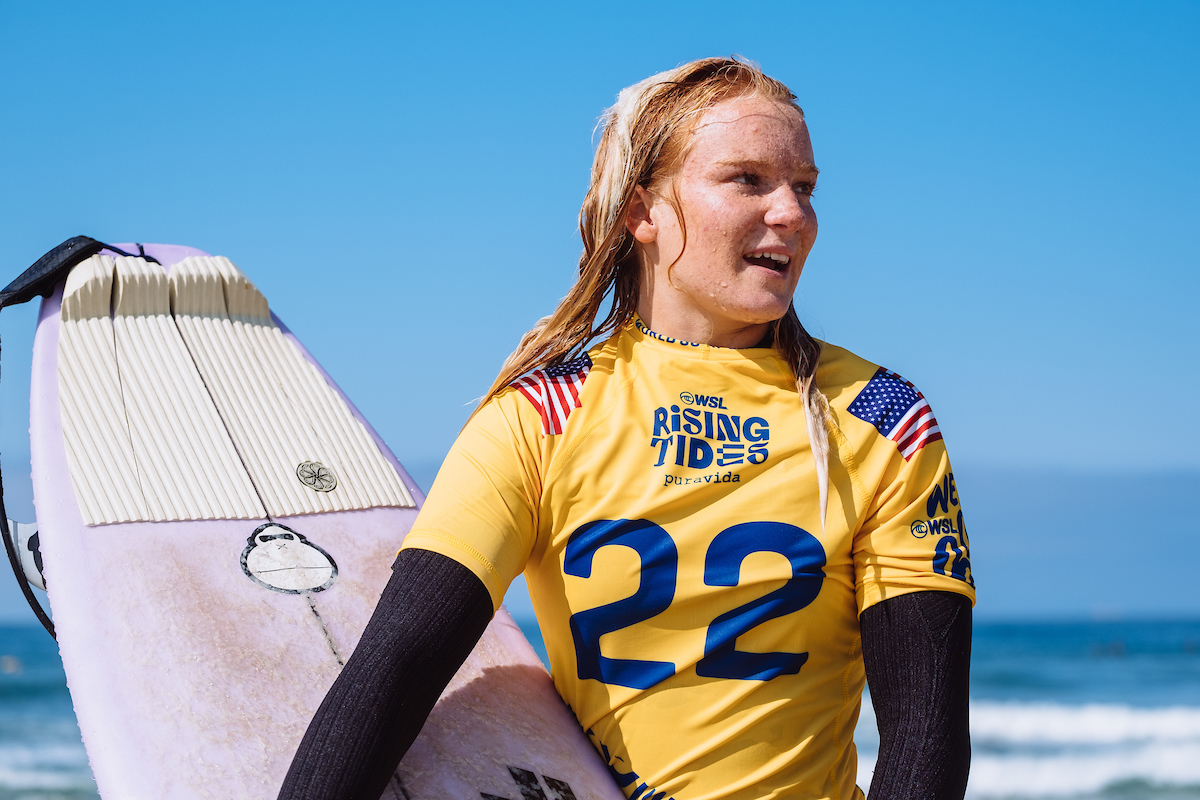 “We have so much to celebrate as the 2022 season comes to a close, and we look forward to next season. We’ll have world-class athletes take center stage representing new countries on the CT, with Ramzi Boukhiam representing Morocco and Rio Waida representing Indonesia. Our surfers are role models, paving the way for the next generation and showing the world what’s possible.”

The women’s 2023 Championship Tour will be contested by the WSL Top 18, made up of:

The men’s 2023 Championship Tour will be contested by the WSL Top 36, made up of: 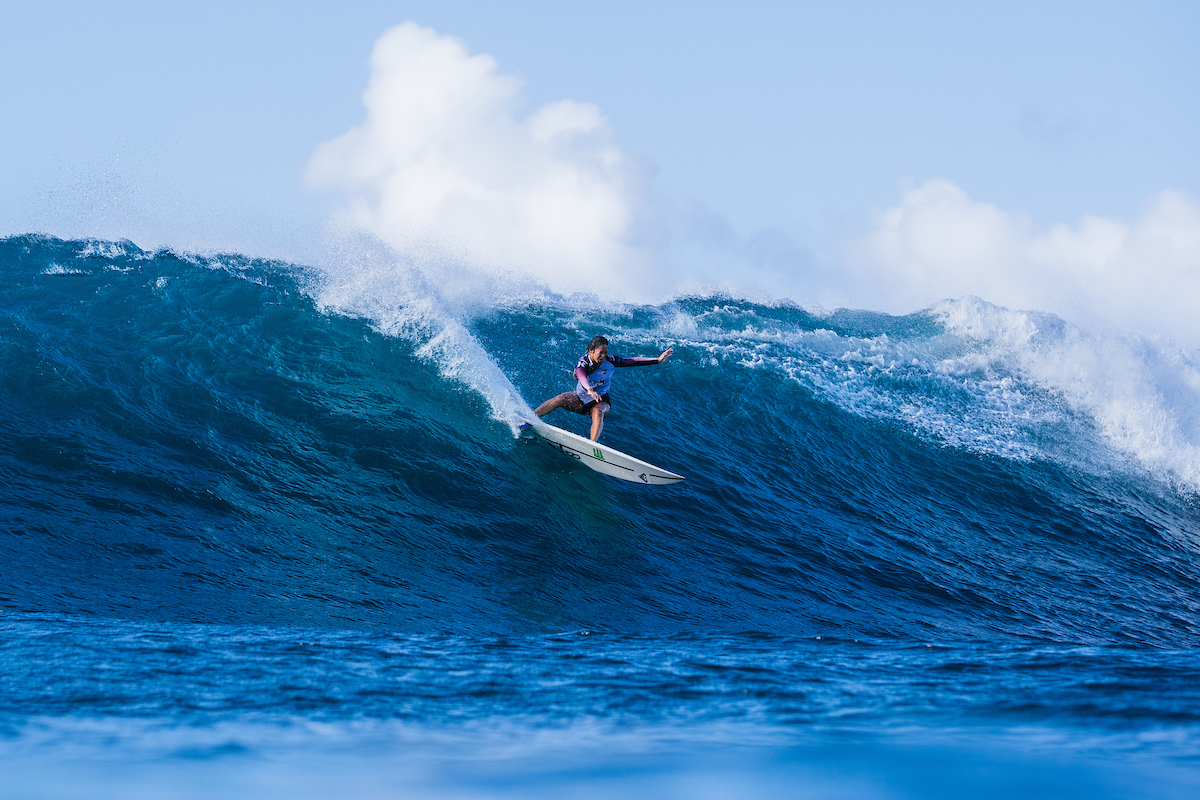 The 2023 CT season will start with 36 men and 18 women. Halfway through the season, the field will be reduced to 24 men and 12 women. The top-ranked surfers will automatically requalify for the 2024 CT, as well as continue on to the second half of the Tour, where they will be joined by one season-long wildcard and one event wildcard (two men’s wildcards and two women’s wildcards).

The WSL Replacement spot will only be available at the first five stops of the season before the Mid-season Cut. The 2023 WSL Replacements are Teresa Bonvalot (PRT) and Carlos Munoz (CRI). 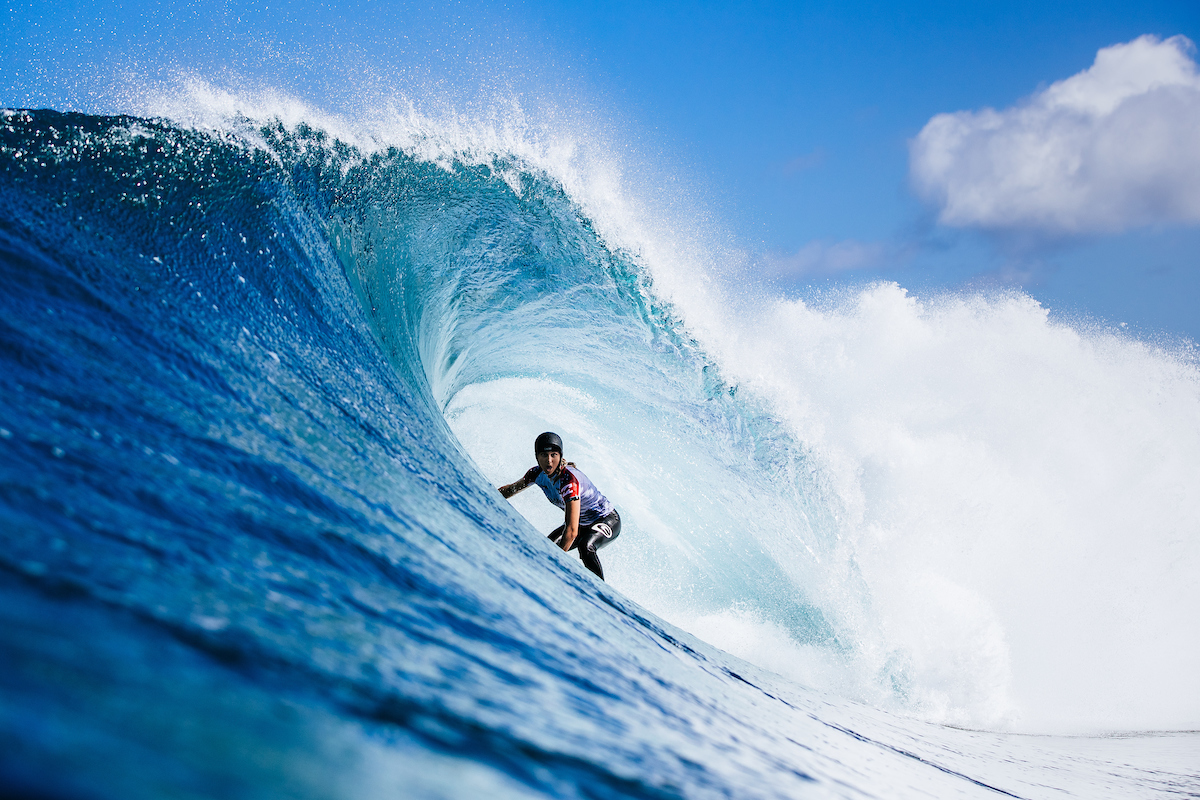