Lucy Small Is Here For Change 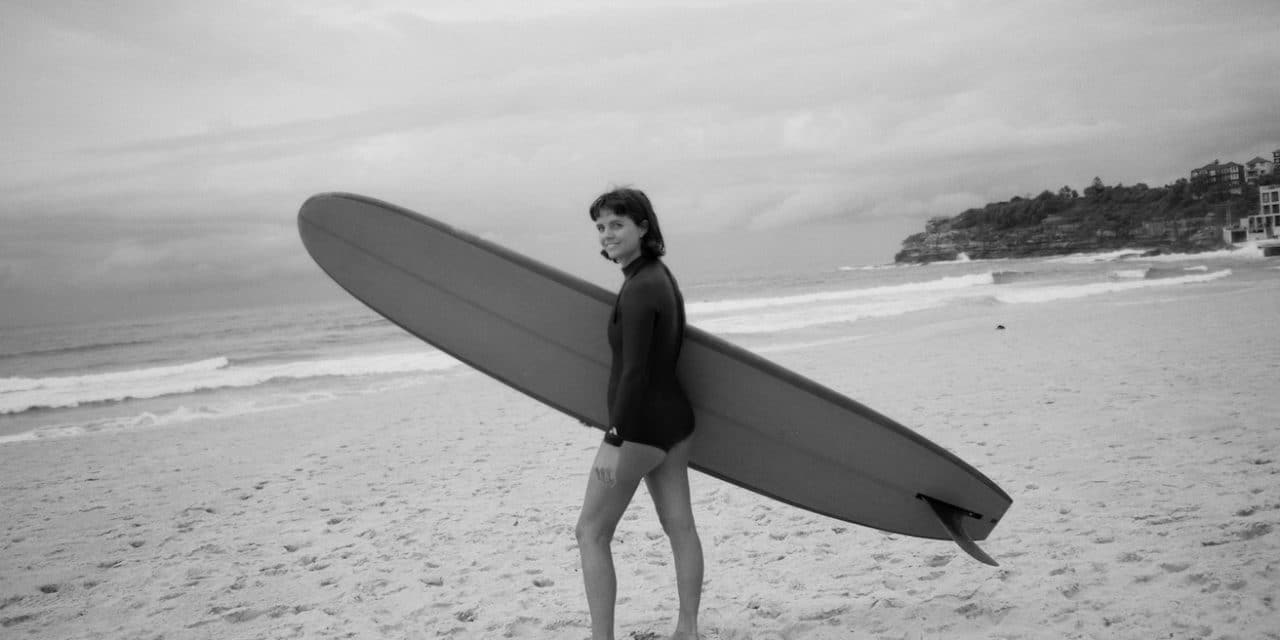 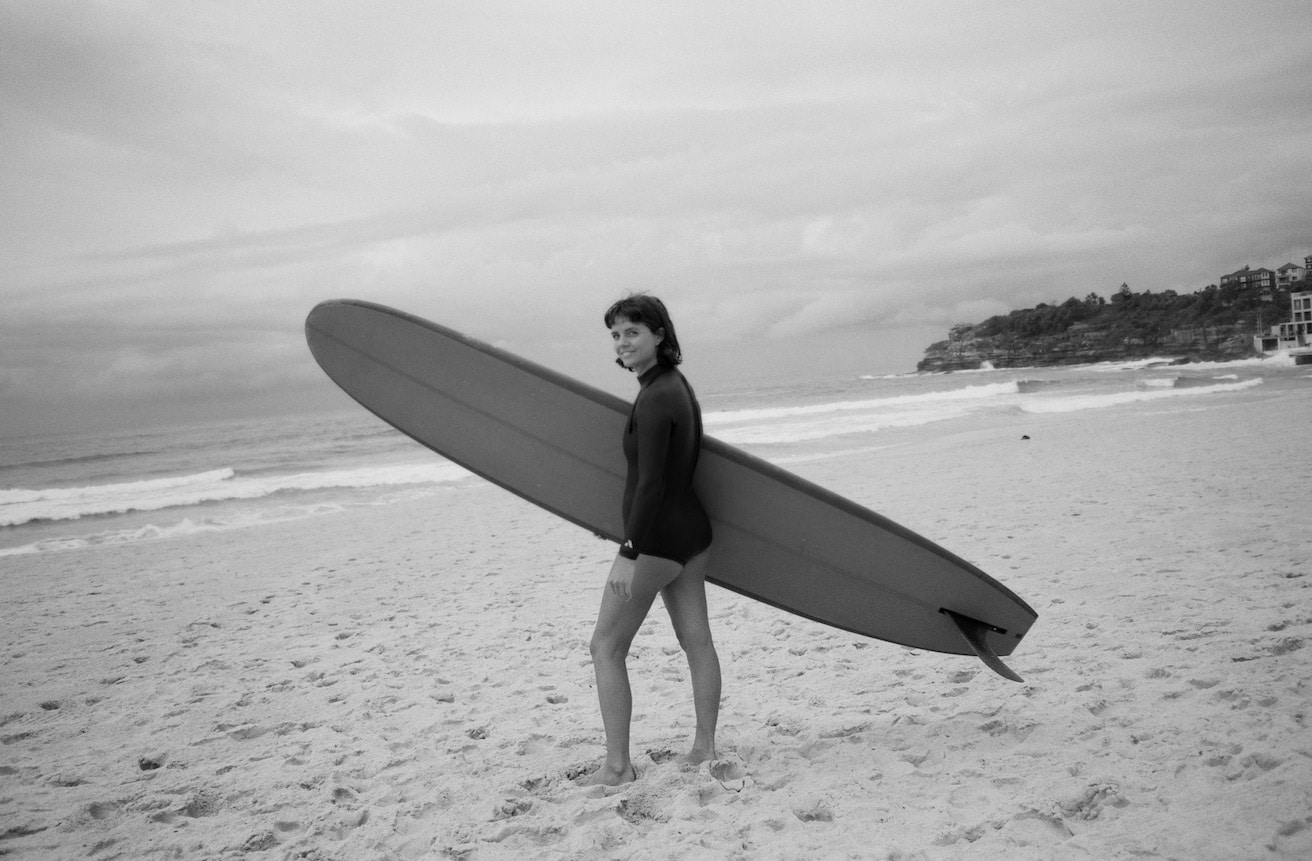 When Lucy Small, one of Australia’s best longboarders, received her winner’s cheque at a Sydney surf contest last year, it was worth less than half that of the men’s winner. But instead of just accepting it quietly – “which is what I guess over the years women surfers have been expected to do” – she called out the organisers from the podium. Surfdome spent a few days with her discussing the fallout, and the many obstacles still faced by young female surfers. 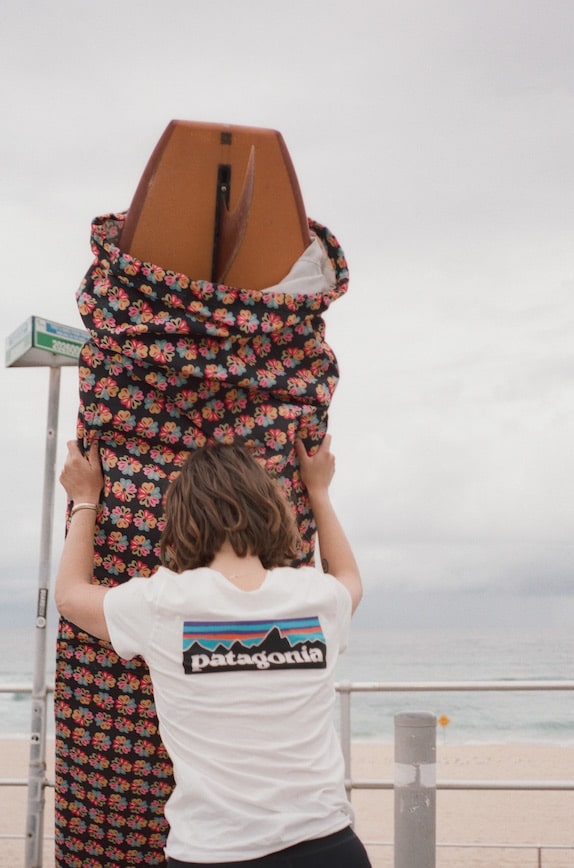 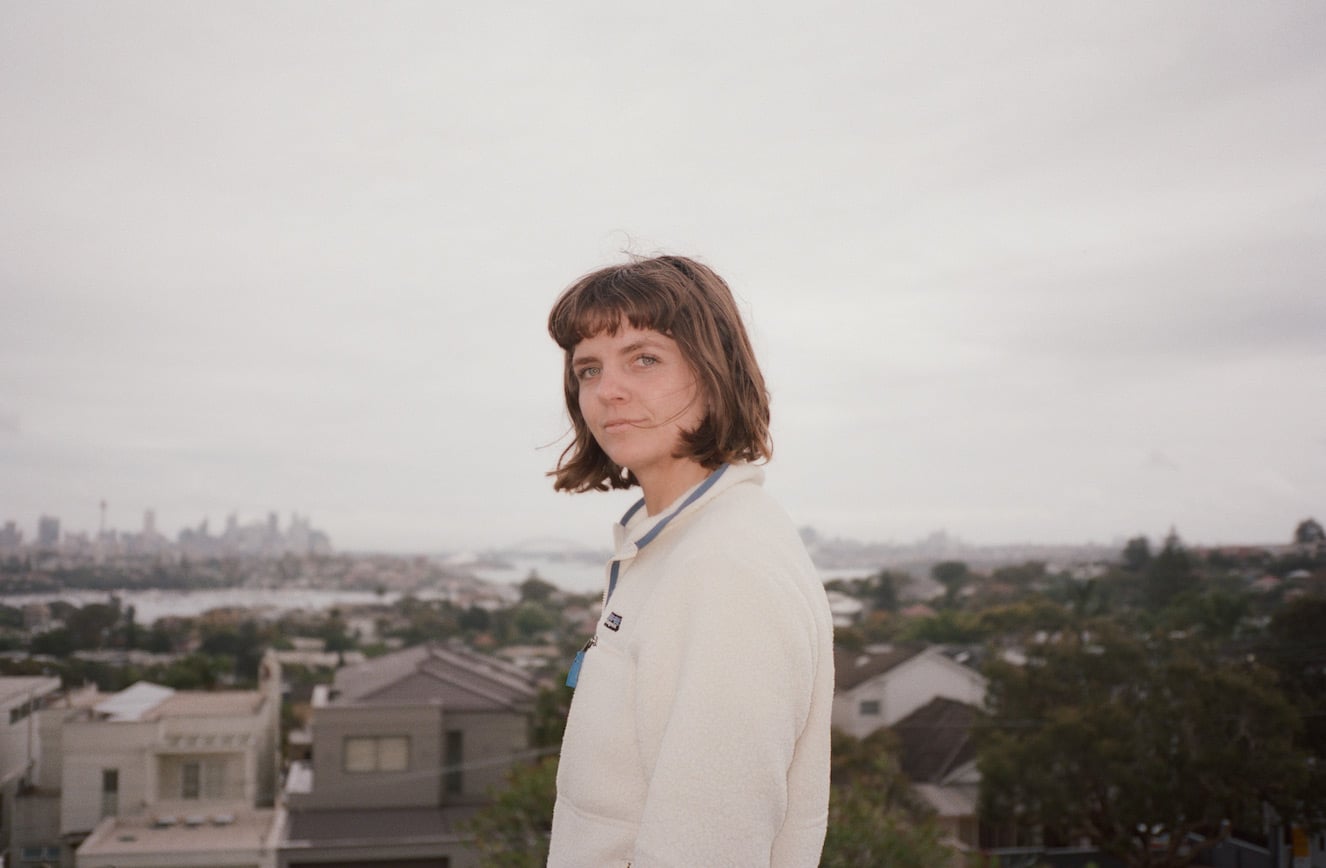