Where the Desert Meets the Ocean 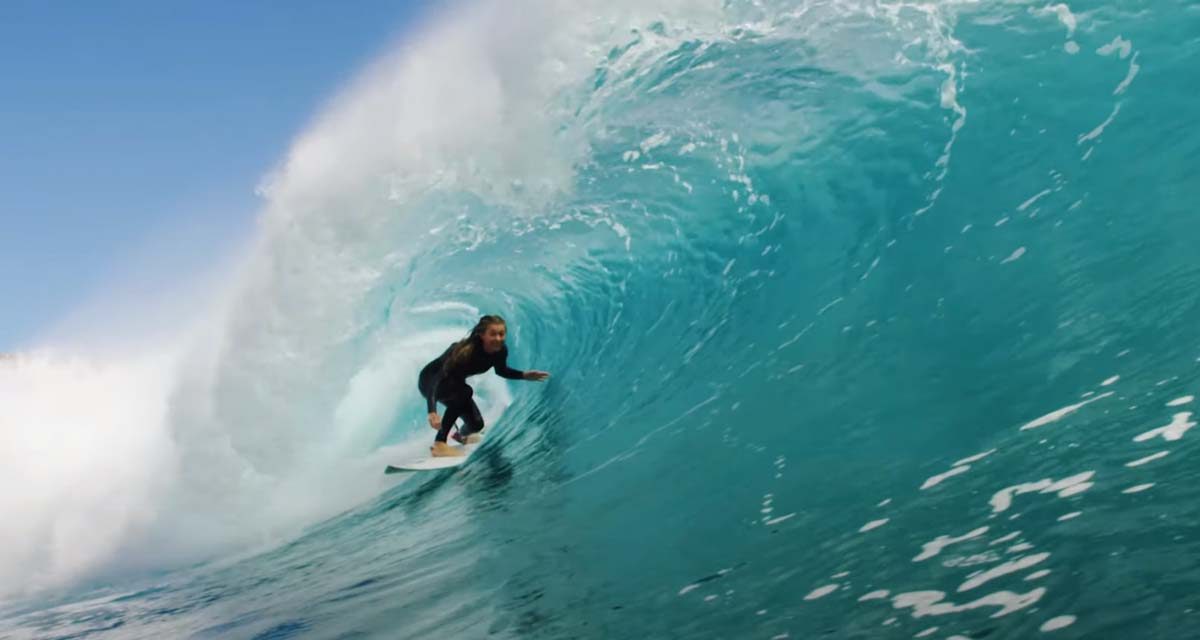 Growing up on Quobba Station, home to one of the best waves on Australia’s west coast, Imogen started surfing in her mid-teens alongside her father and three brothers. With a surfing style learned at The Bluff, a steep, fast and powerful lefthander, Imogen quickly showed signs of surfing greatness. Her fearless nature and sheer determination has since led her to surf some of the heaviest barrels that Australia’s coastline has to offer.