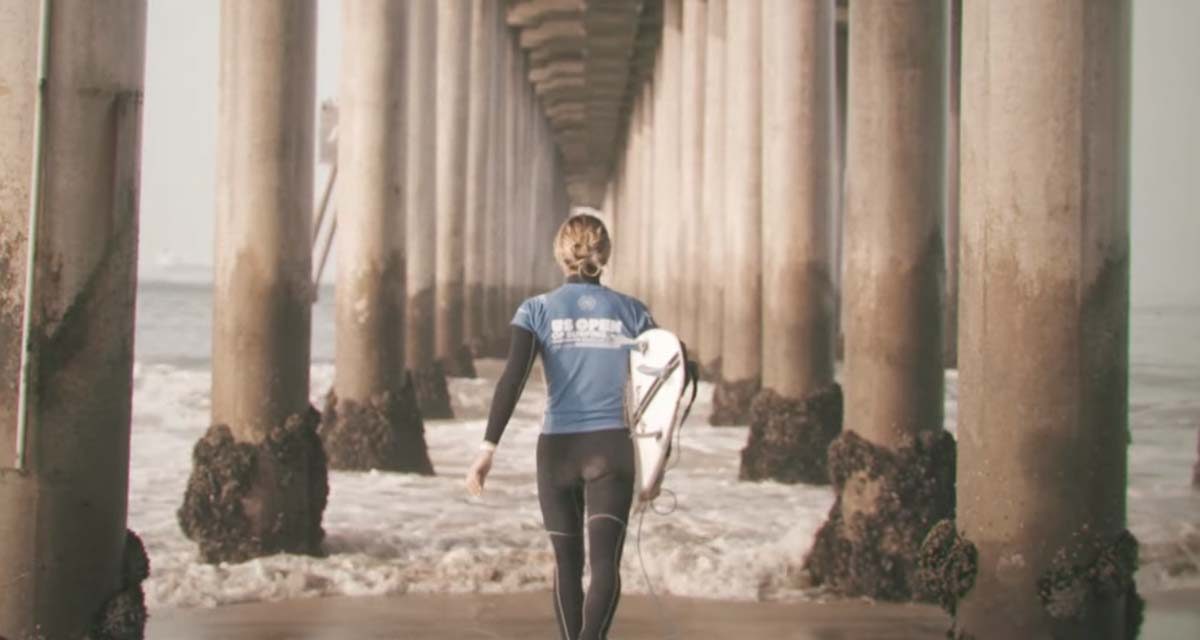 Hawaiian surfer Coco Ho begins her road to requalify for the Championship Tour. While she battles through the opening event of the Challenger Series, she examines how her iconic family’s legacy has impacted surfing, Hawaii, and her own stellar career at the highest level of the sport.

As bright, honest, and dynamic as the surfer herself, this four-part documentary series follows Hawaiian Coco Ho on her road to requalify for the Championship Tour. While Coco battles through the Challenger Series in California, Portugal, and France alongside her brother Mason, she examines how her iconic family has shaped her unique place in the surfing world. With her comeback campaign finishing on the North Shore, the series ends where it all began for Coco, creating a dramatic homecoming that will determine the next chapter of her already stellar career.