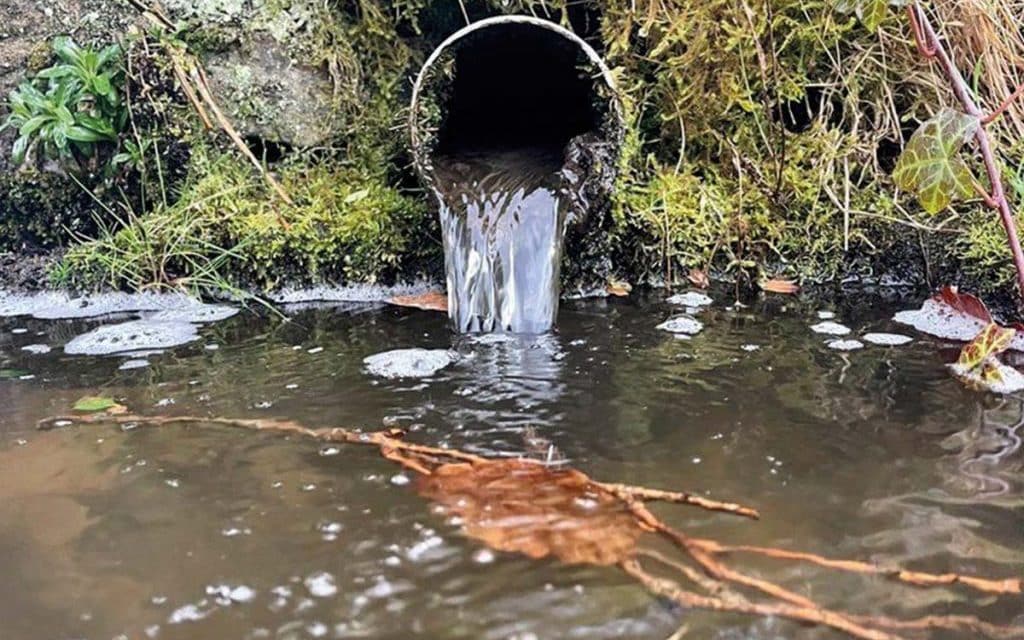 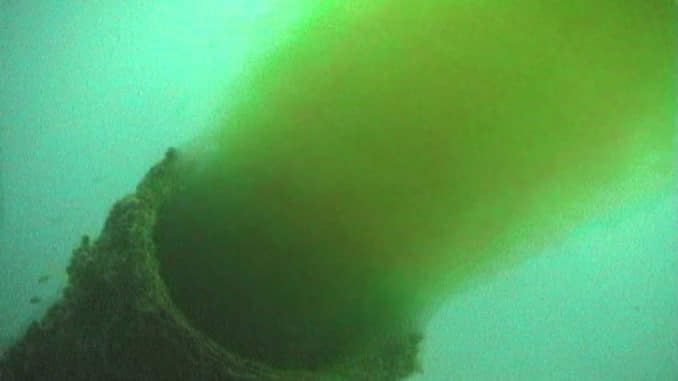 New data released by the Environment Agency, today, shows that water companies were responsible for pouring sewage into river, lakes, estuaries and our seas a disgusting 372,500 times in 2021.

That’s an eye watering 2.6 million hours of sewage flowing into some of our most treasured ecosystems, where wildlife should be free to flourish and where we love to surf, swim and play.

This is ecological vandalism at a shameless scale. And so goes another day in the total shit show of the UK water industry.

One in five sewage overflows spewed out sewage over 60 times per year. 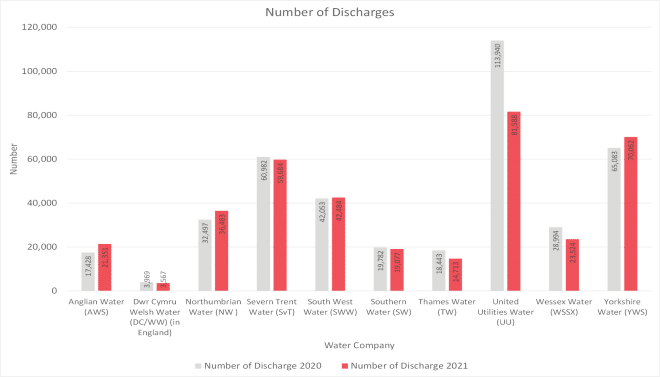 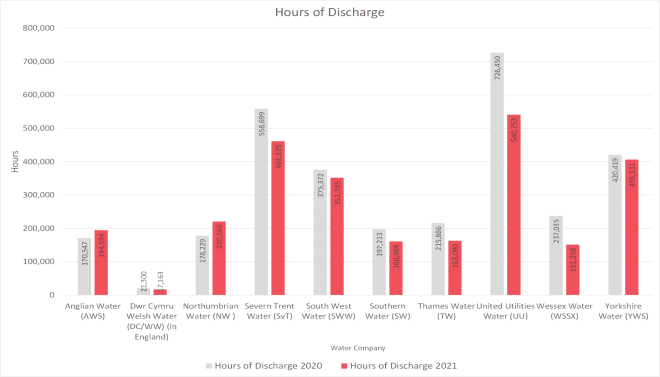 At this rate, an Environment Agency (EA) investigation should be triggered. But we know that the EA has had its budgets slashed and are unable to enforce properly. Allowing the water industry to ‘self-monitor’ is simply allowing them to keep pumping out pollution while pocketing the dirty profits.

A culture of contempt for the environment

The new data shows the extent of the sewage pollution scandal and shines an ever-brighter spotlight on the complete contempt the water industry has for the environment.

At the end of last year, we saw the launch one of the largest investigations the EA has ever launched, looking into over 2,000 water treatment works for illegally discharging sewage. And, as we speak, United Utilities are fighting the water industry’s dirty battle in the courts.

Can you believe that they’re trying to make it even harder for NGOs, campaigners and people like you and me to hold water companies to account? They’re looking to close the door on legal challenges against water companies for dumping untreated sewage into waterways. But campaigners are fighting back.

And to top it all off, a few days ago, Liv Garfield, CEO of Severn Trent, was quoted in The Telegraph saying that water companies haven’t done more to end sewage pollution ‘because it was not on their customers’ priority list’ and that the issue had not risen to public consciousness until 2020.

It was subsequently revealed that the issue of sewage pollution and protecting the environment was high up on Severn Trent customer priority lists years ago, as indicated in their very own surveys back in 2017. They are out of touch with the public and their own intelligence. We’re pretty sure that customers haven’t been calling for eye-watering water company pay and profits but this has never stopped them. 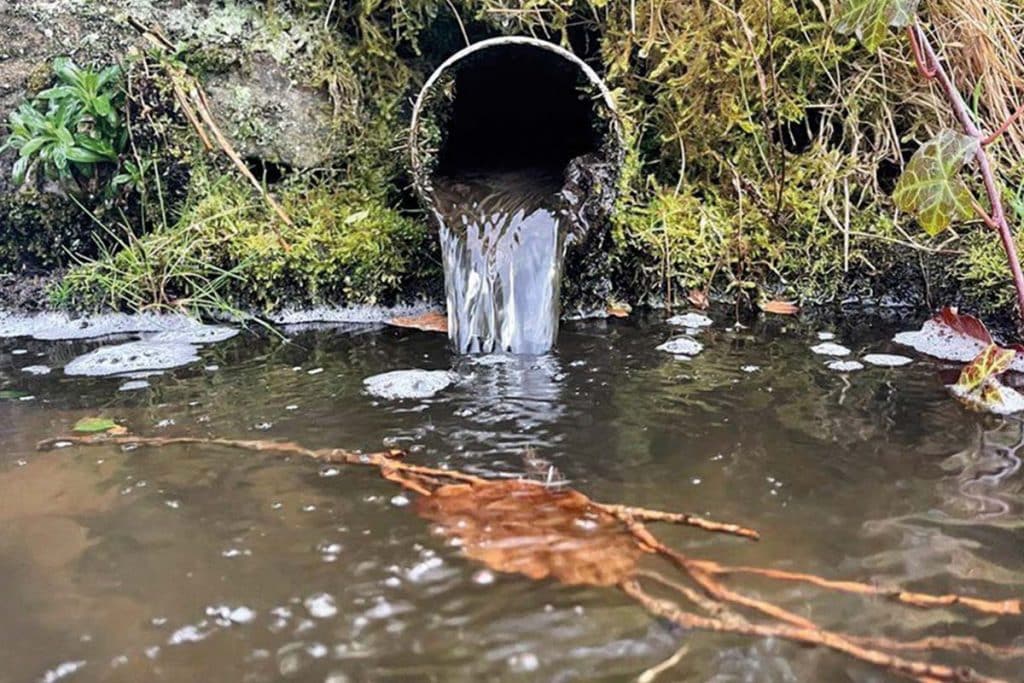 Water companies have been pumping untreated sewage into our waterways for millions of hours, and yet water company bosses have the gall to say tackling this “wasn’t on our customers’ priority list”. We’re pretty sure that customers haven’t been calling for eye-watering profits and salaries for water company executives but this never stopped them. These ill-gotten gains must be taken out of the pockets of industry fat cats and invested in protecting and restoring our rivers, and ending rampant sewage pollution. Water companies don’t have the right to ruin our wild blue spaces. Not now. Not ever.”

“Across the UK, people are demanding an end to sewage pollution and will be coming together in mass protest on 23rd April – we urge everyone who cares for our rivers and seas to join us in telling the profiteering polluters of the water industry just what we think of them.”

On the 23rd April, thousands of water lovers will be taking to the streets across the country, marching in 11 protests against 11 of the major water companies. The proud British public, raising their voice for people and planet and demanding water companies ACT NOW to end sewage pollution.