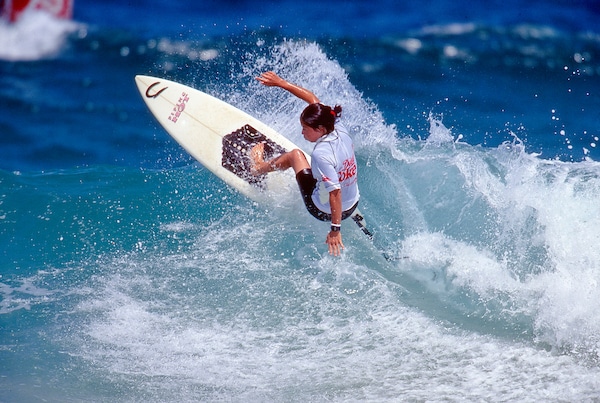 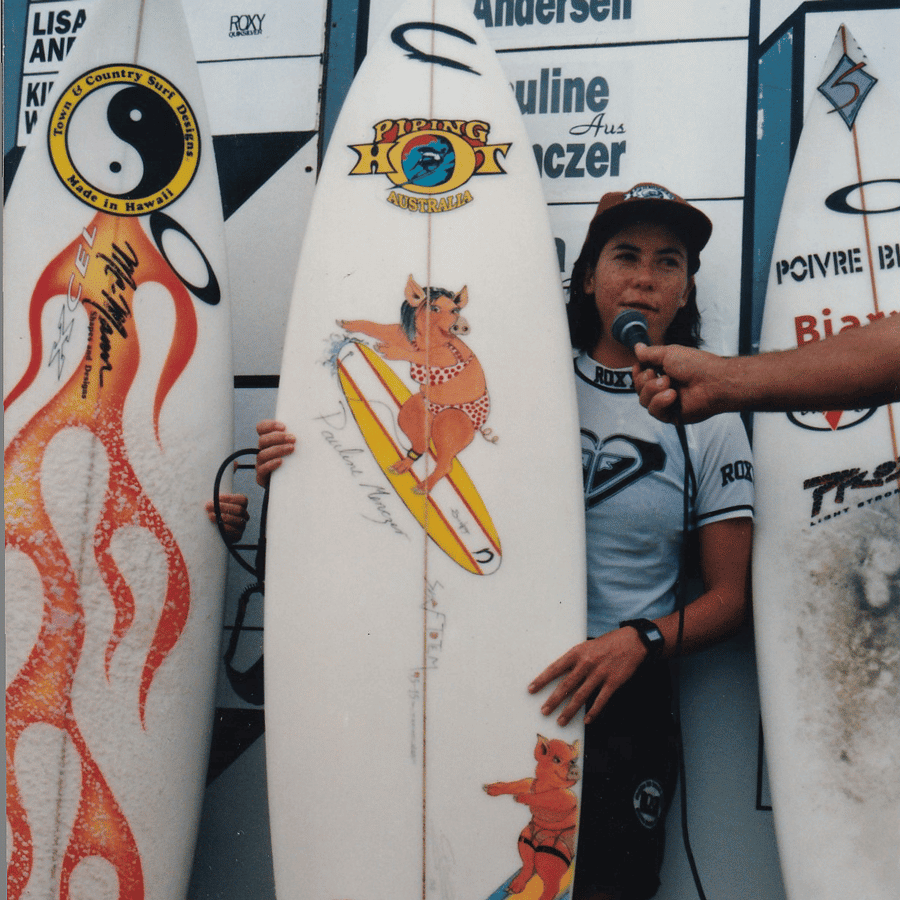 Pauline Menczer rose to prominence as a professional female surfer, pushing the boundaries and inspiring thousands of surfers along the way. Now, there is a new campaign named ‘Pauline in Bronze’ underway to solidify her contributions to the world of female surfing and its progression.

Menczer is known for her radical style and won a World Title in 1993. She paved the way for future generations, championing equality in surfing and leading the way for the female surfers we see dominating the CT today.

Pauline remains the only surfer from Bondi to claim a World Title. This is one of the many reasons as to why Girls Can’t Surf producer Michaela Perske has launched the campaign “Pauline in Bronze”. 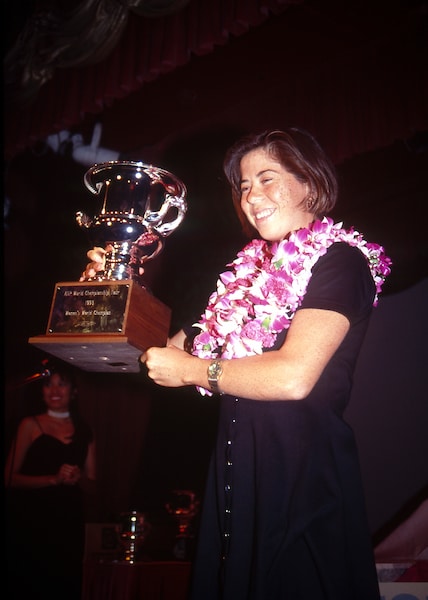 Perske explained the need for the project, stating: “It’s time to honour Pauline and her legacy with a permanent statue to acknowledge her legacy and inspire the next generation of young women to follow their dreams.”

He went on to outline the hurdles that Pauline overcame from the very beginnings of her surfing journey: “Bondi is where Pauline learnt to surf; at a time when she was often the only female ‘grommet’ in the line-up…Undeterred by the hostility she often encountered, there were a few locals who saw the champion in the making and encouraged her to stick at it…”

Pauline Menczer has very much been an unsung hero of the Australian surfing community and captured the hearts of the world in 2021 when surfing documentary Girls Can’t Surf featured her incredible story.

The documentary highlighted the fact that Menczer did not receive any prize money after winning her 1993 World Title, while the male champion was paid. People were quick to jump in and support the champion with people from around the world raising tens of thousands to give Pauline the reward she deserved.

Menczer’s story goes beyond the injustice and inequalities she faced, but also the perseverance in surfing with rheumatoid arthritis, of which she was diagnosed at a young age.

Despite this Pauline went on to have a successful career in surfing, winning a World Amateur Title in 1988, and the ASP championship in 1993. 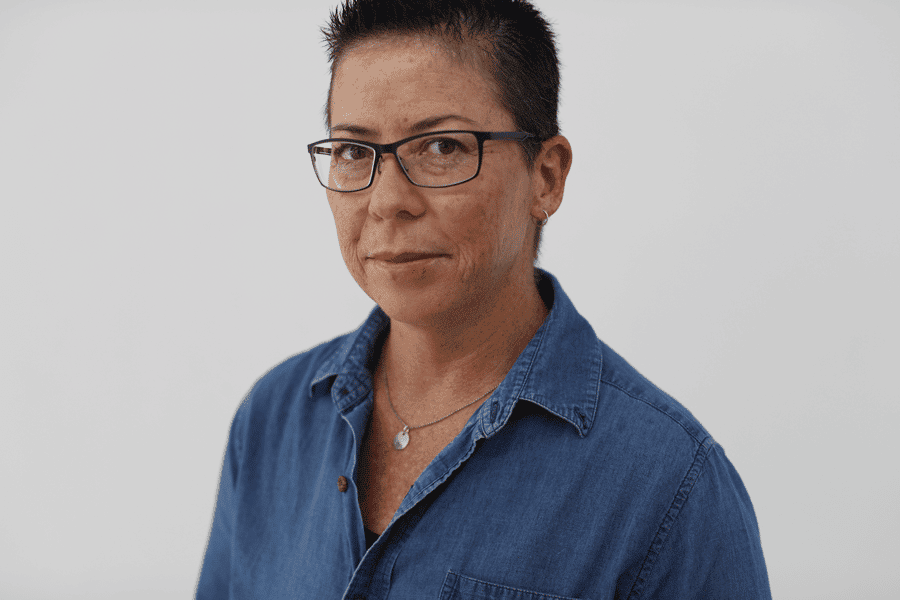 The campaign hopes to raise $150,000 and has gained widespread support around the globe. Most notably, the Mayor of Waverley, Councillor Paula Masselos has supported the campaign: “Pauline Menczer was one of a trailblazing generation of female surfers and her story is shortly to feature in Waverley Council’s new Bondi Story Room.”

Research has found that the there are very few women with statues in Australia, finding that the region of Canberra, for example, has no statues of women, and that the country has more statues of fruit than of women.

Organisers hope Menczer’s everlasting statue overlooking Bondi’s iconic beach will not only help to rectify those worryingly low numbers but also increase representation of women in Australia and inspire the next generation of changemakers to create a better, more equal future for women and girls in sport.

The research also found that three per cent of monuments are of women, with the majority of those being of Queen Victoria. Volvo Ocean Lovers Festiva land The Hidden Sea wines kicked off the fundraising with a $1,000 donation.

For more information or to support the fundraiser visit GoFundMe.com/PaulineInBronze.