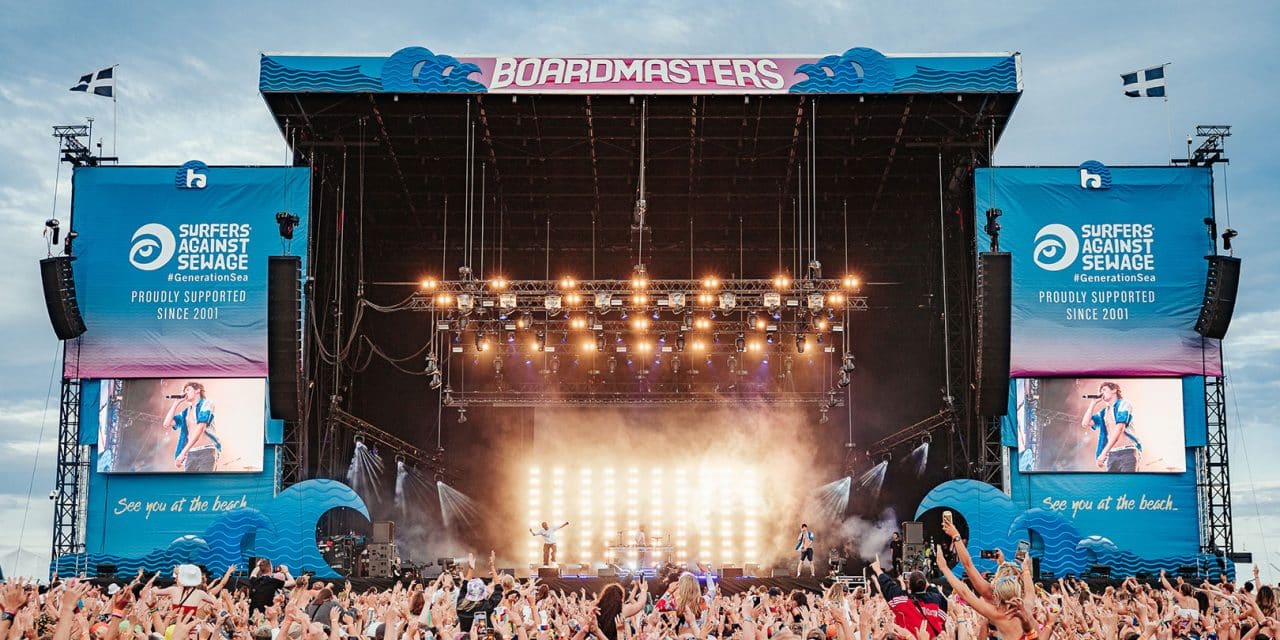 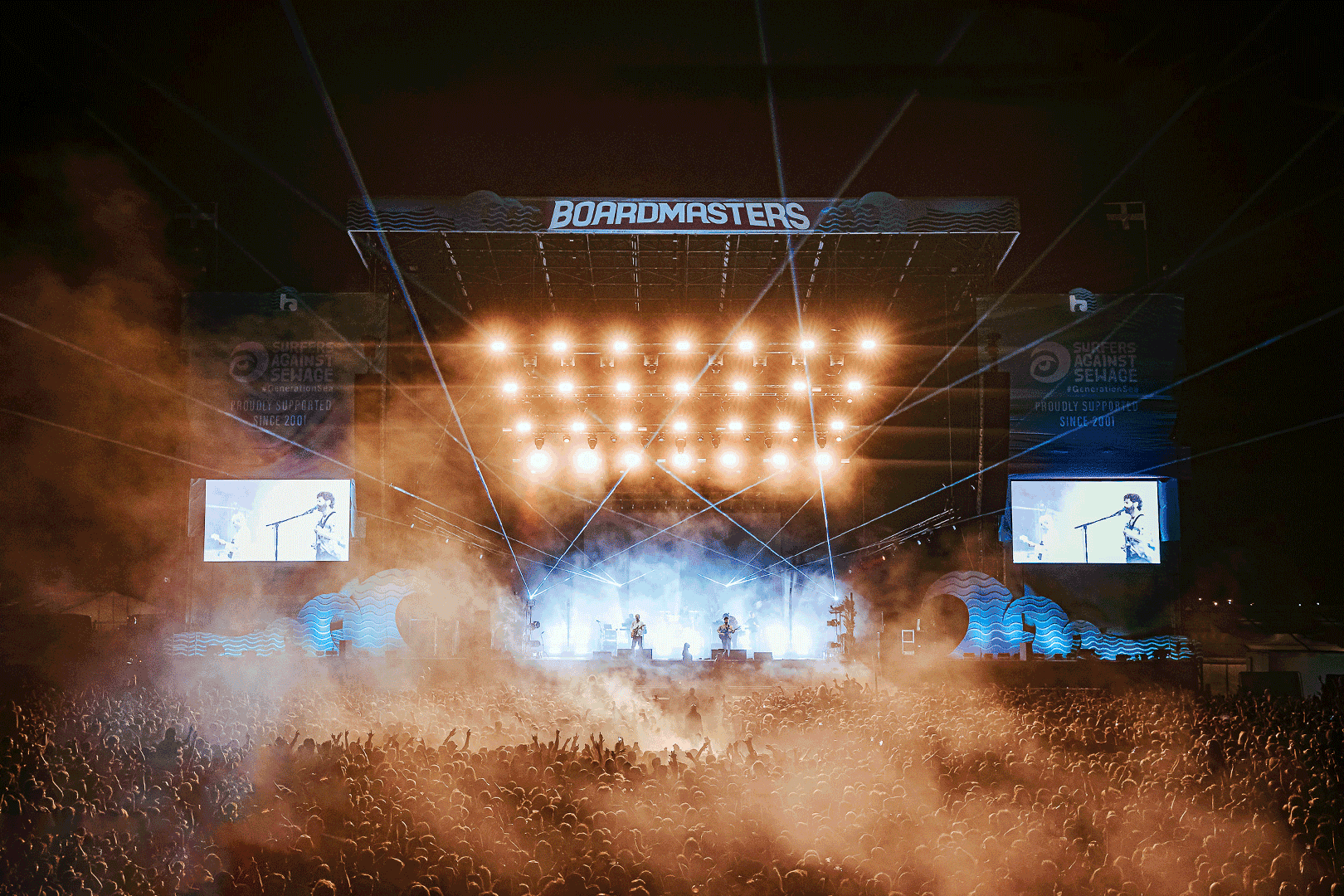 The second wave of acts for Boardmasters 2022 is announced today, as Day Tickets for this summer’s festival go on sale this week. The Lathums, Bombay Bicycle Club, The Wombats, Self Esteem, Mimi Webb and 60+ more join the line-up for Cornwall’s own surf and music festival which will be headlined this year by George Ezra, Disclosure and Kings of Leon. Taking place from 10-14 August 2022 across two stunning sites on the Cornish coast, Boardmasters’ sought after Day Tickets go on pre-sale on Thursday 4 February, and general on sale Friday 5 February (Wednesday and Thursday Entry Camping, VIP Camping, and 3 Day No Camping tickets have all sold out in record time). Fans can sign up for the Boardmasters Day Tickets pre-sale at boardmasters.com – we’ll see you at the beach. 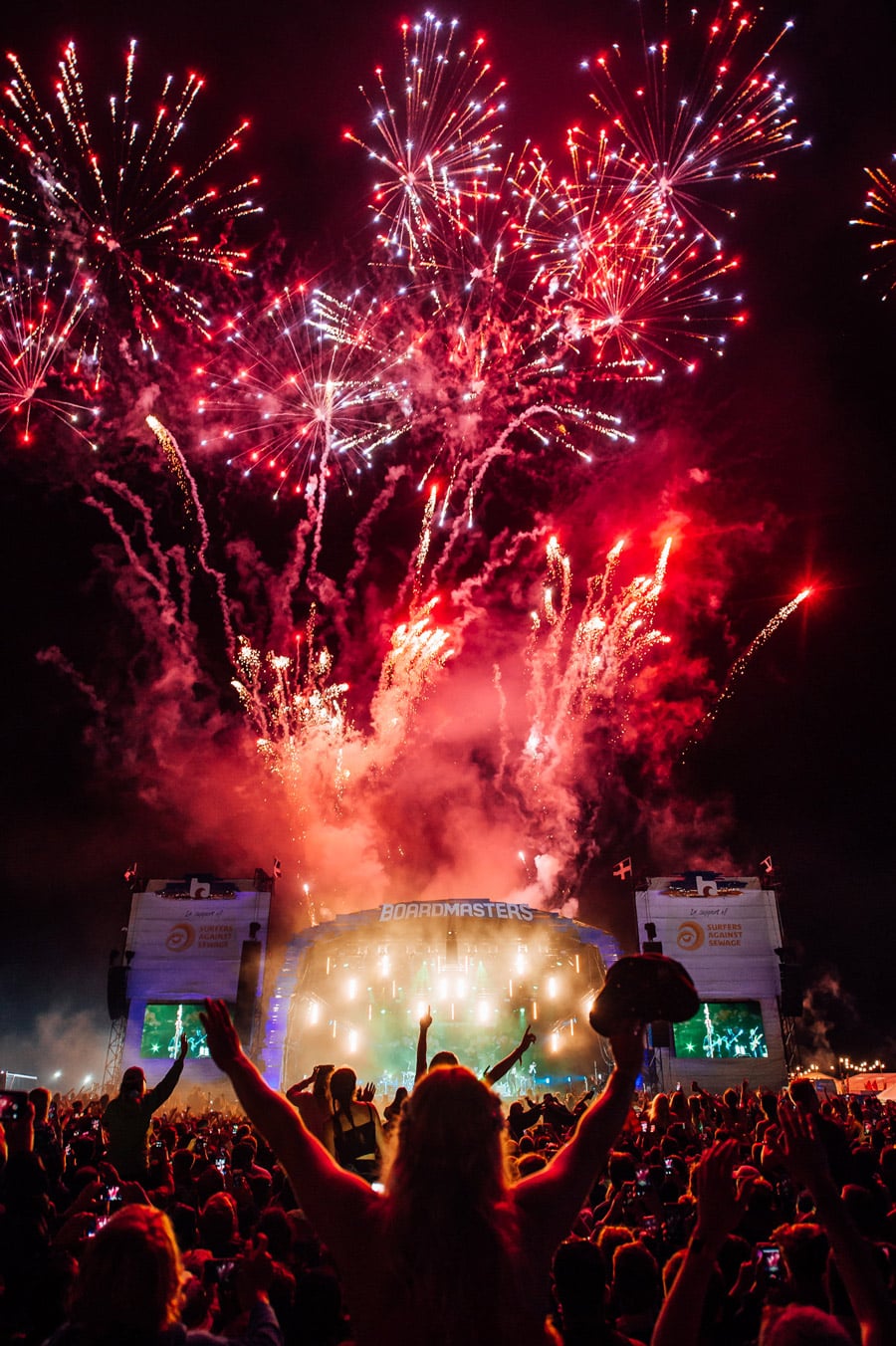 Bombay Bicycle Club are set to make a welcome return to Cornish shores. The London indie-rock four-piece released their acclaimed fifth studio album ‘Everything Else Has Gone Wrong’ in 2020, with the first single released from the album, Eat, Sleep, Wake (Nothing But You), hailed as a triumphant return to form for the band, marking the return of the band after a three-year hiatus. One of Britain’s very best live bands, Bombay Bicycle Club are sure to deliver an unmissable set at Boardmasters this summer.

The Wombats will be bringing all of the festival feels to Boardmasters 2022. The Liverpool trio have an arsenal of bangers from a career spanning 15 years, including Let’s Dance To Joy Division, If You Ever Leave I’m Coming With You, Greek Tragedy and Moving To New York. Scoring their first number 1 album just last month with ‘Fix Yourself, Not The World’, 2022 is looking like a huge year for The Wombats. 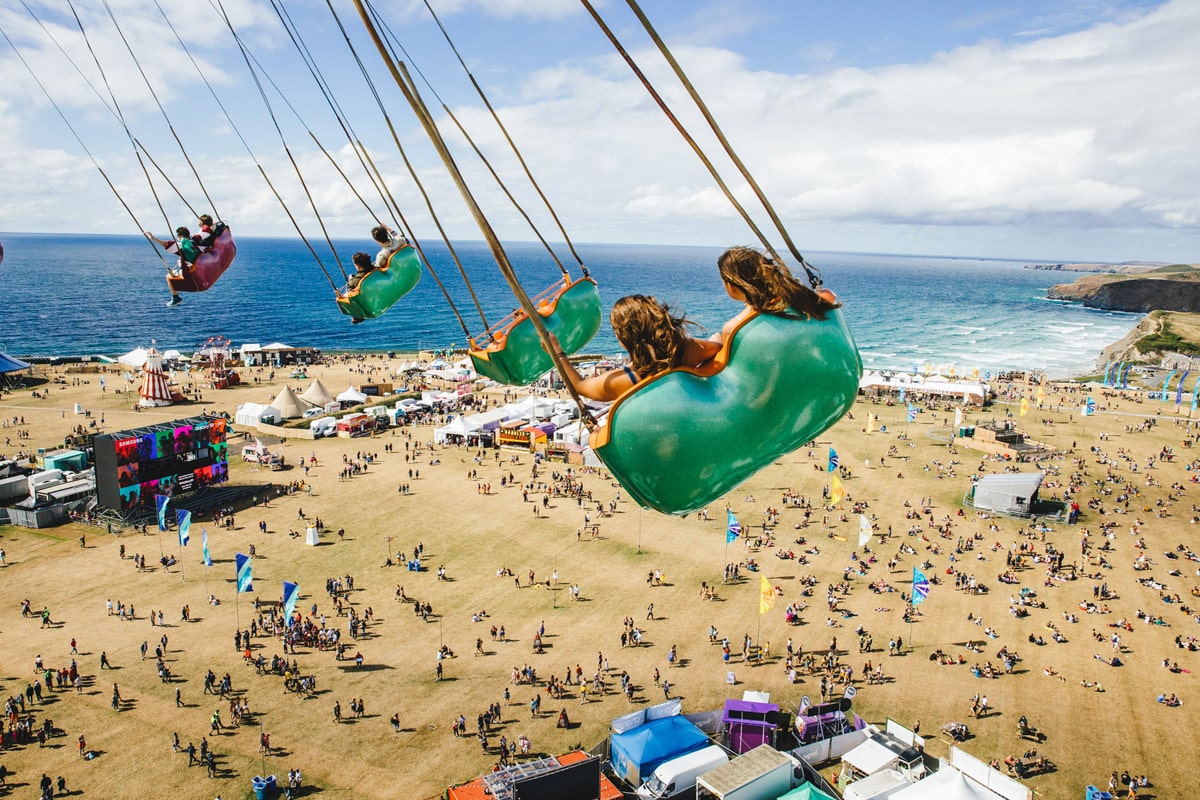 Wigan’s very own indie 4-piece, The Lathums join the Boardmasters line up for 2022. This follows a huge 2021 for the boys, whose debut album ‘How Beautiful Can Life Be’, released last November, immediately hit the top spot in the UK charts. They’re heading out on tour this year, including a stop off at Watergate Bay for Boardmasters. 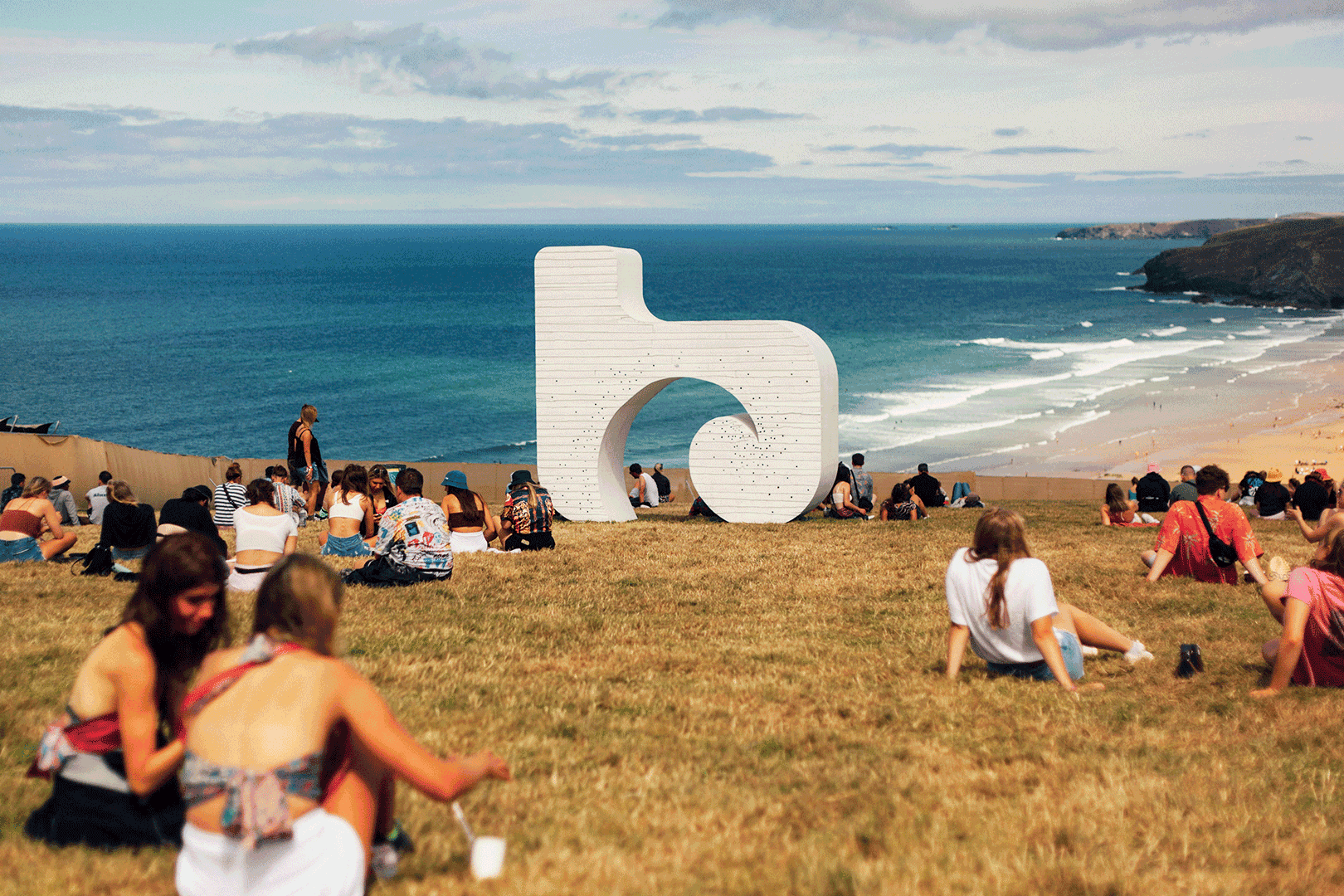 Also joining the line-up for Boardmasters 2022, I Do This All The Time hitmaker, one of the most exciting experimental popstars of the moment, and BBC Introducing Artist of the Year 2021 – Self Esteem, along with neo-soul songstress Greentea Peng, the emerging London rapper behind Peng Black Girls – Enny, and 21-year-old popstar and nothing short of TikTok sensation Mimi Webb. Plus also for Boardmasters, there’s West London’s Kurupt FM – stars of People Just Do Nothing and Kurupt FM: Big In Japan, as well as Holy Goof who’ll be taking to the decks with hits including Down For You, and alt-rockersPalace whose new album ‘Shoals’ is due for release this year. JC Stewart will be heading to Boardmasters, too, along with singer-songwriter and So My Darling hitmaker Rachel Chinouriri. A man needing no introduction – Jax Jones – who comes armed with a catalogue of festival floor fillers joins the Boardmasters line up alongside, Franky Wah, 220 Kid, Mall Grab and Flava D presents 3 Flavas. Find the full line-up here. 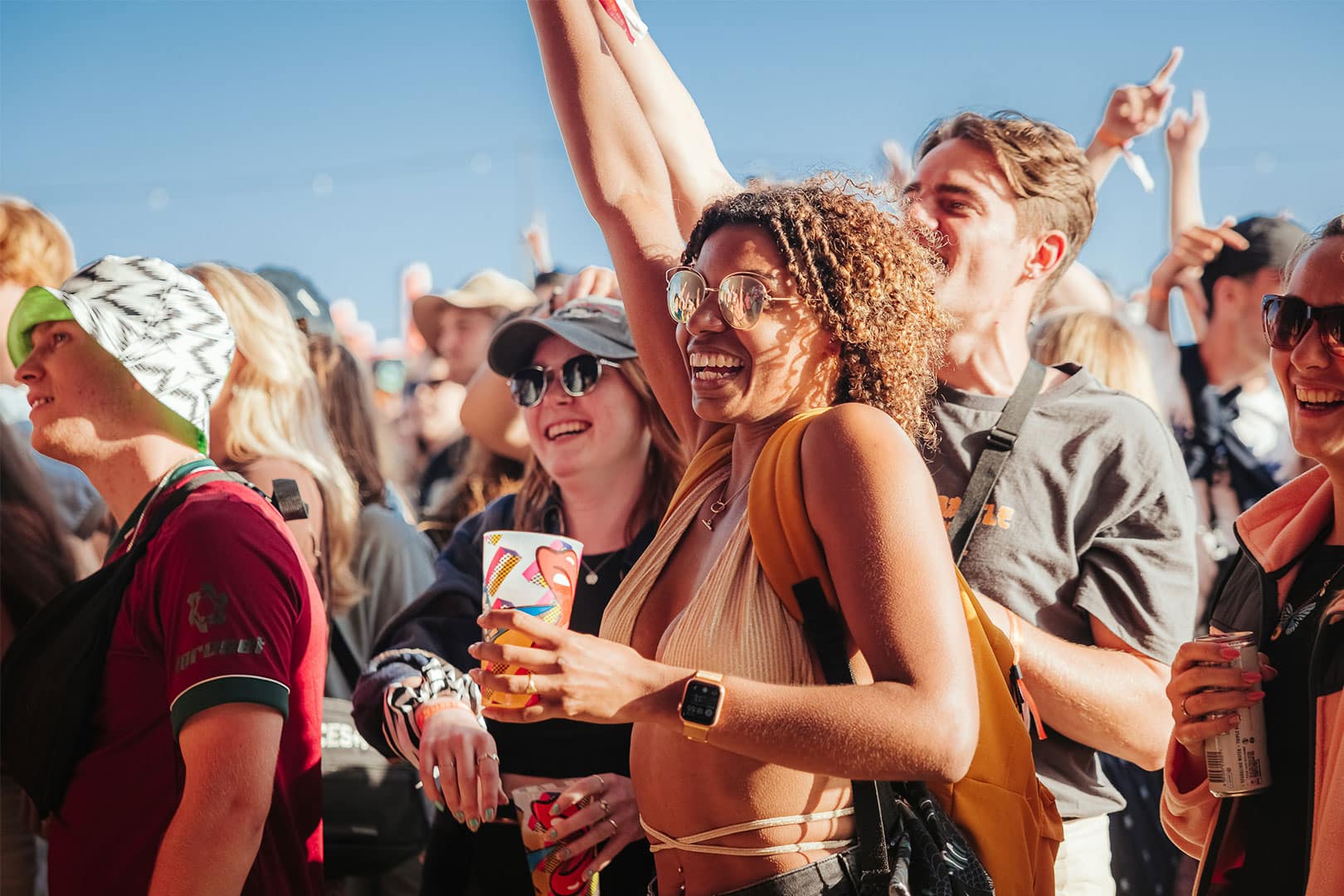 With more acts set to be announced, Boardmasters 2022 will be an incredible 5 day celebration of music and surfing with the backdrop of the stunning Cornwall coastline. And this week, fans can purchase Day Tickets for this year’s Boardmasters, with pre-sale from 10am, Thursday 4 February, and remaining tickets on sale from 10am, Friday 5 February. Boardmasters encourages fans not to miss out, and to sign up for the pre-sale now at boardmasters.com. With demand at an all-time high, Wednesday and Thursday Entry Camping, VIP Camping and 3 Day No Camping tickets have all sold out in record time. 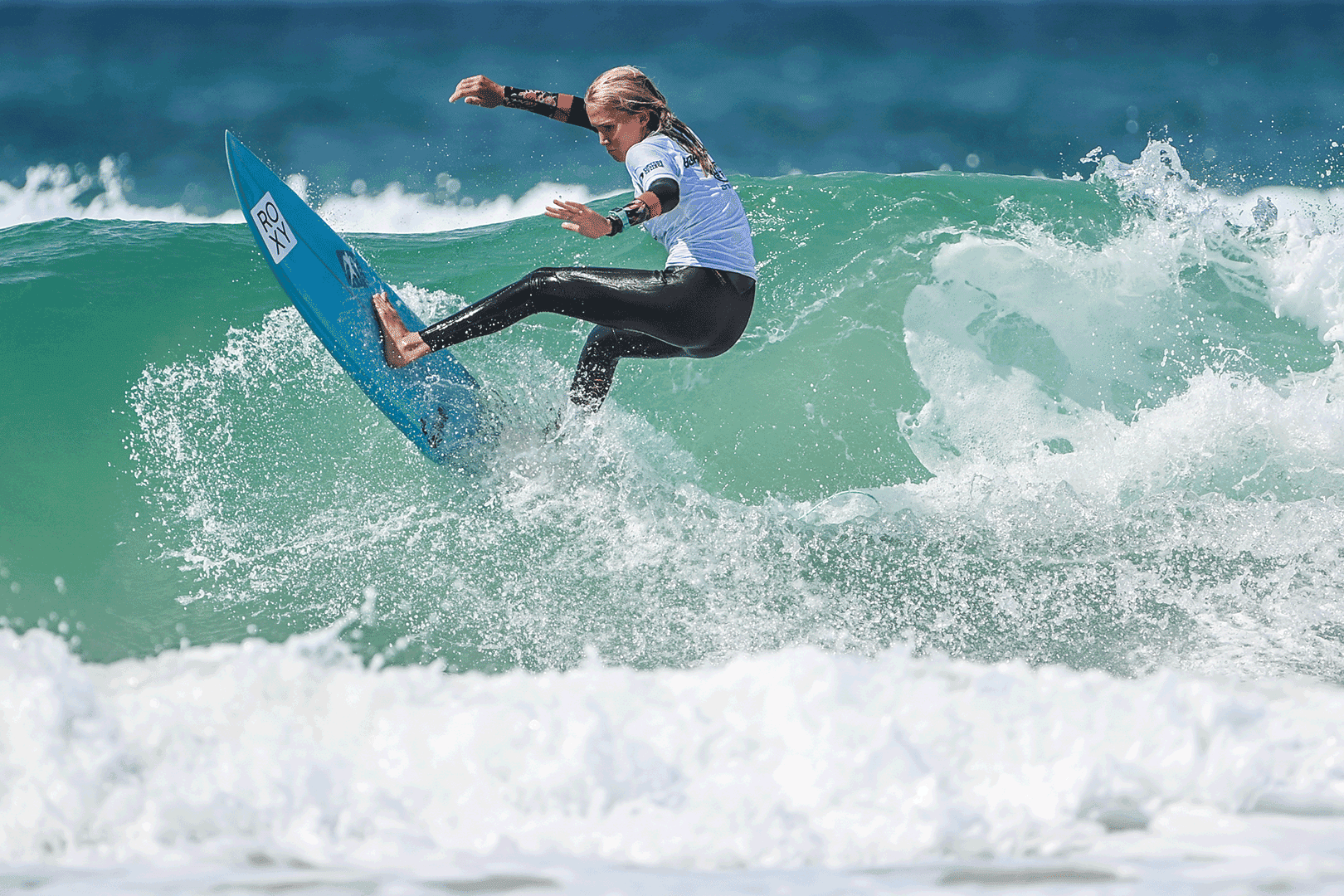 Beyond the music, festival goers can sign up for Surf and Adventure packages to make the most of their time soaking up the best of what Cornwall has to offer. Surf packages cater for all abilities, with lessons available from Thursday – Sunday. Boardmasters works alongside established local surf schools and expert instructors including Fistral Beach Surf School, Escape Surf School, Westcountry Surf School and Blue Surf School to provide these lessons and get attendees in the water. Surf packages are priced at £35 pp for 2 hours. 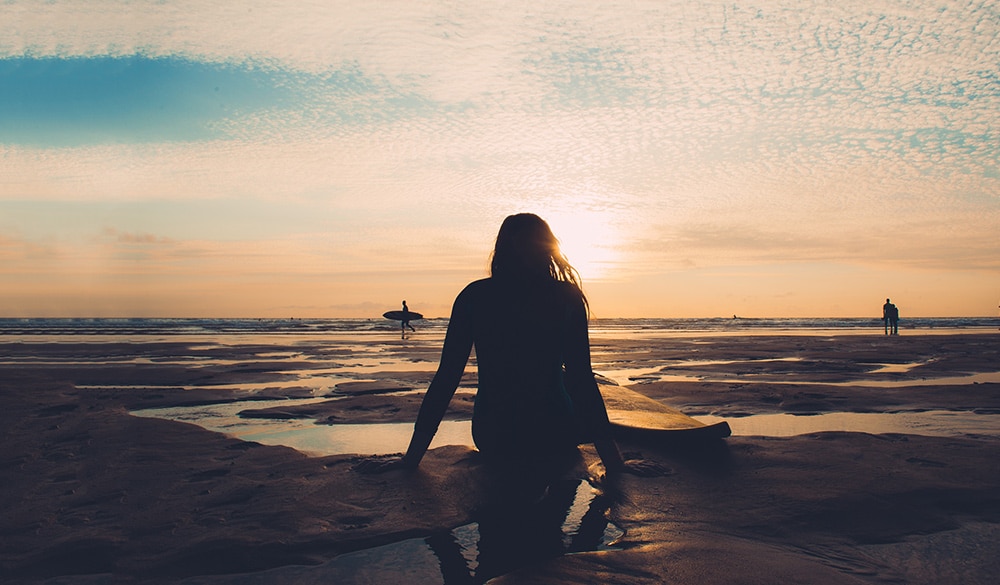 Plus, adventure packages are available to book too, including coasteering, kayaking, stand-up paddle boarding and snorkel SUP safari, perfect for anyone who loves the great outdoors. Leading local activity providers Newquay Activity Centre and Bare Feet Coasteer partner with Boardmasters to put these packages on. Priced at £50 pp, activities range from 2-3 hours total. 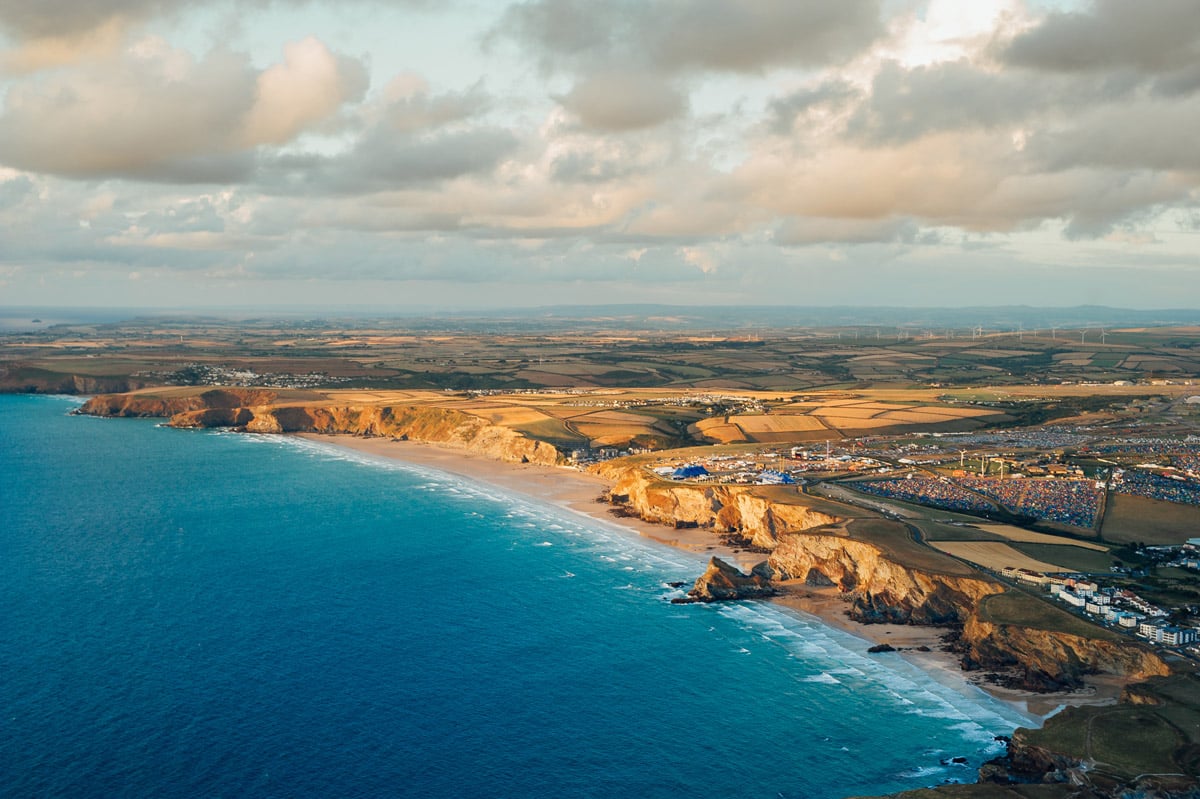 Following Boardmasters 2021, NME wrote that Boardmasters 2021 “oozes togetherness and inspires a genuine camaraderie amongst the legions of music fans who walk in as strangers, but leave as friends”. Earmilk described it as “ the UK’s blissful beach haven for music”, and Vocal Girls Club enjoyed “arguably the best weekend of 2021”. Cornwall Live added it was “the perfect salvation” following a tough few years for young people. Check out the Boardmasters 2021 photo gallery here.

Day Tickets for Boardmasters 2022 go on sale via pre-sale at 10am, Thursday 4 February and remaining Day Tickets go on sale from 10am, Friday 5 February. Visit boardmasters.com for more information, and to sign up for the pre-sale.