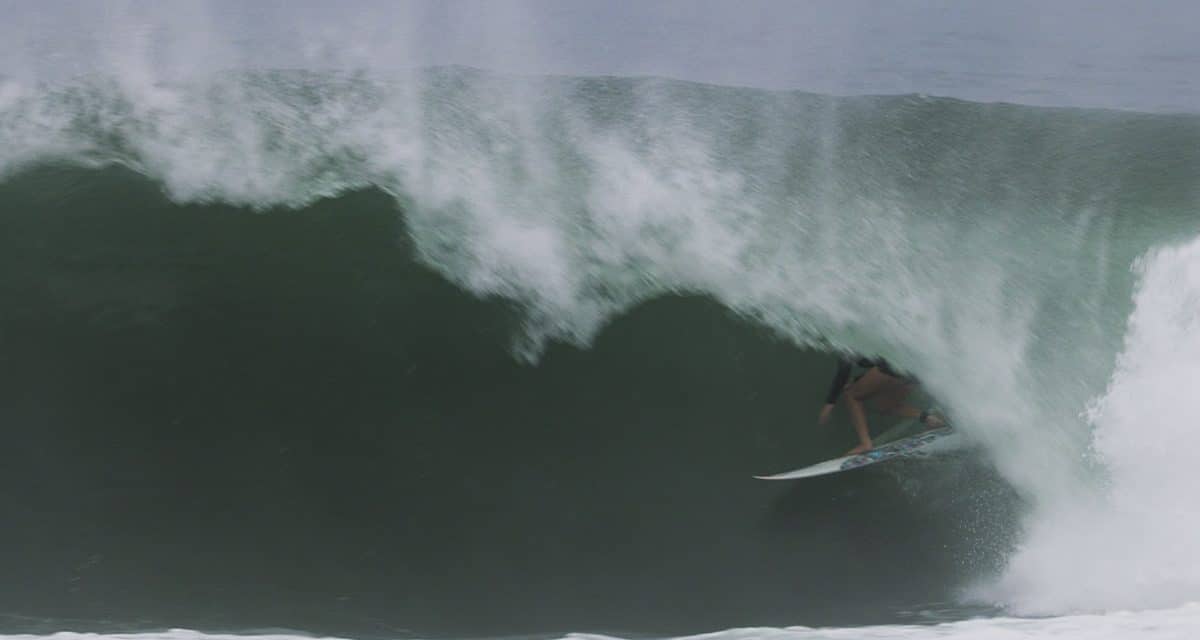 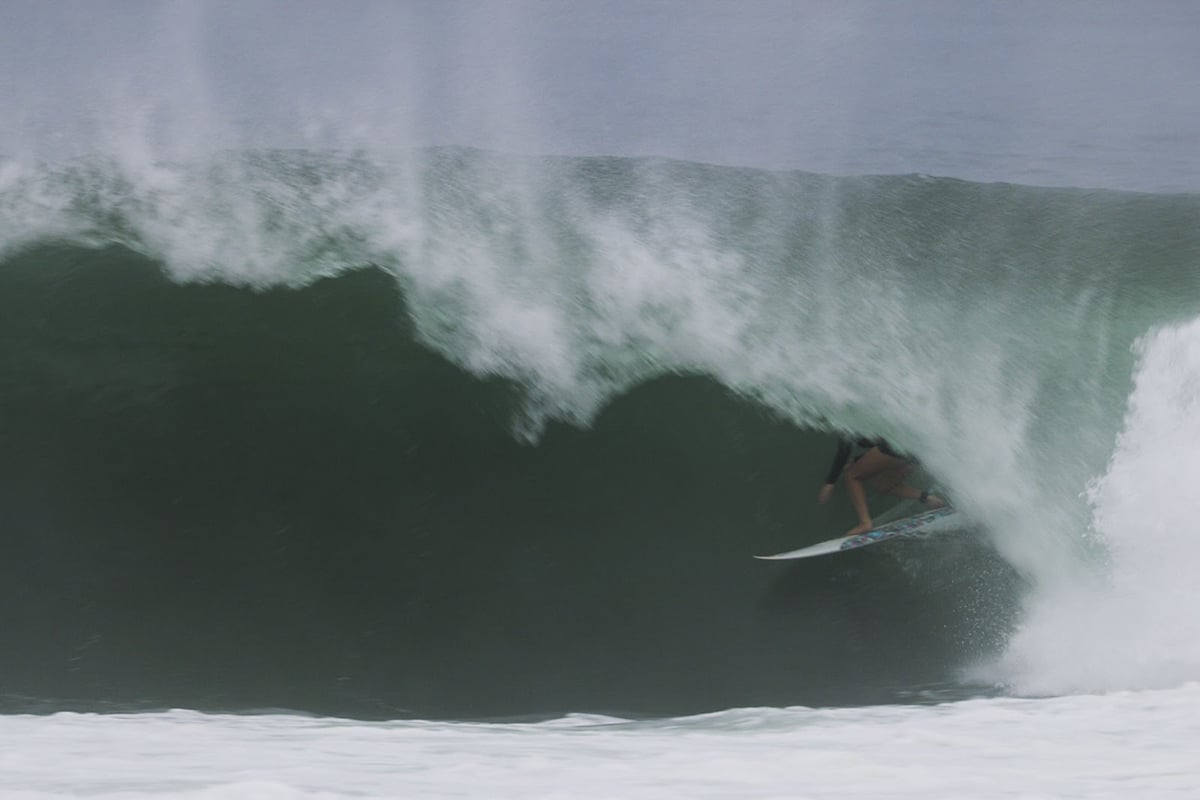 World-renowned for multiple WSL world championship titles and serving as an enduring inspiration for surfers and sports fans everywhere, Oahu natives Florence and Moore continue to honor the surf breaks that started it all with their back-to-back wins.

The Vans Triple Crown of Surfing is a marathon, not a sprint. In its digital version, there is a vast, added technical layer that makes it the most physically challenging surfing event in the world; 30 days, three unique surf spots, colossal surf, progressive craft requirement, and the strategic digital capture requirement that kept competitors hunting down clips late into the final hours of the month-long competition. 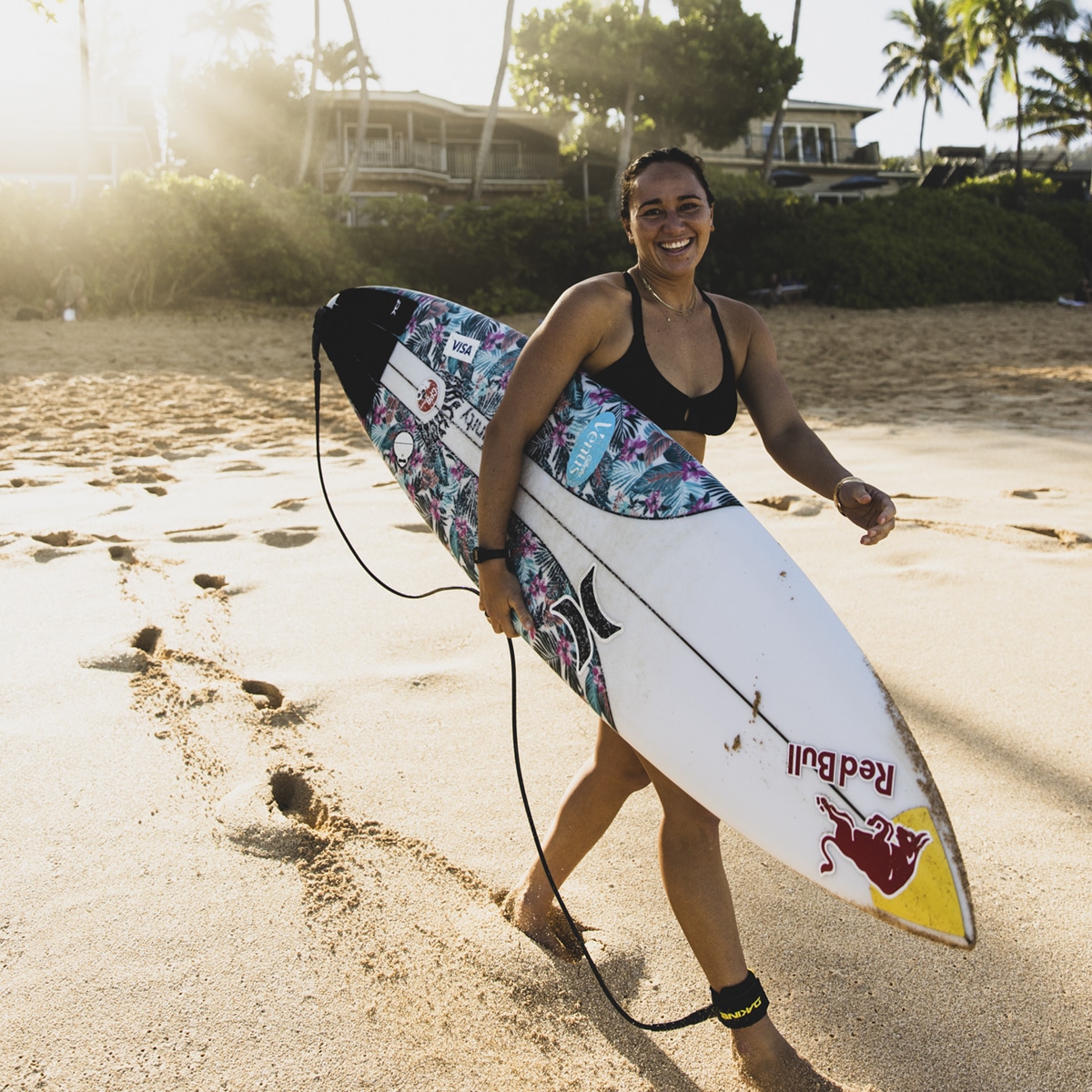 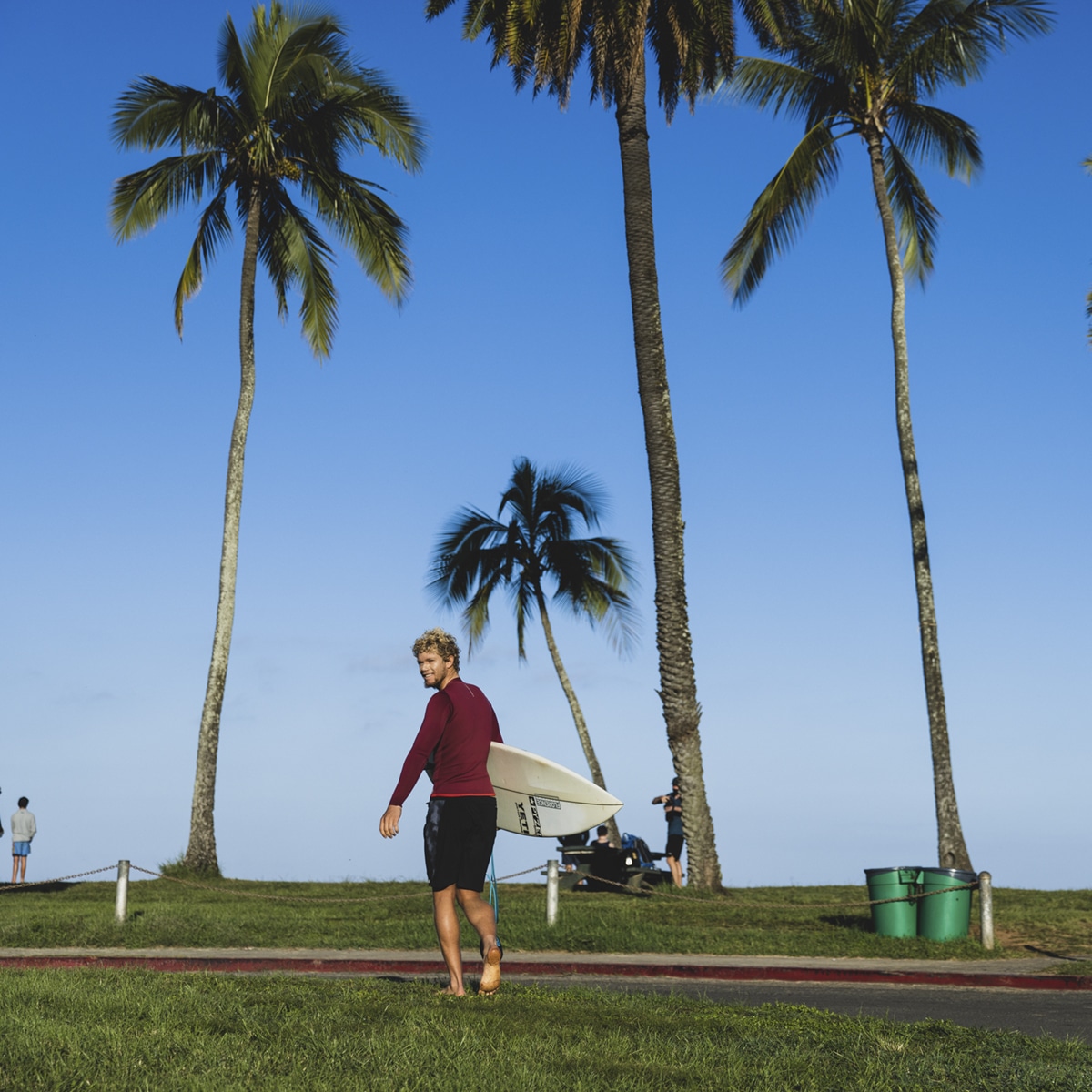 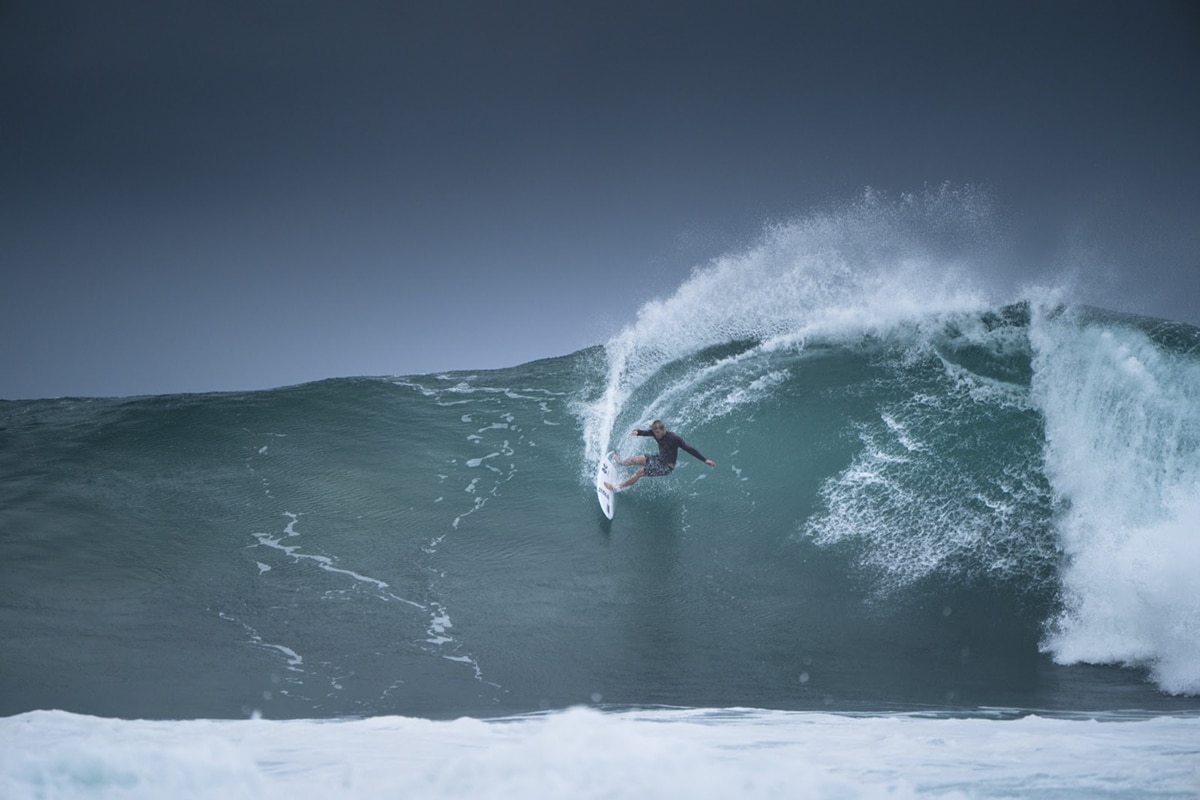 This year’s event saw 95 total athletes compete in the Vans Triple Crown of Surfing, submitting a total of 320 waves. Of those athletes, locals comprised 40% of the field, with 79% of the total prize purse ($223,000) being won by Hawaii surfers. All said and done, only 25 surfers met every single demanding criteria of the competition by midnight, January 21, 2022. The single highest prize money winner was a woman for the first time in 39 years. Carissa Moore won a total of $66,500 with a clean sweep across ALL categories: Hawaiian Pro (Haleiwa), World Cup (Sunset Beach), Pipe Masters (Pipeline), Fan Favourite, and Overall Vans Triple Crown of Surfing women’s series champion.

“I’ve never surfed Pipe and Sunset as much as I did this Winter. Those are two really challenging waves,” said Carissa Moore, who won her second Vans Triple Crown championship. “It was great motivation to get out there and keep pushing the limits of what we can do.”

“You just don’t know any more with this format because anybody can be at any spot whenever,” said John John Florence, who claimed his fifth Vans Triple Crown championship title of his career with this win. “Especially when you have waves in the 8 to 10-foot range for a lot of the days, where all three spots are good. It’s tough competition.” 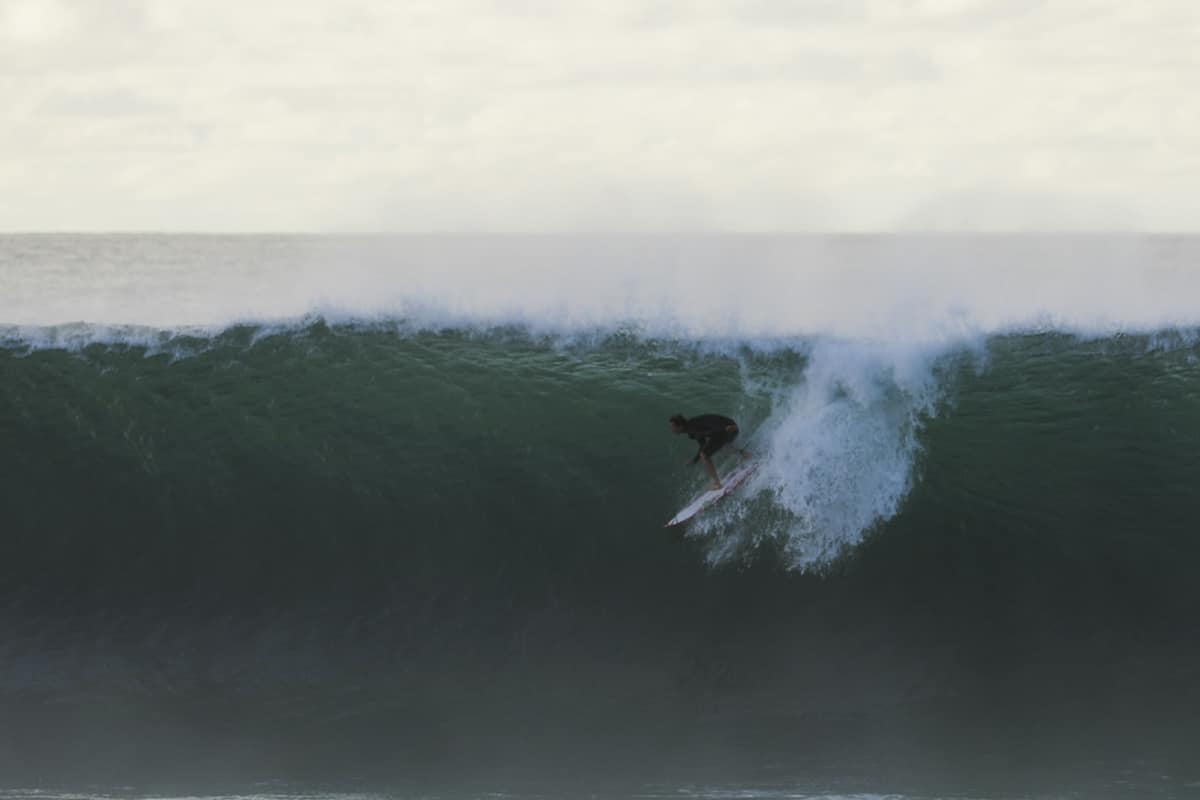 In a historic first, 20-year-old Crosby Colapinto took the men’s title as Vans Pipe Master at the Vans Triple Crown of Surfing amongst a heavily contested field. The Californian’s win reflects the amount of time he’s put into this wave over the past few years and showcases the exciting stories that the digital competition format can expose. Awarding a total prize purse of $217,000, Vans announced the winners during the official awards ceremony event, which aired yesterday evening. Winners for each event location, videography, and fan favourites were revealed.

The Vans Triple Crown of Surfing legacy remains uninterrupted, cementing the North Shore’s reputation as the ultimate proving grounds for future champions and honouring the traditions of Hawaiian surfing heritage.

Congratulations to all the winners! Watch the winning submissions here.