RISS. A Film about More Love with Carissa 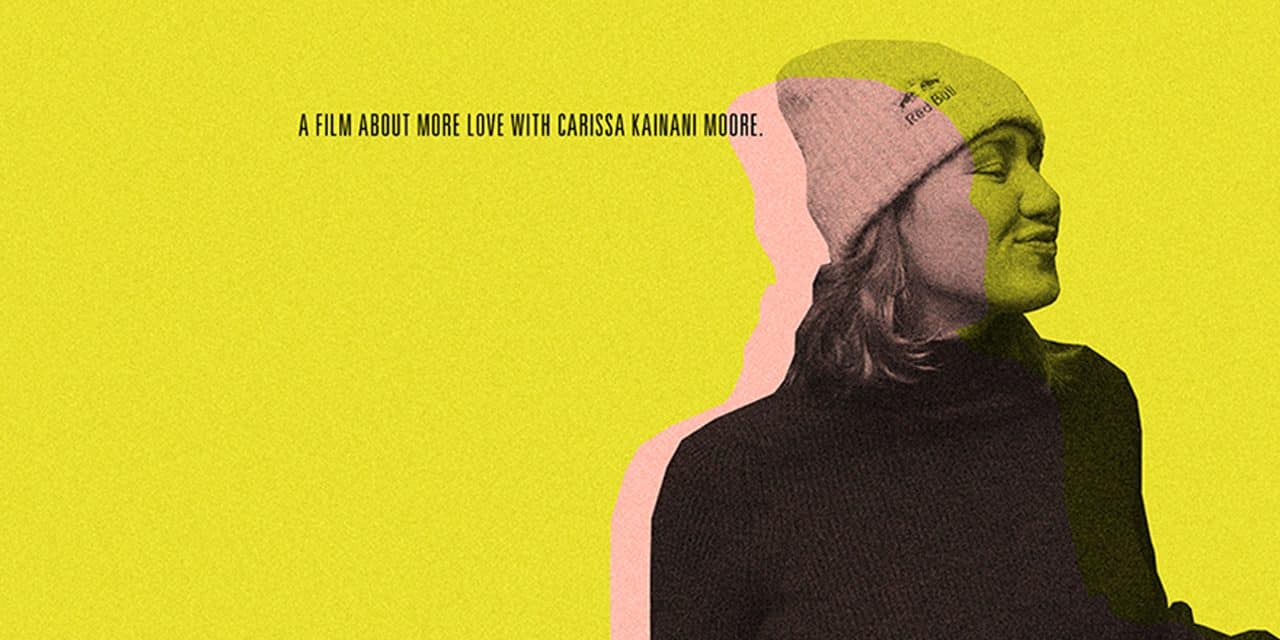 “RISS. A Film about More Love with Carissa Kainani Moore,” from Red Bull Media House and Hamblin Imagery, brings fans an in-depth look at Hawaii’s legendary surfer, Carissa Moore. Centered around the 2019 World Surf League Championship Tour season and Olympic qualification, the film follows the Honolulu native’s journey in giving back, inspiring the younger generation and ultimately striving to be defined by more than the results. As a ruthless competitor who holds herself to the highest standards, Carissa became the youngest WSL champion in professional surfing and a four-time world titleist. Following her third championship in 2015, success was met with challenging years ahead. As other women dominated the podiums, Moore struggled to find her footing which caused a reevaluation in priorities. “I’ve always been chasing results and other people’s validation. In 2019, I was finally like, ‘No, none of that matters. I’m a daughter, I’m a sister. I’m a friend, I’m a wife”, says Moore.

“I felt like I was in a three-year funk and just not flowing. I hit, not rock bottom, but I guess you could say that. I hit a pretty low point. For me that was a pretty defining moment where I thought ‘OK, things have to change’. That was the inspiration to make that daily commitment to start changing the way that I looked at things.” – Carissa Moore

“RISS.” ushers in a new phase of Carissa’s life while celebrating a comeback that was the culmination of years of emotional searching and hard-won personal strides. It captures the turning point and how the 2019 title race unfolded as a result. “My goal was to peel back layers and show the person behind the athlete,” says the director, Peter Hamblin. “Everyone sees this one perspective of her, and [I wanted] to show the depth of her personality and what a wonderful person she is.” “This is a real look into who I am, as a person, and I hope people are inspired to live authentically, chase their dreams and treat others with love,” says Carissa. “I hope this film is something positive that can be a nice escape for a little while from everything that’s going on.” The film will be available on Red Bull TV on May 11th. Visit redbull.com/Riss for updates. 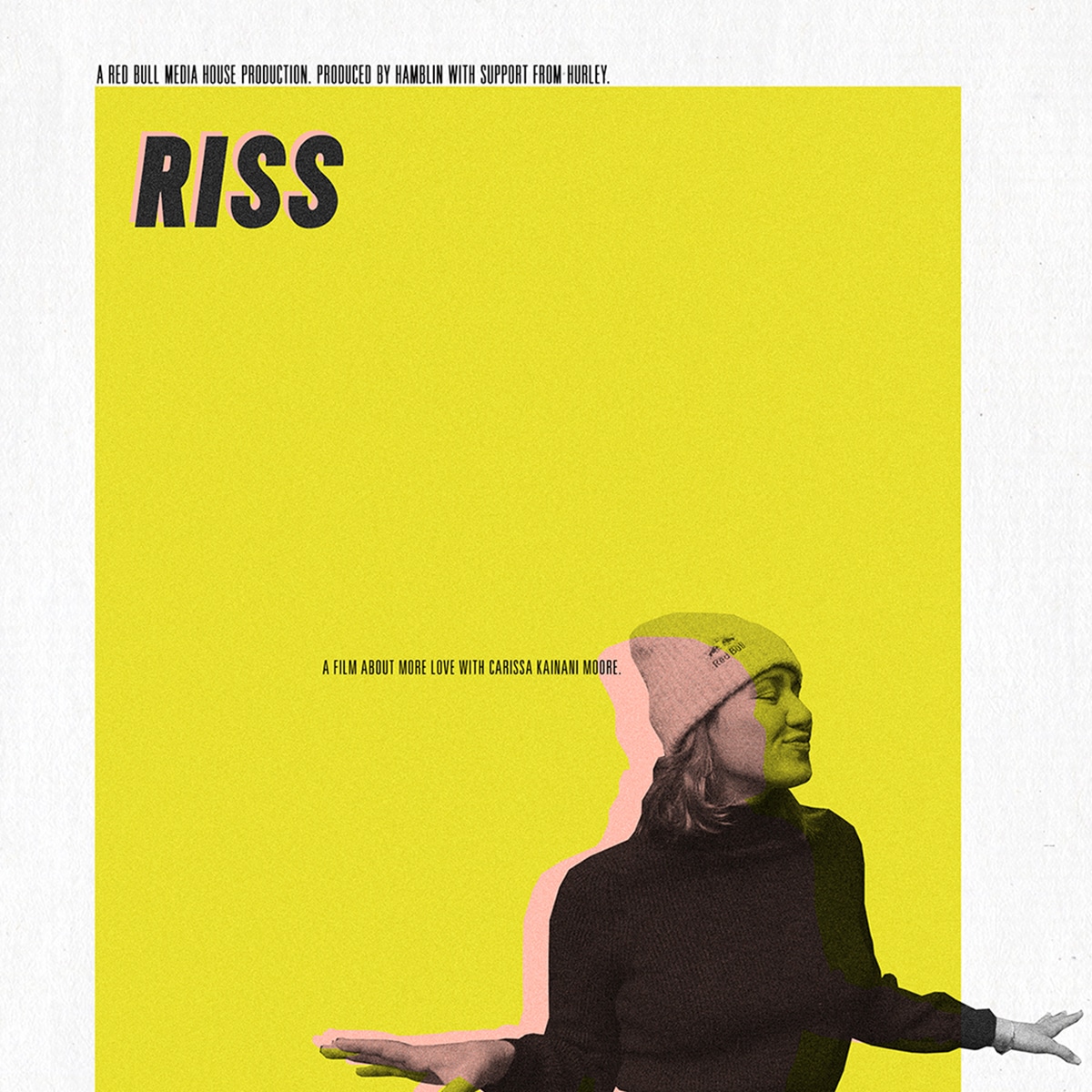