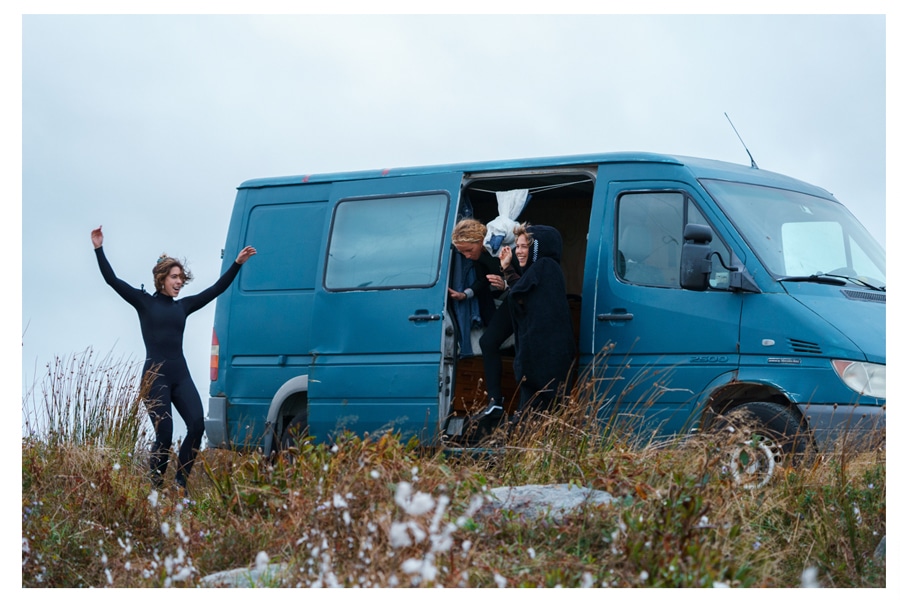 A few days of waking up early to drive a lot to find any nook or cranny with a wave on Canada’s eastern coast.

“Nice To Know Ya” is a Vans Surf supported short film featuring Hanna Scott, Margaux Arramon-Tucco, and Karina Rozunko. As with most surf trips that have a small time window, they spent every waking moment that they weren’t in the water, driving. The trip dates fell both luckily and unluckily right in the middle of the island’s first big storm of the season, so each day was spent getting to a place where the 90 km/hr winds had a somewhat more favorable effect on the surf. They did in the end find fun waves, and they also did learn that cold, persistent rain, and non-stop driving is not for everybody. The storm eventually faded and thankfully the sky turned into a creamsicle haze. It was everybody’s first time to Canada except for Hanna, although she’s from the other side of the country so Nova Scotia is still a novel and fuzzy feeling for her, especially the autumn leaves on hills. 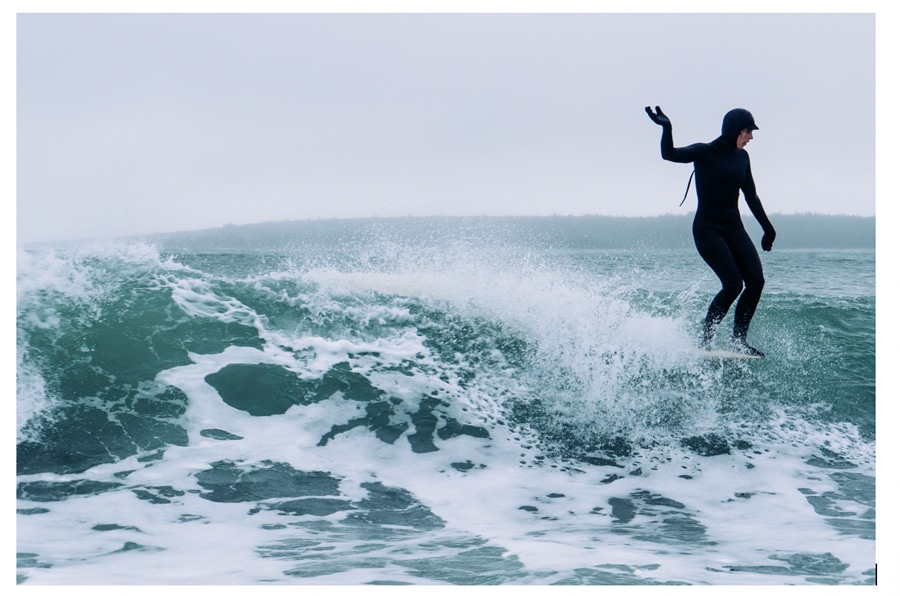 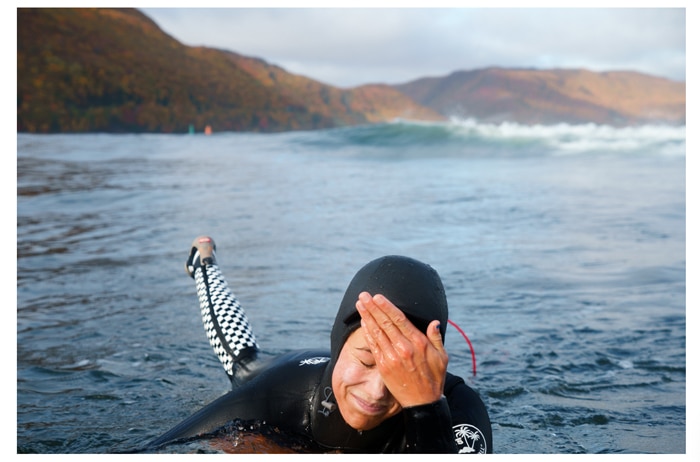 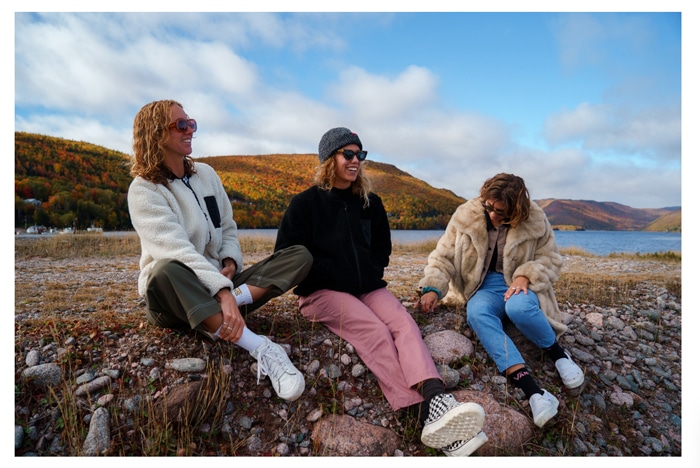