Why We love Tyler! 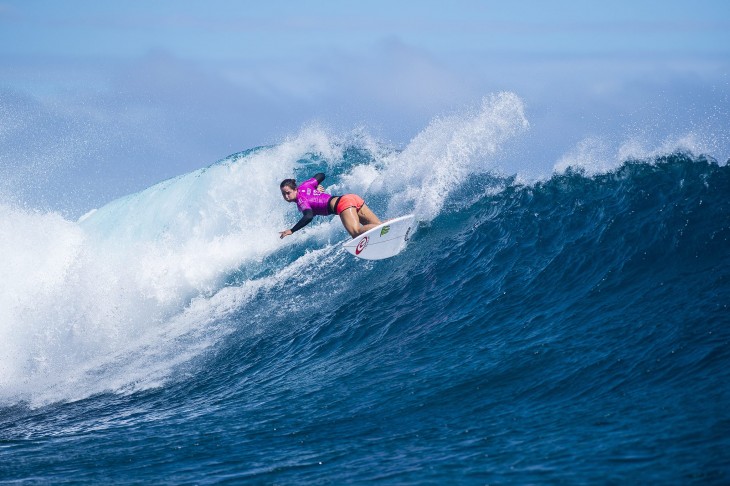 Women’s surfing natural footed powerhouse Tyler Wright took yet another victory at the Roxy Pro on the Gold Coast this week. Tyler proved undefeated throughout her attack on the first competition of the WSL season. Facing some tough opposition along the way from the likes of Stephanie Gilmore, Carissa Moore and Courtney Conlogue. Tyler surfed her way to the win with precise and stylish surfing, proving that she is going to be a force to be reckoned with in this 2016 season.

The 21 year old who is often referred to as one of the most down to earth surfers on the tour, is an inspiration to budding female surfers everywhere. We’re big fans of Tyler here at Surf Girl, her commitment to the sport she loves and her positive healthy attitude towards competitive surfing career is something that young female surfers should use an inspiration.

Growing up surfing with her brothers has allowed Tyler to emerge as a fierce competitor. Tyler isn’t fazed when it comes to surfing with the boys, with a full range of manoeuvres in her bag from airs to power carves she can dominate any line up.

Her pro surfer brother Owen Wright who is currently recovering from a head injury following a wipeout at Pipeline in December has always been in Tyler’s corner rooting for his sister. Quoting him as her biggest inspiration it’s not surprising that Tyler’s has her eyes fixed on winning the world title after Owen’s title race was cut short due to that injury at Pipe.

Tyler has also recently teamed up with coach of the moment Glen (Micro) Hall who must be doing something right with two podium finishes at the same event with fellow team mate Matt Wilkinson taking win at the Quiksilver Pro men’s event. With Micro’s coaching and confidence coming from her win at Snapper, she is going to be tough to beat at Bells coming up in a week’s time. 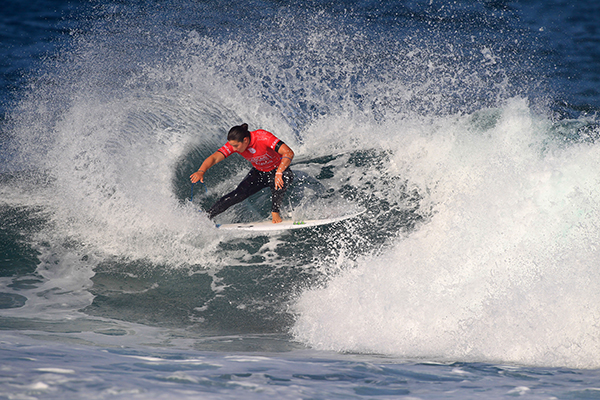 Tyler remains a consistent challenger for the WSL World Title since joining in 2011, will this be Tyler’s year? With this start it’s looking hopeful for the Australian.  We’re rooting for you Tyler!

Here’s one of Tyler’s latest videos in Rip Curl’s The Search series, tackling the beast that is Teahupoo out with her bro and Louie Hynd.