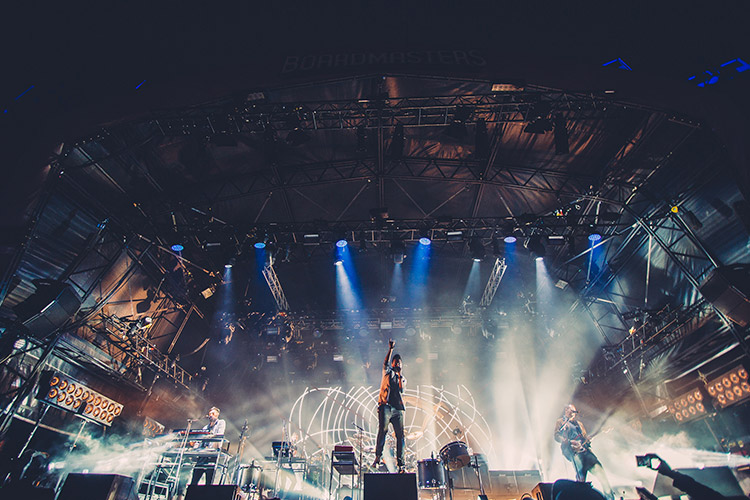 Boardmasters gets set to make waves as the third headline act for this year’s festival is announced. Friday night’s headliners drum ‘n’ bass duo Chase & Status will be making a hotly anticipated return to the golden Cornish coastline for Boardmasters 2016 as they get set to entertain festivalgoers with their thumping, thrilling sound. Cornwall’s own surf and music festival runs from Wednesday 10 – Sunday 14 August 2016 for five days of exhilarating surf and music action along the sun-drenched coast. What are you waiting for? Grab your flip-flops and surfboard – tickets are on sale NOW via the website. The new day-by-day line up has just been revealed, check it out here!

Chase & Status have firmly cemented themselves as the ultimate Drum n Bass duo, having dominated the dance scene for over a decade with their unique sound, which never fails to get crowds jumping. Having released three studio albums, their most iconic dance hits include ‘Blind Faith, ‘Lost and Found’ and ‘Count on Me’. The duo have just released a brand new single ‘Control’, featuring Slaves, who join the list of the huge musical names that Chase & Status have worked with, including Plan B, Example and Rihanna. They’re no strangers to Boardmasters, having headlined back in 2014. Back by popular demand, Chase & Status are sure rock Watergate Bay this summer with a fist pumping, banging display of the very best in Drum n Bass. 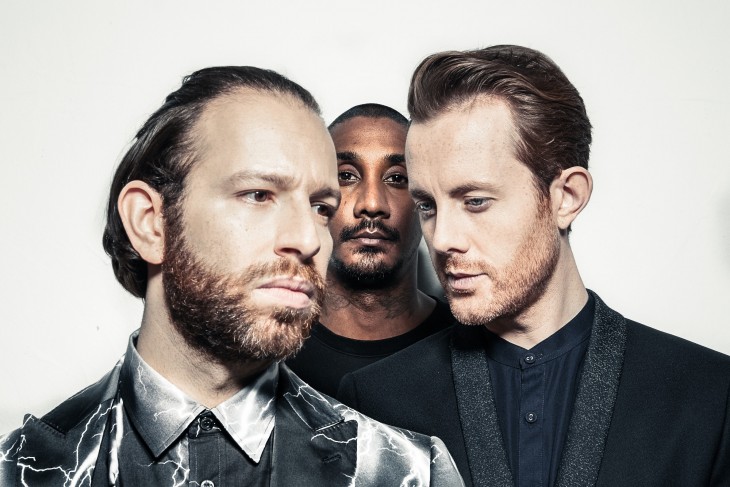 Boardmasters has also today announced further acts joining the line up, including 2016 BRIT Award winning rockers, the awesome Catfish and The Bottlemen who scooped with coveted British Breakthrough Act gong at this year’s ceremony. The four-piece, who released their new single ‘Soundcheck’ last month are currently on tour, taking the UK by storm with their retro-rock sound and are expected to drop a brand new album later this year. 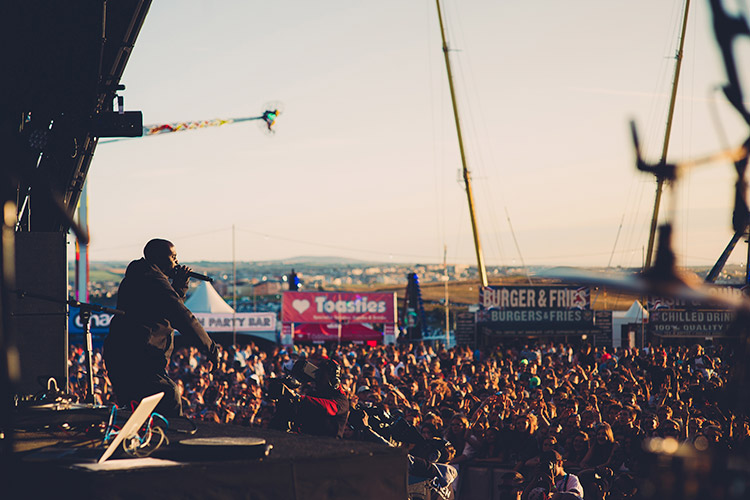 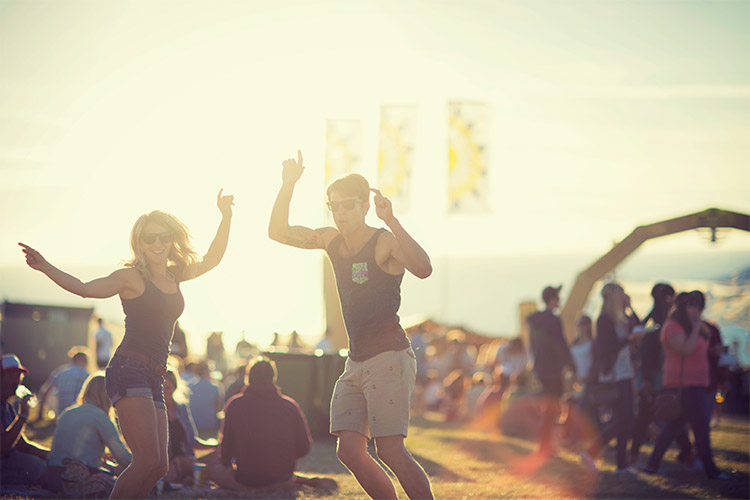 Boardmasters is stoked to announce even more acts for this year’s festival. The hottest UK rising star right now, Raleigh Ritchie who recently released his debut album ‘You’re a Man Now, Boy’ will be making his Boardmasters debut. The incredible Foxes will be bringing her electro-pop sound, with Krept & Konan representing the best in fresh UK hip-hop. UK rapper Mike Skinner presents TONGA, formerly front man of The Streets is lined up for Boardmasters 2016 alongside funk legends Soul II Soul best known for the chart-topper ‘Back To Life’, and dubstep pioneer Artwork. Bringing the best in UK grime is Kano, who has just released new album ‘Made in the Manor’. Get set for dance floor royalty, as Radio One Dance Anthems DJ Danny Howard also joins the line up, with Protoje who’s leading the reggae revival and Manchester punk rockers Spring King. Indie-rockers Eliza and The Bear, who have firmly established themselves with a reputation for an unforgettable live show will take to the stage, as will White who’s sure to bring an electro-funk vibe, the incredible Irish talent SOAK and one to watch, singer-songwriter Louis Berry. Further acts added to the line up include Formation, Big Deal, Toucan, Carly Foxx, Camelphat, Apres, Ben Remember, Kloe and Hein Cooper.

Boardmasters is located across two sites jam-packed with the best in music and sports action. Keep the party going with Beach Sessions with live music on stunning Fistral Beach, as well as the Beach Bar and BBQ offering food, drink and DJ sets. Head into Newquay and party into the early hours with Boardmasters After Parties, which take place at clubs around the town centre. There are Pro Skate and BMX competitions to check out the best in extreme sports, the Surf Village, Cornish Market where you can sample delights from local merchants, as well as Surf Art, photography and film sessions. If watching the surf action from the sidelines has tempted you to try it out yourself, you can ride the waves with a Surf Lesson with a local surf school. Unwind and relax at the Wellbeing Area or the On Site Eco Spa for some well deserved pamper time. There is also Luxury Camping and Glamping on offer to upgrade your experience even more.

Established in 1981, Boardmasters is a 5-day event situated across two stunning locations in Cornwall – the surfing mecca of the UK, Fistral Beach where Boardmasters famous International Surf Competitions take place and arguably the most stunning location in the country to watch live music, Watergate Bay. Last year saw Boardmasters welcome over 150,000 festivalgoers across its two sites over the 5 days of the festival. Boardmasters operates a tiered ticket system with price bands for tickets changing over time. The sooner you buy, the cheaper it is! Book tickets via the website.

Ticket Information:
Watergate Bay tickets on sale NOW
Boardmasters operates a tiered ticket system with price bands for tickets changing over time. The sooner you buy, the cheaper it is!
A set allocation of tickets is saved for each tier, which will close when the allocation of tickets is sold out.
Charger tickets available now (Charger ticket includes bus pass, parking, VIP camping, Beach Session gigs, After Parties, Boardmasters t-shirt and tote bag)