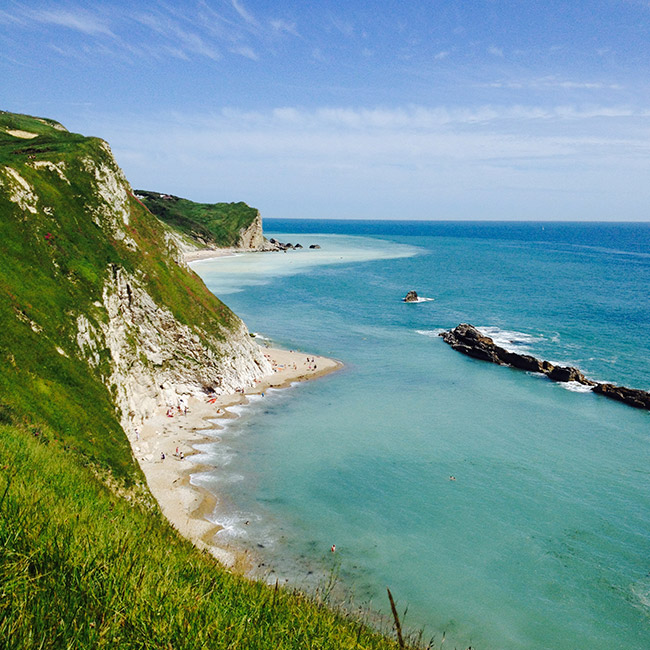 Normally, we associate a ‘secret spot’ with surfing. Usually it is a wave where surfers are few and far between, the waves are un-crowded and we don’t have to worry about the embarrassment that follows from being taken over the falls. We like to think of these places as private and we soon build up relationships with a particular wave. However, I like to think of a secret spot as more than just a secret wave, to me, it is also something untouched, remote and memorable. There are many ‘secret spots’ to the South coast of England that are well worth a visit whatever the weather- surf or no surf.

Mudeford Beach
Mudeford spit is a hidden gem, most famously associated for its affluence. It is, hands down, the most exclusive and expensive beach in the UK. Only accessible via a small land train, a ferry, or on foot, it certainly is an adventure in itself just to reach it. Dotted along the sand spit are 350 wooden beach chalets. From the outside these may appear like the average beach hut but these are in continual demand and can reach the average price of £170,000. It’s definitely a price to pay, but waking up to the sea breeze and with doors backing onto the beach, how could you resist its charm? 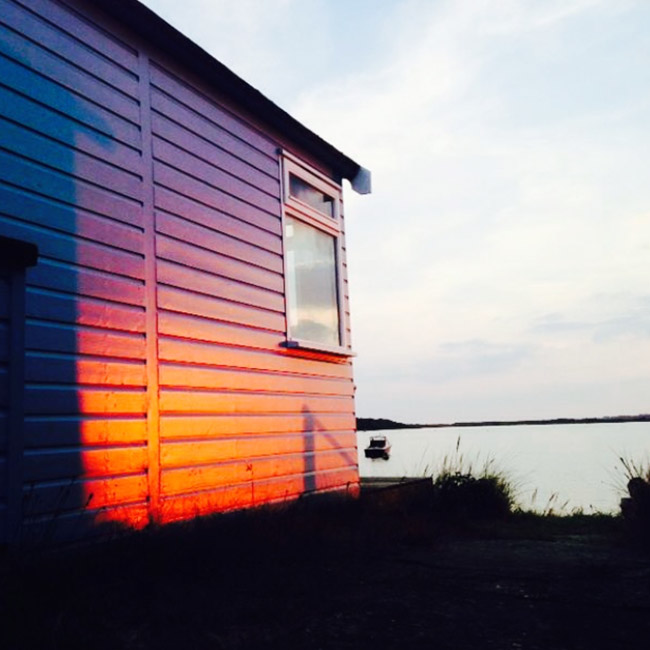 A red sunset at Mudeford beach on a balmy summer’s evening.

Kimmeridge Bay ( K-Bay)
Often referred to as K-Bay, Kimmeridge is one of the famous surfing beaches around the south coast. The bay has a couple of spots that are surfable, one of them being ‘Bench’ and the other that is referred to as ‘Ledges’. It’s a long paddle out but well worth it for it’s long peeling rides. Not to mention the stunning view of the Jurassic Coast line once you are out there.

Durdle Door
One of the most iconic landmarks of the Jurassic Coast line and with out a doubt one that is not to be missed. Durdle Door is a shingle beach and only accessible as part of a hike. The natural arc formation that is created from erosion is certainly one way to remind us of the power of the ocean. 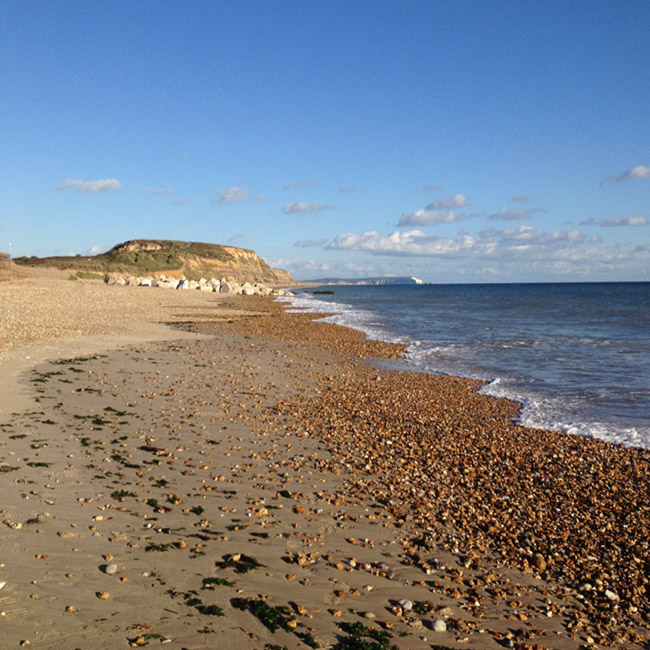 Lulworth Cove
If you’re visiting Durdle Door then you may as well throw in a visit to it’s neighbour Lulworth Cove. As a sucker for a clear blue sea I can vouch for the fact that this is the clearest of coves around the area. On a beautiful sunny day the turquoise blue cove certainly shines off those chalky white cliffs.

The New Forest
Moving away from the beaches of the South Coast to a more inland spot we are greeted with The New Forest that spans across counties including Hampshire and Dorset. It is home to a wealth of animals including ponies, deer, and wild pigs. Dotted within the nature reserve are various cosy, independent pubs that are perfect for that post walk pub lunch. We better get exploring the south coast then! 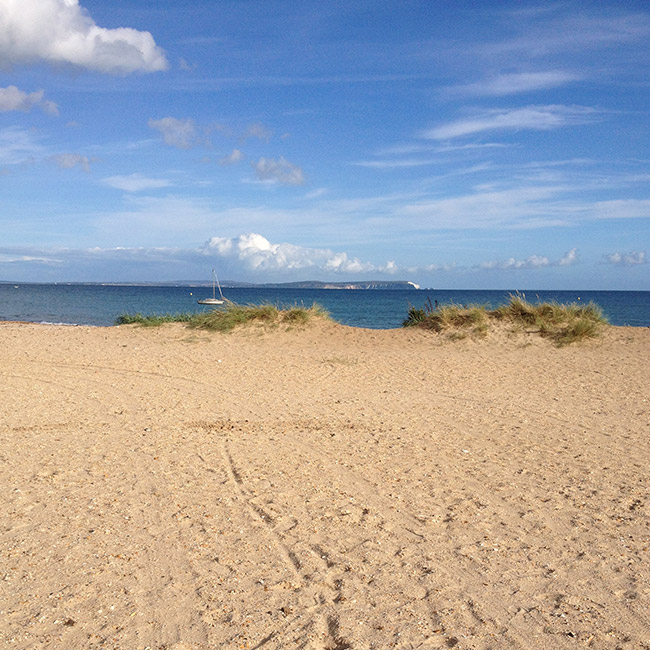 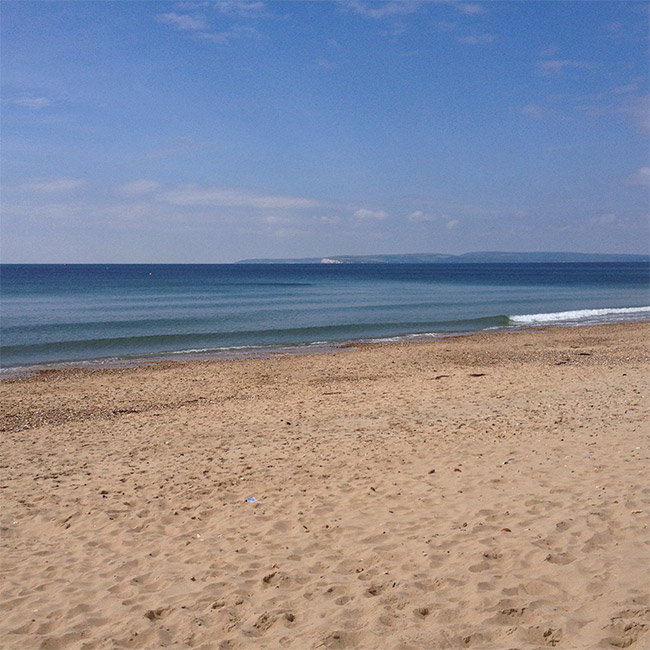 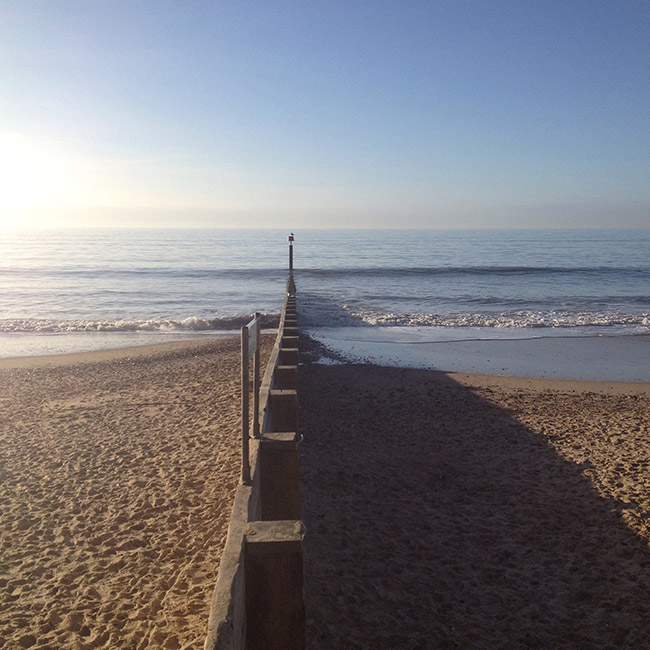