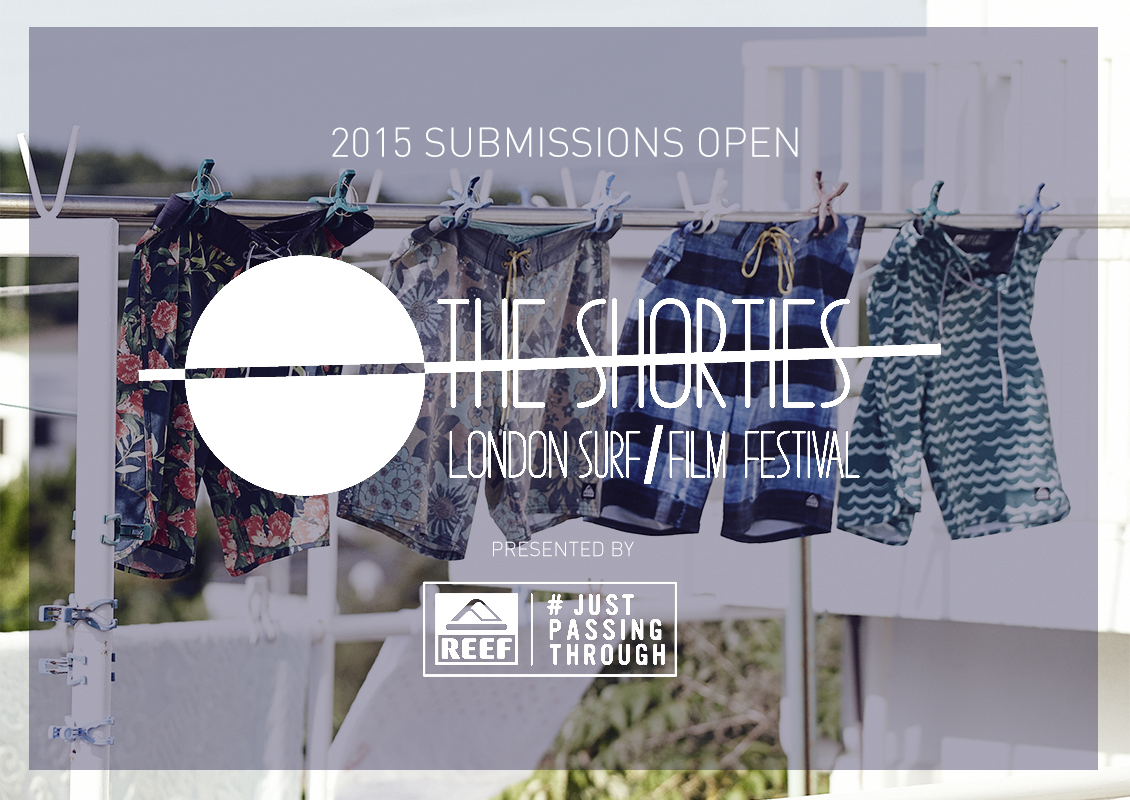 Calling all surf creatives – if you’ve been harbouring a short surf movie or have one in the making, now is the time to set it free – London Surf / Film Festival presented by REEF has just opened entries to the 5th Edition of the prestigious Shorties short film competition.

“The Shorties short film competition is about showcasing the wealth of homegrown talents on our shores,” says Festival Creative Director Demi Taylor. “Every year more and more talented female surf creatives – from shapers and makers to photographers, filmmakers artists and artisans – are emerging onto the scene so I’m really excited about seeing the entries that we have this year and hope they reflect the true balance of our line ups.”

Until 9th September filmmakers from or based in Britain and Ireland are invited to submit their short films of up to 5 minutes in length that explore any aspect or angle of surfing through documentary, narrative, animation or anything in between. In this competition, it’s not about whether your waves are big or small, it’s about the way you chose to shoot them. Or don’t. After all there’s more than one way to tell a surf story.

Shortlisted entries will be showcased on the big screen this October as part of the 2015 London Surf / Film Festival programme and considered by the screening panel, comprised of some of the most influential names in surfing, for awards including LS/FF Shortie of the Year and Emerging Talent.

“Previous winning Shorties include ‘Uncommon Ideals’ by Chris McClean and Mark Waters,  ‘The Shaper‘ by Crayfish Films, ‘Sea Fever’ by Tim Davies and in 2014 Luke Pilbeam’s ‘Out of the Black and Into The Blue’,” says Festival Director Chris Nelson. “Fantastic films, which have gone on to make an impact globally.” 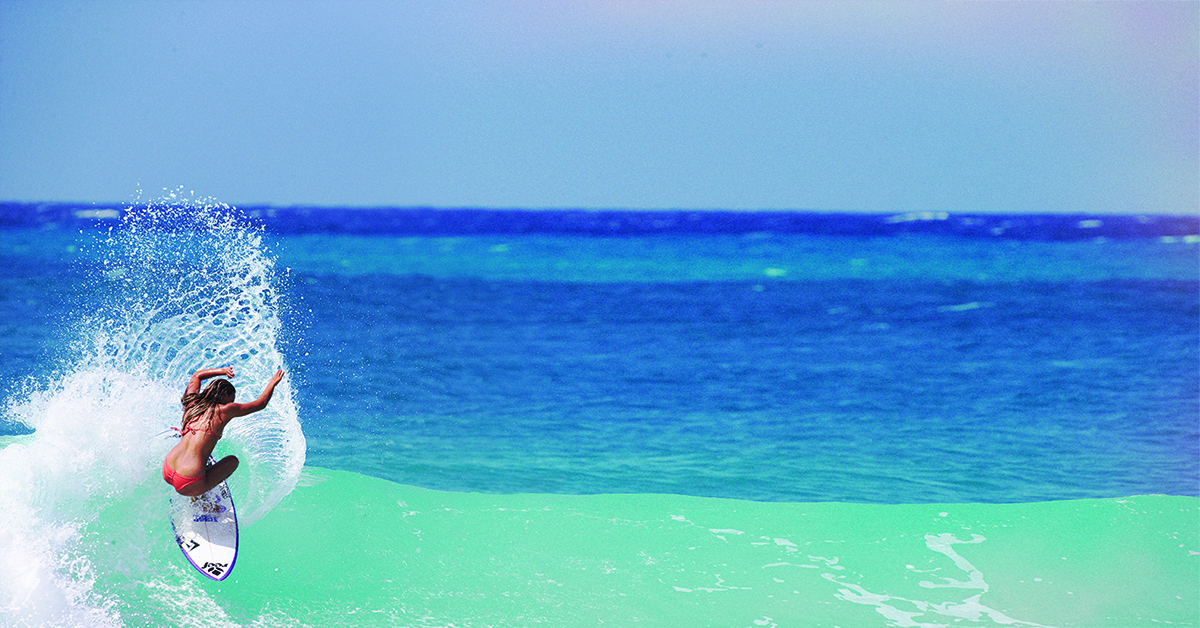 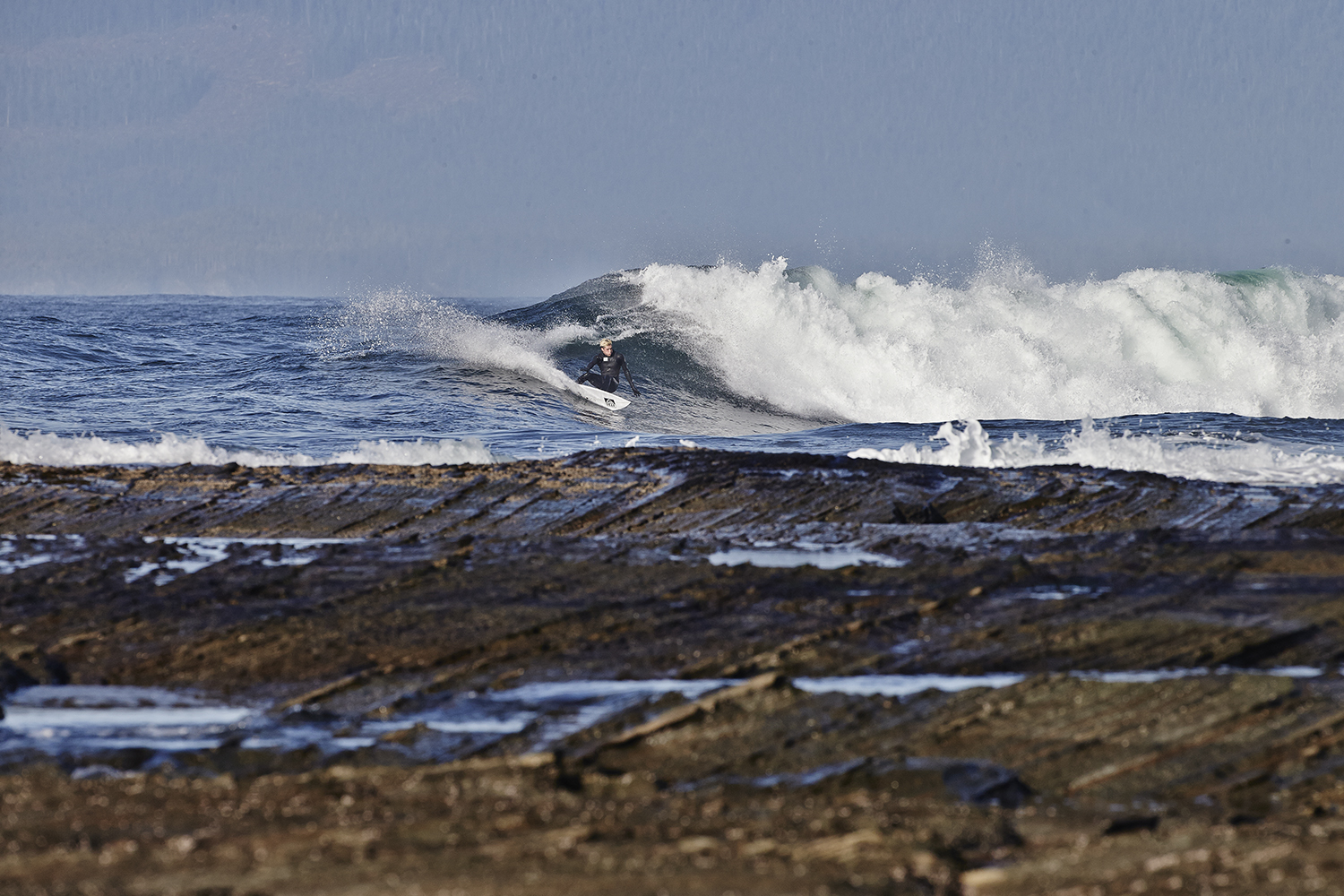 16 – 24 October sees the 5th annual London Surf / Film Festival presented by REEF hits the UK, bringing to the capital the very best in international surf / film / art / culture. Showcasing international surfing’s hottest releases, underground hits, independent features and premieres, as well as the pick of short film productions from Britain and Ireland’s leading surf filmmakers London Surf / Film Festival is one of Europe’s most creative and relevant celebrations of surf culture. Hosted at The Genesis E1, and The Regent Street Cinema, W1 and accompanied by gallery shows, music, talks, workshops pop ups and more, LS/FF is a celebration of the cream of contemporary surf culture and the must attend event for purveyors of the glide.