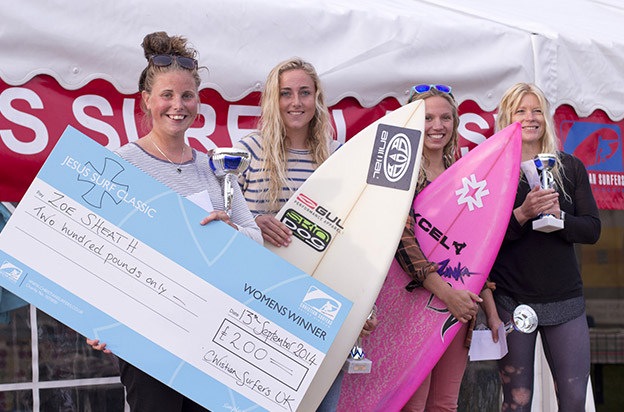 The 23rd Jesus Surf Classic comes to its North Devon home once again over the weekend of 12th – 13th September, with the Groms (U12) division continuing, along with seven other categories and, weather permitting, the mobile skatepark back again.

The Jesus Surf Classic is organised and run by Christian Surfers UK and this year there is over £2000 of prize money to be shared between the eight categories, with the Open Mens surfing champion receiving £300. This year we are increasing the Ladies open winner cheque to our highest ever £250. Last year’s hugely successful 22nd event, which was split over two weekends, was oversubscribed with over 130 entries, so contestants are being advised to get their entry forms in early.

As before, over 100 Christian Surfers volunteers from around the country will be involved in organising the weekend, making it ideal for competitors, supporters and, of course, their families. There will be a skate park, marquee and BBQ, and surf and skate movies will be shown on the large screen throughout the weekend. There will be a Big Move skateboard competition on Saturday and Sunday afternoons (weather permitting) at the purpose-built skate park. We are looking forward to seeing lots of skaters coming down to this event once again. 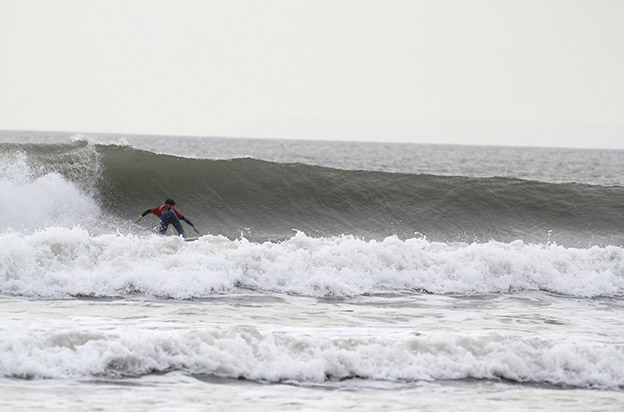 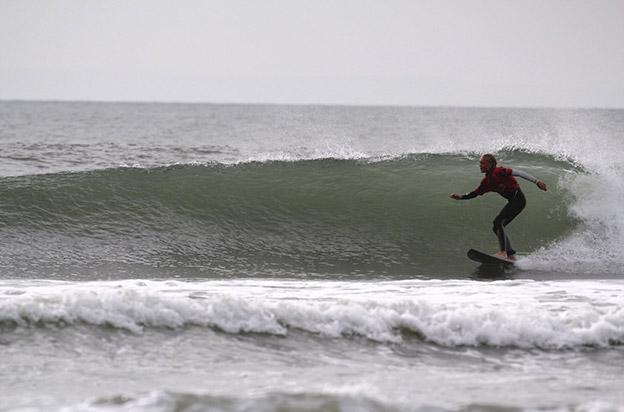 Competition is always fierce and last year’s Bude’s Josh Ash took the open event, and Newquay’s Zoe Sheath taking victory in the Open Women’s division, along with a cheque for £200 and trophy. It is also, however, a great opportunity for those wishing to enter their first competition in a relaxed and friendly atmosphere. The hotly contested Women’s Under 18,s was won by Croyde’s Flora Lawton.

The Jesus Surf Classic has become one of the biggest and longest running surf contests in the UK, and Christian Surfers UK are once again very much looking forward to hosting it at one of the best beach breaks on the north coast, Croyde Bay.

As before, working closely with Parkdean Holidays, those camping at the Parkdean site will have access to a special 2 1/2 day rate which means contestants and supporters don’t have to move off their pitch early on Sunday morning. Please request this when making a booking for the campsite.

The dates for the eighth Jesus Longboard Classic have also been confirmed and this will take place over the weekend of 17th – 18th October at its traditional venue of Polzeath, using the Tubestation as its contest base.

With great hospitality guaranteed and a great bunch of volunteers, this event continues to grow in popularity, so again ensure you get your entries in once the forms have been released. The Jesus Longboard Classic has a well-deserved reputation for its friendly atmosphere and relaxed vibe, as well as the later rounds being highly competitive.

As in previous years there are four categories, sharing over £1000 in prize money: Open, Women’s, Junior (U18) and Masters (over 35) and the possibility of a new Over 50s division.

All previous competitors will be sent an entry form nearer the event, and you will be able to pay online or by cheque. 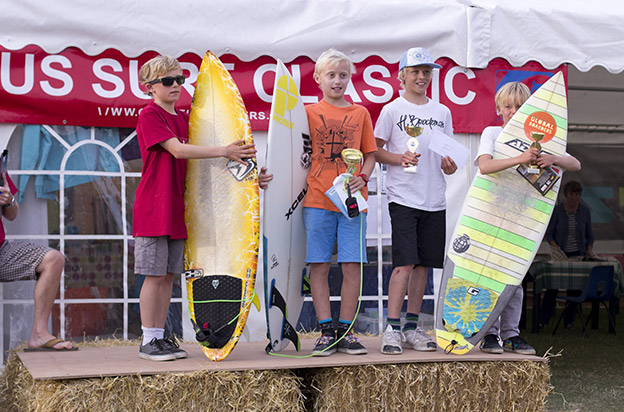 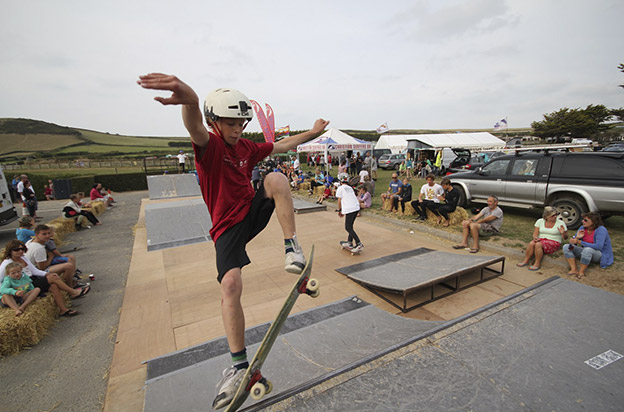