Patagonia is excited to announce the global release of The Fisherman’s Son, a new 30-minute film chronicling Ramón Navarro’s rise to the top of the big wave surfing world and his growing voice as an environmental activist.

When one of Chile’s most iconic surf spots and Navarro’s home break of Punta de Lobos came under the threat of commercial development, Ramón, the son of a subsistence fisherman, turned his platform as a surfer into a campaign to protect a place critical to his sport and near to his heart. “I want to protect this place for the fishermen and surfers who live there now and for the generations to come“, said Navarro.
With leadership from Navarro and support from Save The Waves, local Chileans have so far held back the tide of development around Punta de Lobos that would transform the Point – impacting surf culture, hurting the local fishing trade and devastating the environment. But the area remains under serious threat. Patagonia produced and Chris Malloy directed The Fisherman’s Son, in association with Save The Waves.
You can watch the film and donate money to help the campaign here. 100% of crowd sourced funding and t-shirt sales go directly to preserve and protect Punta de Lobos, including the development of a conservation master plan and foundation to protect The Point. 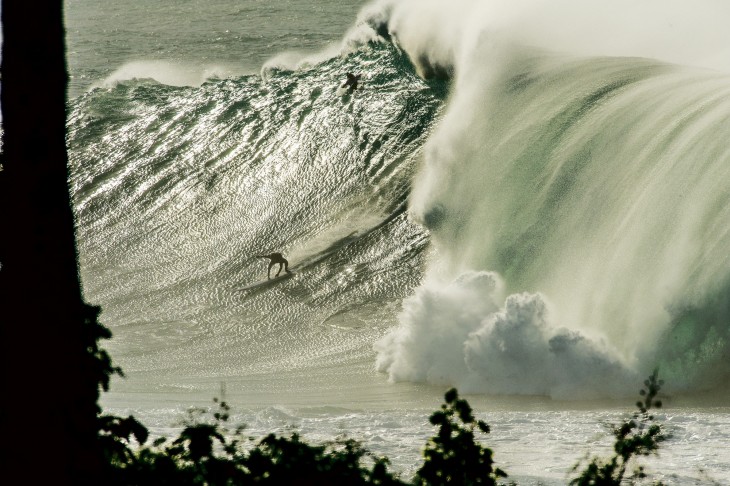