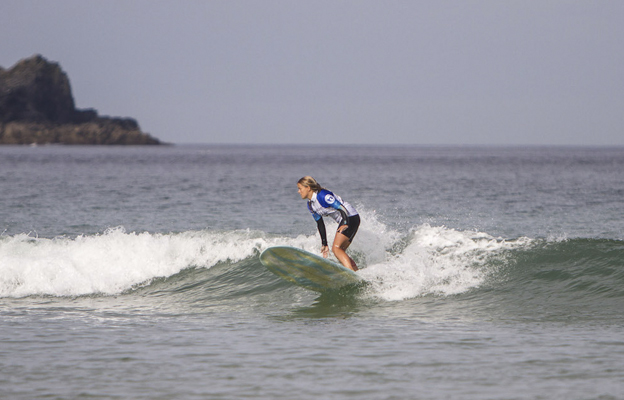 Boardmasters is five days of thrilling surf competition at Fistral Beach topped off with explosive live music on the stunning headland at Watergate. It’s all happening from Wednesday 5 August to Sunday 9 August and this year it’s even bigger and better.

An exciting new addition to the international surf competition will be the WSL Women’s Longboard event presented by SurfGirl. For the first time in Boardmasters longboarding history the girls are lined-up to showcase their agility, strength and poise in the water, making the longboarding events certainly ones not to miss and SurfGirl is excited to be associated with the women’s Longboard event. ‘SurfGirl is the world leading media in women’s surfing and lifestyle with over 420,000 followers and global recognition. It was set up to encourage and support women in surfing at a time when there was inequality. It has since grown from a bi-annual to a multimedia title and we are delighted to support a World Surf League event particularly in view of their support of women in the sport. WSL have increased the visibility of the women’s tour, increased prize money and increased coverage through live webcasting. They present positive female role models in sport alongside the men at a time when women’s performances are pushing back boundaries and perceptions,’ said Louise Searle, SurfGirl’s editor.

Carve and SurfGirl are stoked to have ‘presented by’ status at Britain’s most prestigious surfing competition, Boardmasters. The long relationship goes back to the early days of the first professional World Tour event comp in which Carve’s publisher Steve England competed. Over the years the crew have not missed an event taking full advantage of the opportunity to watch the world’s best, cover the event and watch British surfers like Russell Winter and Ben Skinner take home titles.

‘It’s an honour to support the Boardmasters event,’ said Steve England of Carve, ‘As a grom I saved up my entry fee, competed and then stood on the beach all day watching the pros and trying to learn from them. Over the following years I have seen dramatic heats, amazing surfing, and emotional wins with Russ Winter was carried shoulder high up the beach, and Skindog dominating last years long boarding was sensational. It is the pinnacle of the year for the British surfing calendar and you can’t underestimate the importance of the event for Newquay and Cornwall in terms of visitor numbers. As journalists we love seeing the surfers coming from around the world,’ continued Steve, ‘But of course the icing on the cake would be British or Irish victories across the divisions. We wish all the competitors luck, and hope the remarkable run of surf we’ve been having lately continues for Boardmasters.’

Click this link for information on the Boardmasters Interational Surf Compeittion 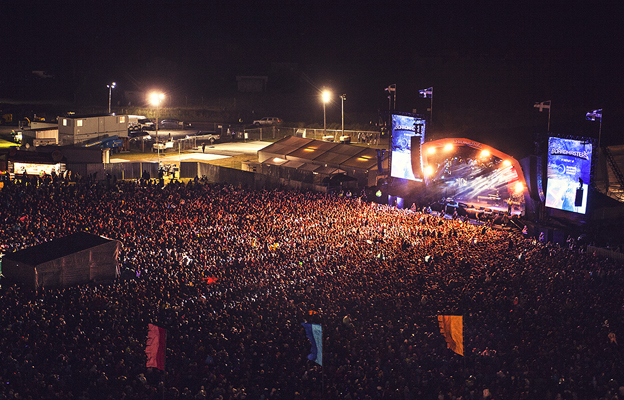 In addition to the surf competitions, Boardmasters will also host the ‘Beach Sessions’ gigs in the evenings of Wednesday 5 and Thursday 6 August. Acts to be announced soon!

The festival will then continue over at Watergate Bay for the annual legendary weekend of live music from Friday 7 to Sunday 9 August. Confirmed headline acts so far are Bastille, Faithless and Rudimental. Other performances across the weekend will come from Clean Bandit, De La Soul Live, Duke Dumont, Nick Mulvey, Lower Than Atlantis, Reef, MNEK, Sunset Sons, DJ EZ and The Darkness, Arrested Development, Catfish And The Bottlemen and Seasick Steve with many more bands to be announced.

New for 2015, Boardmasters camping at Watergate Bay has now been extended and will open from Wednesday 5 August, and those looking for the ultimate Boardmasters experience should purchase the new bumper ticket package – the ‘Charger’ ticket, which includes everything from a bus pass to VIP camping, Beach Session gigs and After Parties.

For more info and tickets for 2015’s Boardmasters go to: boardmasters.co.uk