Danish language has the word hyggelig to describe feeling warm and cosy inside, when outside is horrible and cold. We don’t have such a word in English, cosy is the closest but don’t we just love it? Someone with a lilting voice was talking about hyggelig on Radio 6 one day, the word quickly left my memory but luckily a Danish friend and her mother were visiting. Instantly they were rolling about their chairs saying “oh hyggelig” with wonderfully soft and subtle consonants. It’s not the way the word looks to a British eye. It makes your mouth smile to say it, and smiling we were. The point is, unlike cosiness, hyggelig can only come when it’s really nasty, in contrast to the warmth where you are. And the nastier it is outside, the more hyggelig you feel, wrapped up with your hot-chocolate, blankets and fire; or what ever else you have that keeps you warm. So when better to feel hyggelig than after a cold water surf session?

Similarly, back in the eighteenth century, when the idea of the tourist was first coming about and people began to travel, not to explore, not to conquer, rape and pillage, but just to travel for the fun of it, they started talking, and writing, about the feeling of the sublime. They said it was about being made to feel small in comparison to nature, and that feeling didn’t make us fear, but instead feel alive and part of the world. The feeling of the sublime was said to have occurred when looking at vast landscapes, like mountains, or our friend the sea. When have you had this feeling? After being smashed and held down on the sand by a massive wave perhaps? And after that session, when you were warm and hyggelig, somewhere nice, didn’t you feel so alive, having been moved by that great beast the ocean.

A dose of cold water is good for the heart. It’s good for your blood and it’s good for your soul. So keep at it, spring is just around the corner but the cold months haven’t past yet. And neither has our enduring ability to find pleasure in harsh surroundings. 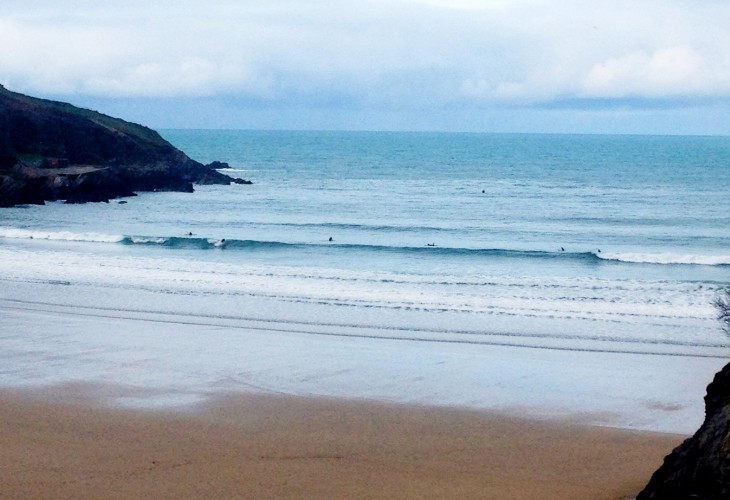 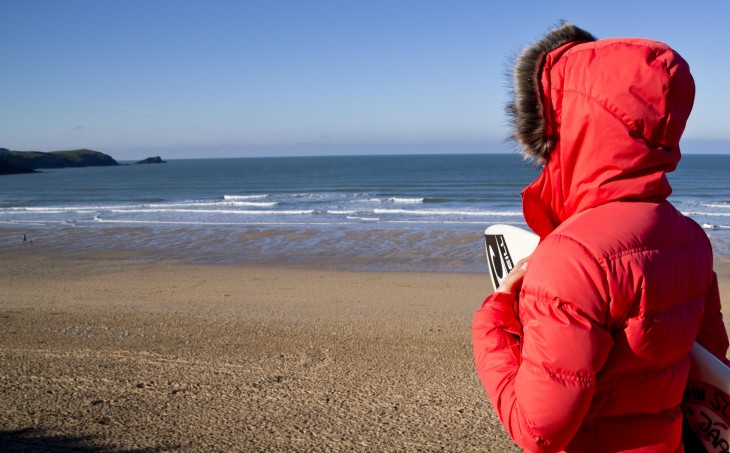