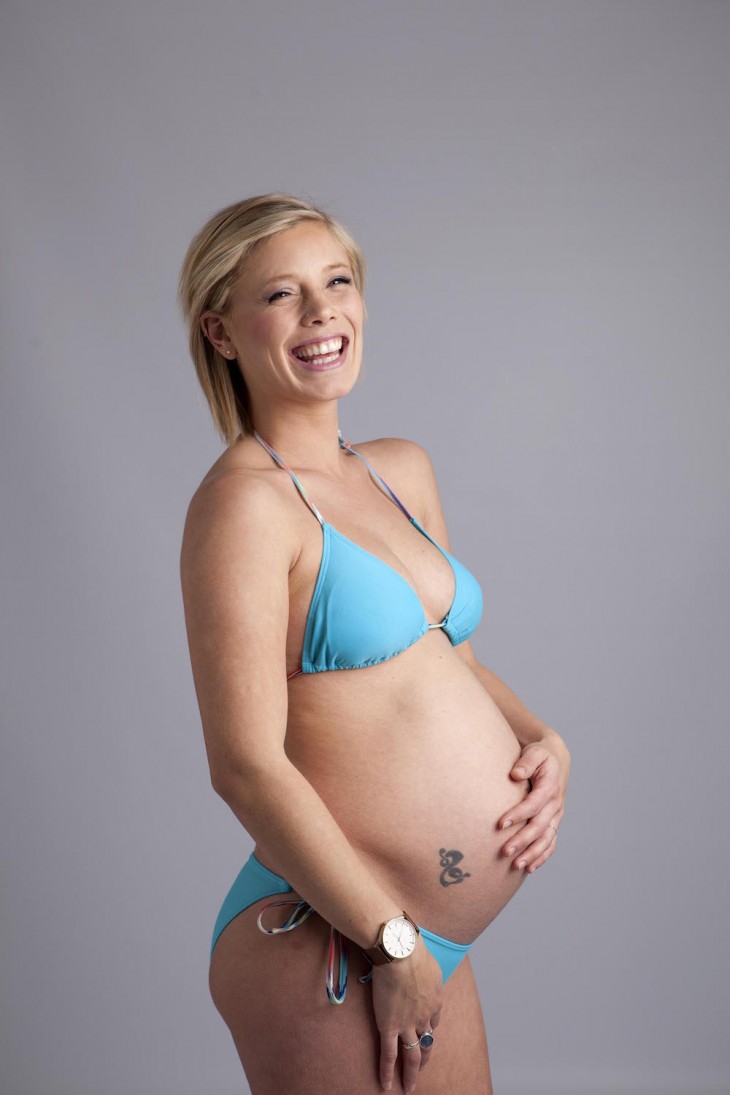 Congratulations to Wave Project ambassador and pro surfer Hannah Harding who has given birth to a baby son – just 2 days after a special Wave Project photoshoot to raise awareness of pre-natal health.

Hannah, 27, gave birth to her son Reggie 8 weeks early, just 48 hours after posing for a special set of pictures of her baby bump.

As a sponsored surfer she wanted to raise awareness of the importance of keeping fit and exercising during pregancy.

The pictures, by award-winning photographer Simon Burt, were designed to raise awareness of the issue, as part of Hannah’s work for the Wave Project, which runs surf courses for socially isolated children.

But before they could be published, Hannah went into labour, and Reggie was born.

The tiny tot – whose dad is pro surfer Russell Winter – weighed just 4lb 1oz when he was delivered by emergency C-section at the Royal Cornwall Hospital on 25 February. 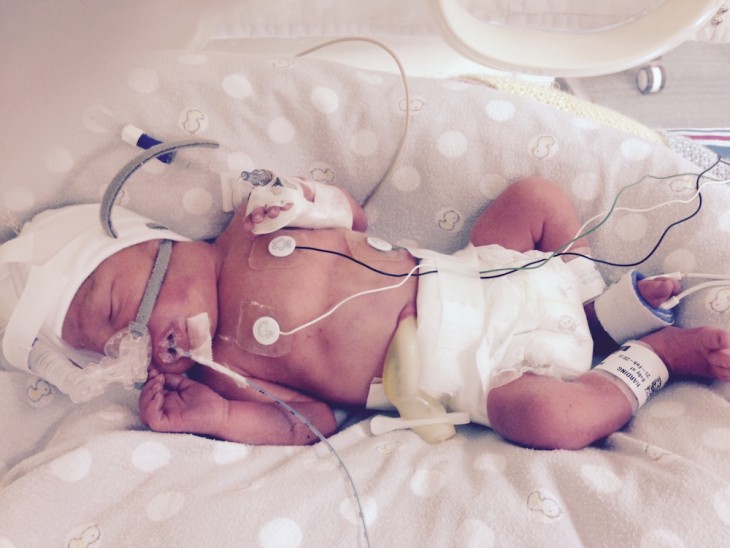 Hannah said: “It was one of the scariest yet overwhelmingly special days of my life, because we unexpectedly got to welcome our gorgeous little son into the world.”

Hours earlier, Hannah had been showing off her pregnancy bump as a way of raising awareness of good health for new mums.

She said: “Since I’ve been an ambassador for The Wave Project I’ve had the privilege to work with all sorts of different young people. I know how important it is for parents to be good role models to children, and that starts with looking after yourself.

“When I became pregnant I was really keen to raise awareness of good pre-natal health, to encourage other mums-to-be to stay fit and active throughout pregnancy.”

Hannah is a former surf champion who won the English Nationals and Women’s titles of the UK Pro Surf Tour in 2012.

Despite being pregnant she entered Boardmasters last year – and reached the finals. She has been an ambassador for the Wave Project since 2013, and regularly attends surf club sessions to provide coaching for young people. 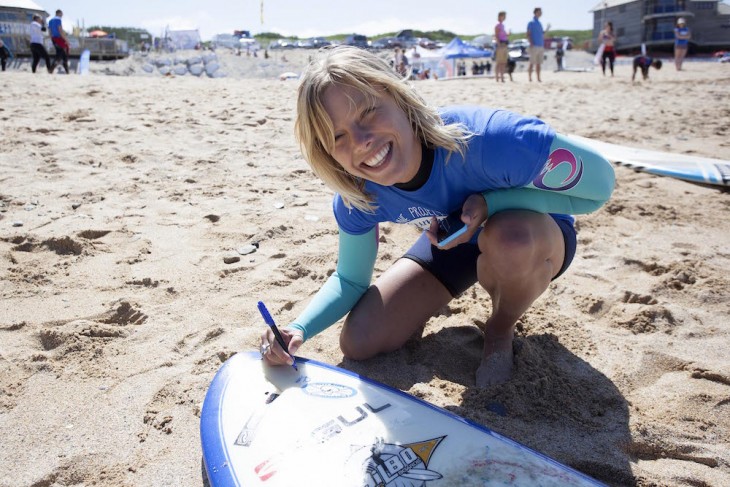 More information about the Wave Project can be found at www.waveproject.co.uk.