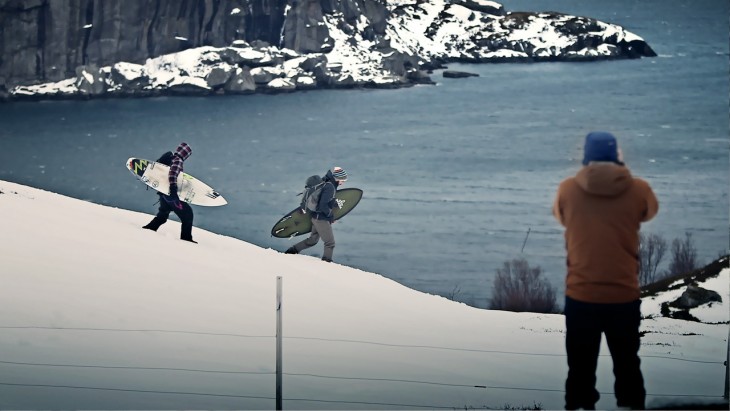 Get ready for a face full of snow, sweat, and high altitude endurance at the 2015 Banff Mountain Film Festival World Tour showing at 55 theatres across the UK and Ireland.

The two-and-a-half-hour film event is a collection of the very best adventure and mountain films to come from the annual two week Banff Mountain Film Festival in the Canadian Rockies. 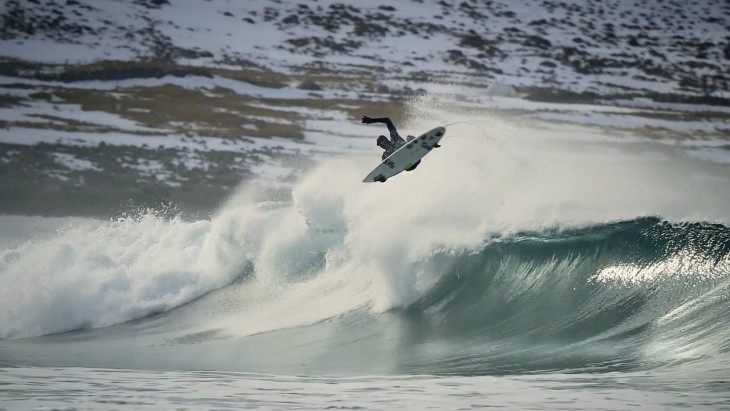 Now in its sixth UK edition, the Banff Tour has a reputation that’s fast becoming legend. It brings together the outdoors and adventure community for a night of inspiration and reignites peoples’ passion to get outside – whatever their sport, whatever their level.

“Banff Mountain Festival stories are about reaching beyond ourselves – about people pushing the boundaries of what they can achieve.”

A community of more than 45,000 audience members will snatch up tickets to the 2015 UK and Ireland Banff Tour, joining a global movement of 400,000 Tour fans in 45 countries.

We’ve two tickets to giveaway for any venue and date from 1st March (except London which has sold out for 11th,12th,13th). Just go to http://www.banff-uk.com/2015-TICKETS(2194534).htm  to see what venues are available after 1st March, then answer this question in the box below;

We will pick a winner on Friday 27th February, the winner will be contacted by email and the winners name posted on our website and Facebook. So look out on 27th February to see if it’s you! 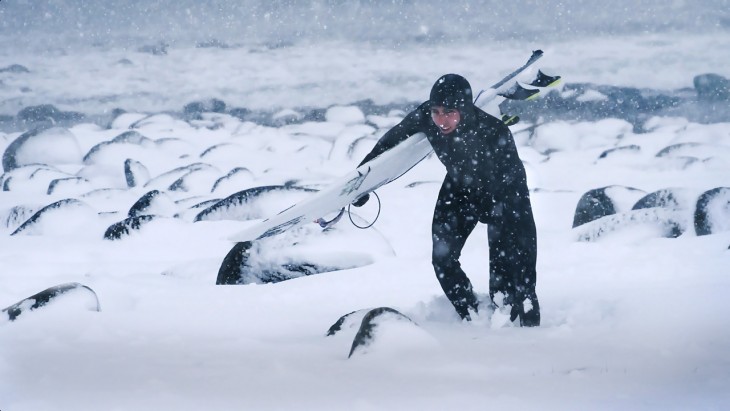 Arctic Swell: Film Synopsis
Photographer Chris Burkard and his surfing companions brave sub-zero temperatures and blizzards in the Arctic Circle to capture moments of raw beauty in conditions that rank among the harshest in the natural world. The bitter, cold seas and wind exact a large price on their minds and bodies, but the rewards are great and pushes them to tackle the next frontier.