Acts Added to Boardmasters Line Up 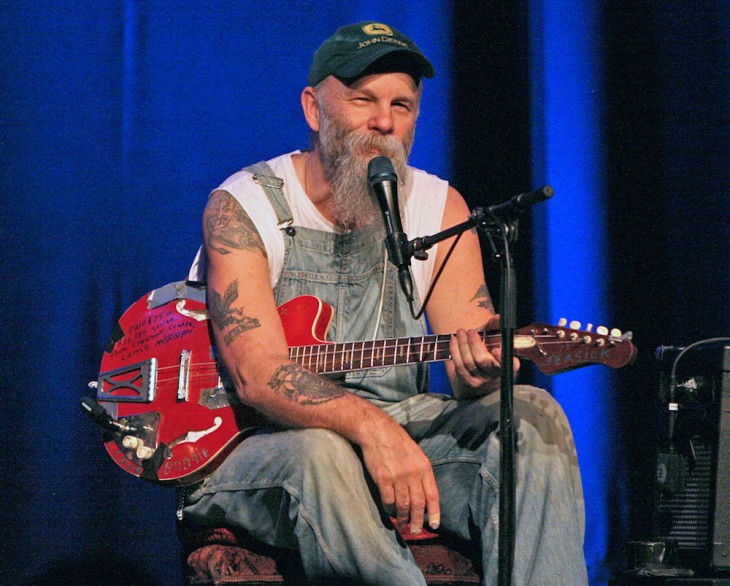 T. Williams * Waze and Odyssey plus many more 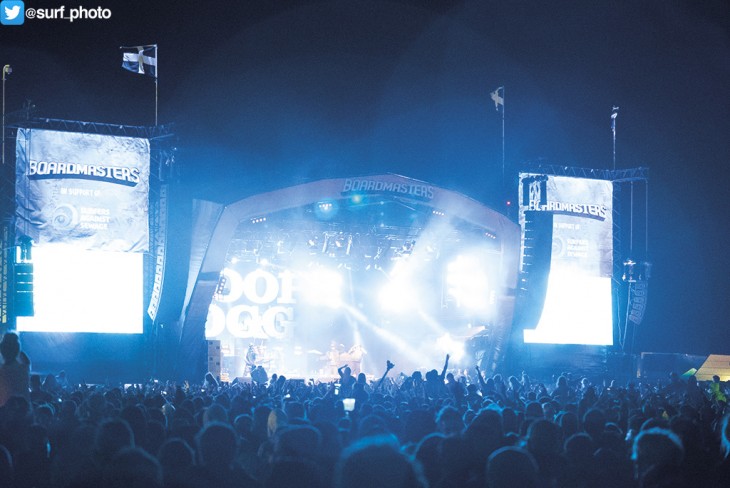 Arrested Development, Catfish And The Bottlemen and Seasick Steve plus 21 other artists have been announced as the next wave of acts to play Boardmasters 2015. They will be joining headliners Bastille, Rudimental and Faithless when the festival returns to the beautiful Cornish coastline from Wednesday 5 August to Sunday 9 August. Tickets are on sale NOW via the website here. 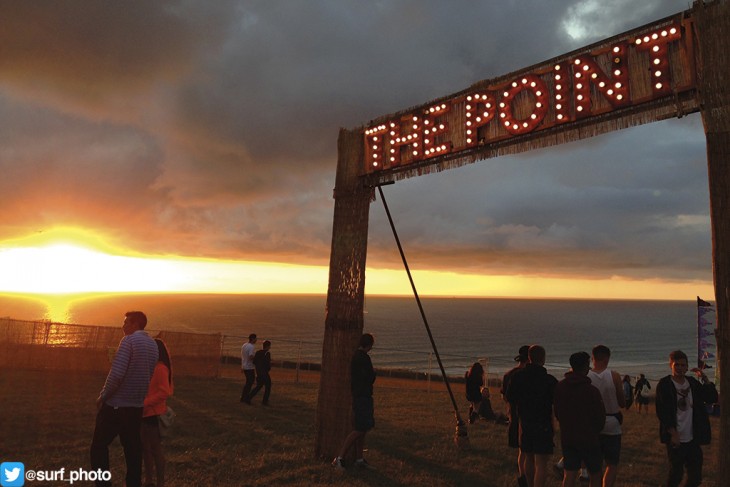 Cornwall’s own surf and music festival is five days of thrilling surf competition at Fistral Beach finished off with the explosive live music on the stunning headland, Watergate Bay.  New for 2015, Boardmasters camping at Watergate Bay has now been extended and will open from Wednesday 5 August, meaning surf fans, beach bunnies and music lovers won’t have to miss a single day of the festival. Those looking for the ultimate Boardmasters experience should purchase the new bumper ticket package – the ‘Charger’ ticket, which includes everything from bus pass to parking, VIP camping, Beach Session gigs, After Parties and a Boardmasters t-shirt and tote bag.

Oh and did we mention (again!) Sunset Sons are playing too! Here’s a little photo of Rory…looking forward to hearing them! 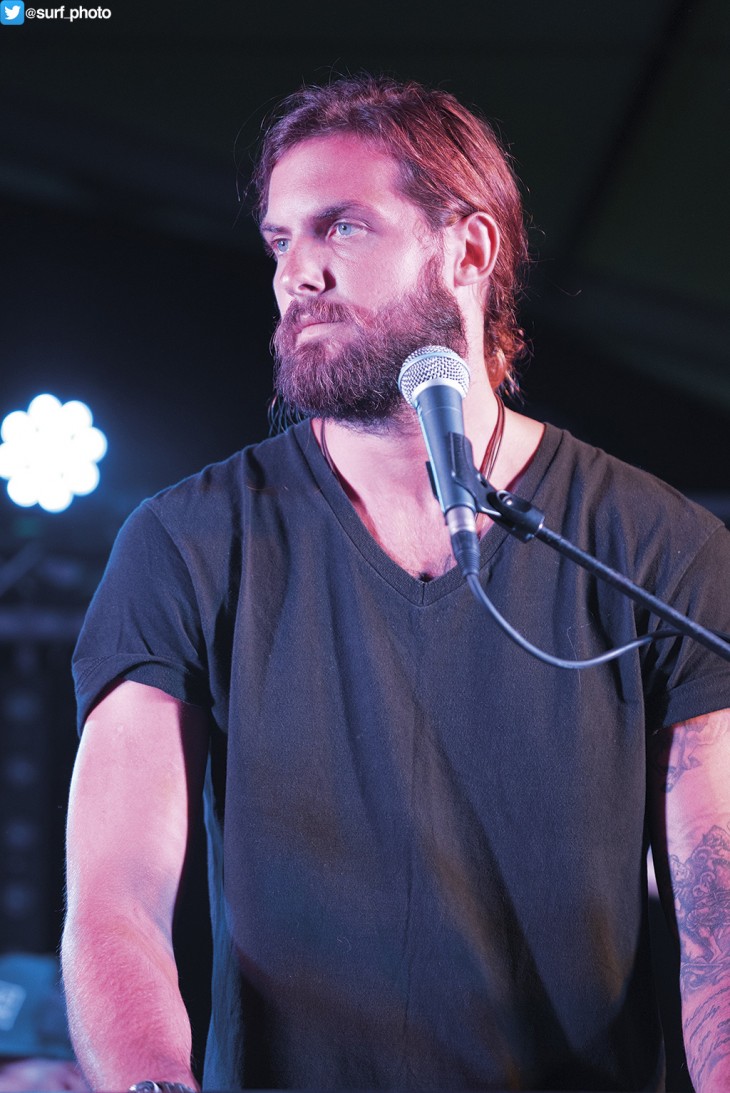