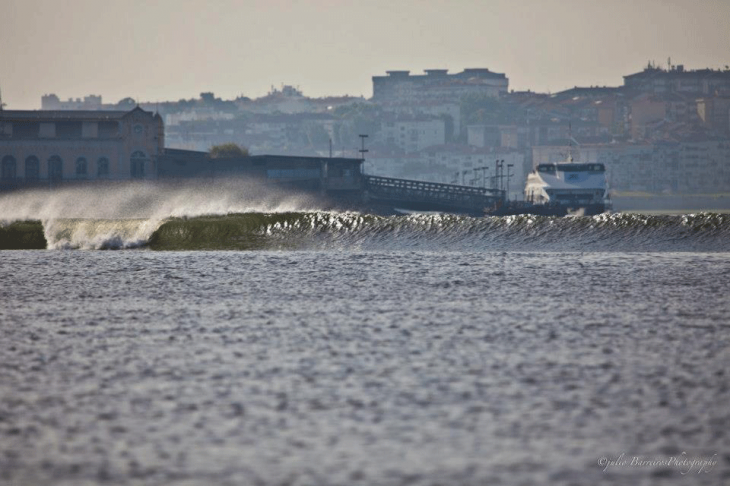 Gasoline is an artificial wave, unique in the world, provided by the boats that connect Barreiro to Lisbon through the Tagus River. It was discovered by a group of friends who shared the love for surfing and always sought for the world’s most amazing waves. They had the profound desire to find the perfect wave near their homes… And there it was, closer than they ever imagined! 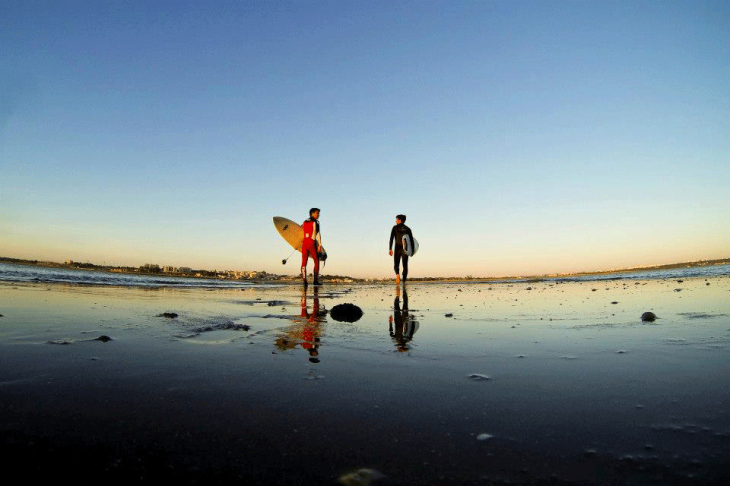 A wave is just a wave until someone has the vision to ride it. And then imagination can become reality.

In the beginning they thought it could only be surfed with longboards, but once in the water they soon realized it could be surfed with regular boards, and although its lack of intensity compared to an ocean wave, this one has a distinctive quality: it rolls in a perfect line along 150 meters. 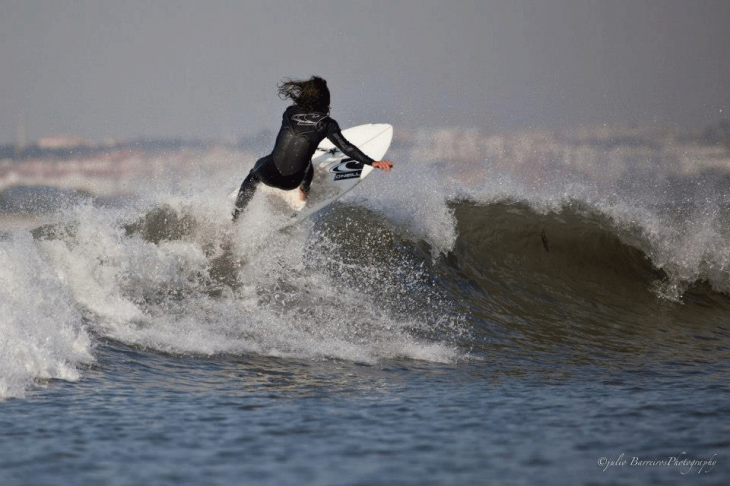 The wave can only be ridden by appointment. You can only ride it when the boat crosses the river, following the boats timetable, at very specific moments. The finest time to ride this particular wave is at the rush hour, when people go to work, not only because there are more boats crossing over, but also because the boat will be full, reaching it’s weight limit, and therefore heavier, providing longer waves. 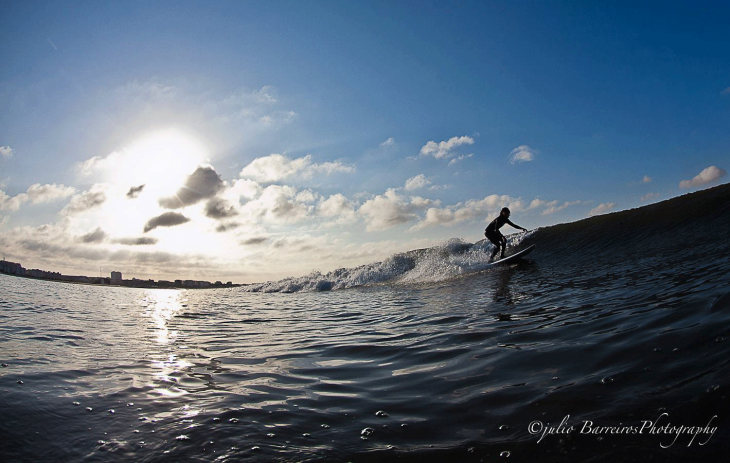 Those who would like to ride this amazing and unique wave, should contact the Gasoline Association  for all the information. For more on this story go to http://sende.co/279/